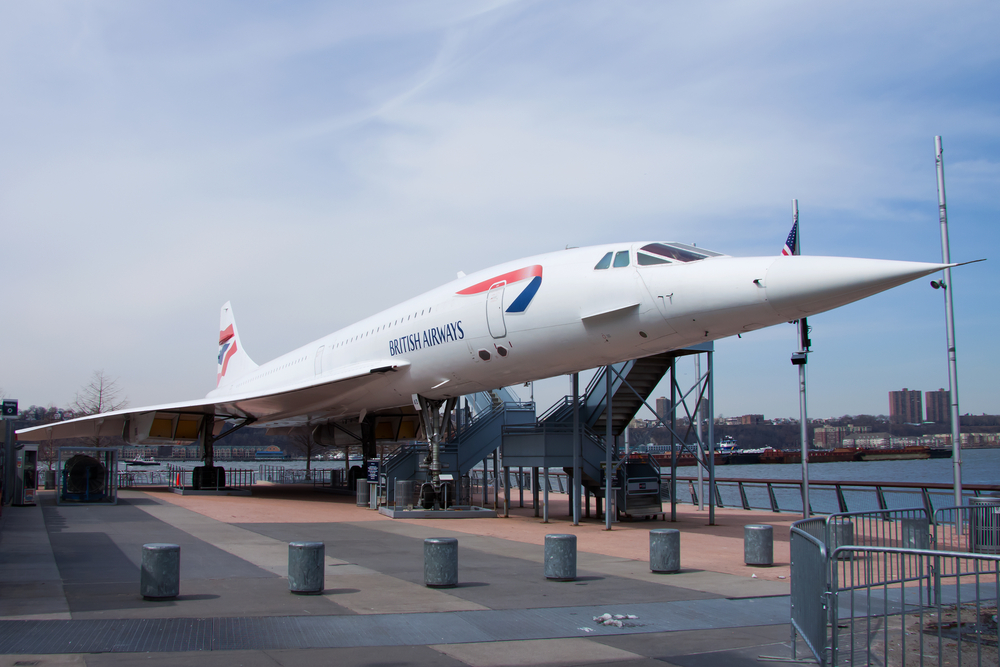 This article first appeared in the Yorkshire Post on Tuesday 2nd May 2017.

Concorde was the dream of its time. Supersonic travel that showed how British engineering could turn science fiction into science fact.

It was far more than a plane that could travel faster than the speed of sound. It was a powerful statement of intent for a nation and a visible demonstration that after the austerity of the post-war years that Britain was back in business.

Its name did not fall to chance either. For its French and British supporters alike Concorde meant ‘harmony’ or ‘union’ and it stood for many decades as a great symbol of hope and optimism.

Britain needs a new Concorde moment. The clear demonstration to the world that a UK outside the European Union is a nation with its eye very much on its future and not on its past.

The General Election needs to be an important first step on this path. In years to come will it be seen as the moment we chose to unite around ambition? And in seeking this it falls on those seeking election right now to craft a conversation that provokes the best of us through ideas and aspirations.

On her recent visits, the Prime Minister spoke of the opportunity of a global Britain powered by free trade. It’s a good narrative and it is one that we need to hear about. We need more than an inward-looking retrospective on Brexit these coming weeks, we need to set out our stall with an eye firmly on the future.

That future is increasingly digital and innovation-led and the UK has world class credentials.

She made the point that the UK ranks as the number two choice in the world for American and Chinese online shoppers and the number one for Germany.

A survey from The British Retail Consortium found that in the last three months of 2016 mobile searches for its members were up by 23 per cent from overseas. Searches from Germany rose 84 per cent.

For those who think the world is ready to turn its back on us, think again.

There is also a political imperative here. We often hear talk of a skills drought, but research from the telecoms giant O2 shows that the unused digital skills of one million unemployed young people is estimated by UK businesses to be worth £6.7bn. That’s a gap we urgently need to fill and it’s an opportunity to focus on the skills for our future industries.

There is so much to be excited about in Britain right now. I work with the Advanced Manufacturing Research Centre (AMRC) at Sheffield University.

It has become a buzzing hub of world-leading research and application.

Its recent deal to produce an advanced carbon fibre chassis for McLaren’s supercars will inspire the next generation of advanced engineering skills and its development will be driven by British brain power.

Take a look at Jaguar and meet the InMotion team, its new technology business that invests in technologies to overcome modern travel and transport challenges.

It offers a tantalising glimpse of where the future of automation might take us. No longer manufacturers delivering the annual incremental improvement on the combustion engine.

More the wholesale re-think about the future of mobility and its advances will transform the way we travel.

Despite its demise, Concorde provided enormous service to the nation.

It showed not only that we could push seemingly impossible boundaries but also that we could believe that great things lay ahead. And it wasn’t just flight.

Look back and you see land speeds broken by Donald Campbell’s Bluebird CN7 and politician’s using the language of the enabling power of the ‘white heat of technology’.

And it’s why today, in an election that will have consequences for years to come, we need to get belief back in business.