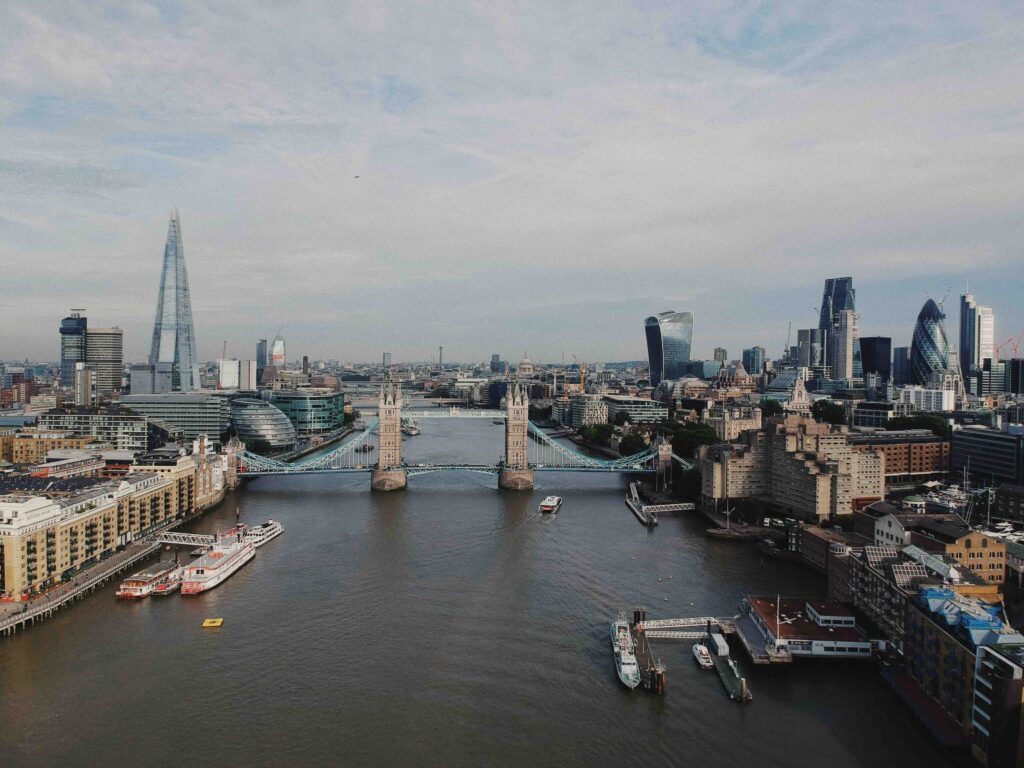 “Get the London look.” We’ve heard this repeatedly from Kate Moss in her glossy ads over the years. But beneath the lipstick lies a message for the city, one that speaks to the aspiration and ambition fuelling our capital.

If you want evidence of the London look in business, you need glance no further than the stock of high-potential, high-growth scale-ups that embody the quest for success. It’s a look that has attracted entrepreneurs from all over the world to start and grow their businesses here and it shows little sign of abating.

Figures reported by City AM this week show that London is creating jobs at the fastest rate in over a year, while the Centre for Entrepreneurs reveals over 30 per cent of all businesses registered with HMRC are done so here in London.

The city has been the golden goose for so long, one might conclude that London’s growth culture knows no limits. But the reality is we need to maintain it.

Powerful interests from around the world assume Brexit will dim London’s light as a beacon of success. It’s not just President Macron, making a pitch to high-growth tech firms to leg it across the channel. I recently heard a German entrepreneur comment that London has been the shooting star in Europe’s economy until now but in future it will be just one star in the constellation. It’s not a projection London should feel comfortable with – beneath the apparent allure of collaboration sits the prospect of decline.

That’s where culture comes in. It’s the set of attitudes that inspire people and their companies to succeed in the good times and the bad. Cobra founder Lord Bilimoria told a gathering of The Leap last year that what business needs is guts. And you can make the same argument for London.

So many of the challenges facing our city are also plaguing our successful firms. How can we continue to attract world-class talent? How can we innovate and thrive? How can we grow? Successful entrepreneurs and business leaders answer these questions with passion and determination. They not only have a mission statement, but unbridled belief in it.

As many a founder will tell you, beating the odds is an essential part of the scale-up mindset.

This environment encourages people to attempt the seemingly impossible. Kathryn Parsons, co-founder of Decoded says of her determination to teach code in one day: “We started with an impossible challenge and as we go forward will continue to set ourselves these goals.”

Scale-ups also carry cultures of self-improvement. Take a look at the ecommerce company Next Jump. It encourages its employees to find what they call their “backhand” or weakness and not to hide it or run around it (as you would find in most companies), but be open and actively work to improve it. The expected result is that employees are not afraid of being themselves and don’t live in fear of having weaknesses exposed.

Scale-up culture may look like a bit of fun to the outsider. But it’s the backbone of a company and goes beyond foosball in the canteen. “When we first started, people thought we looked like a fun place to work,” says Unruly founder and recent City AM entrepreneur of the year, Sarah Wood. “We had people applying who just wanted to work somewhere cool. But these people were not what we were looking for. We work hard at Unruly. We want the geeks.”

The innovative companies we celebrate through The Leap are great examples of growth cultures and there is much in their example that should inspire London as it faces a new chapter of change.

Our successful firms can often make change look effortless and it’s a big part of the enduring appeal of London. People want to be here because they believe that they can make it. But it’s never as easy as it looks and beneath that glossy exterior, there is hard work at play. That’s the London look. And I’d wager Kate would agree.

Photo by Rob Bye on Unsplash