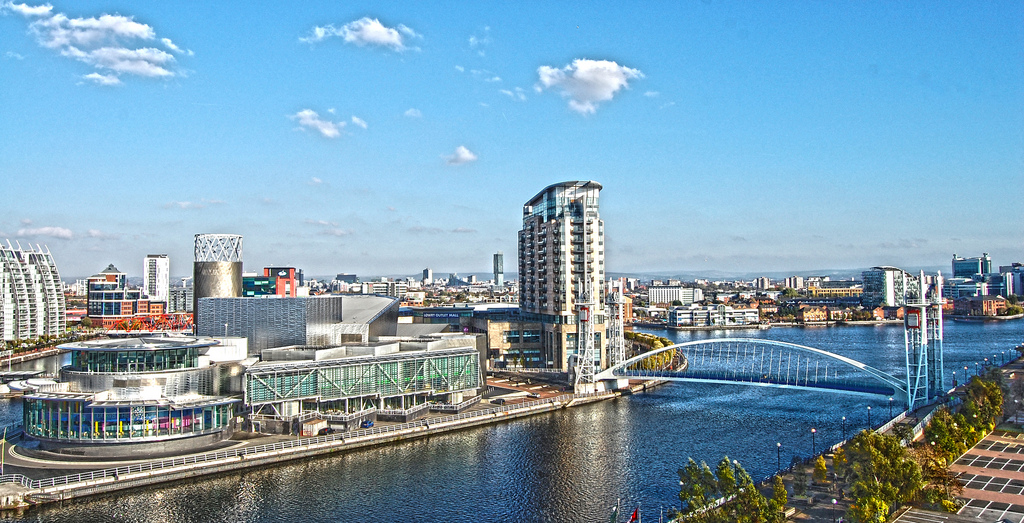 MICHAEL HAYMAN MBE: GIVE CITIES A STRONG IDENTITY AND THE ECONOMIC BENEFITS WILL COME

This article first appeared in The Yorkshire Post, 10 May 2016

He writes that the growth of the UK economy and the Northern Powerhouse will be underpinned by the growth of cities and the convergence of people, companies, infrastructure and ideas.

Michael argues that identity is the catalyst to accelerate the benefits of urban density. If the promise of the Northern Powerhouse is to be fulfilled, Yorkshire – and the North as a whole – need to possess an identity similarly as strong as London’s (finance), Paris’s (fashion) or that of San Francisco (technology).

With a number of world-class B2B technology companies calling the North their home, Michael suggests that the solution revolves around the North’s digital economy. B2B technology can be the new industry that Northern cities build their identities around in their hunt for talent, companies and investment.