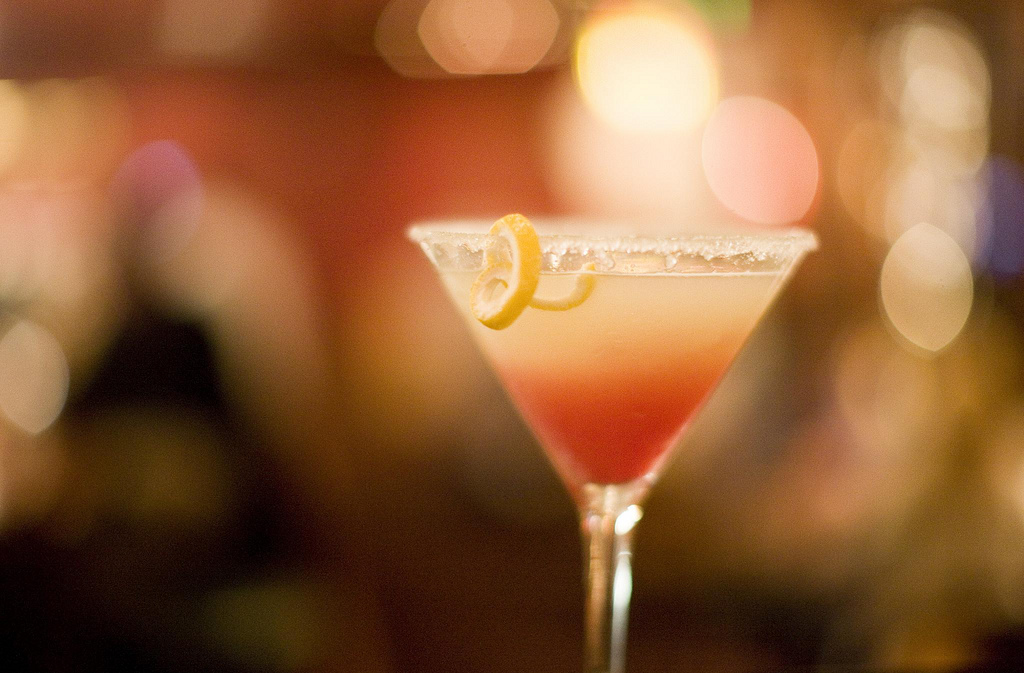 This article first appeared in the Evening Standard on 11 December 2014.

Everywhere you go, thoughts are turning to a tradition as intrinsic to the festive season as crackers, stuffing and panto: the office Christmas party.

Yet the commercial carol is carrying a decidedly downbeat note this Yuletide. Column inches aplenty warn us of the perils of mistletoe moments and an excess of mulled wine with the boss. Survey data abound to show that these first days of Christmas are more a cause of tempers, tantrums and trauma than true love or festive cheer.

Ding dong merrily on high: it seems to be getting worse. A LondonOffices.com survey of 700 workers in the capital found that almost a fifth (19%) say they “hate” the annual knees-up. An august investigation of 1000 UK workers and managers by the Institute of Leadership and Management (ILM), no less, found that almost nine out of 10 workers have seen colleagues drink too much and practically half have gone to work with a hangover.

There’s more. What the numbers cannot show is the clear and present danger of this year’s photographic phenomenon: the selfie. Woe betide the tipsy among you who allow photographs to escape from the scene of the crime and on to social media streams.

Charles Elvin, chief executive of ILM, comments, perhaps a tad sniffily: “It is important for all to remember that they are still, essentially, in a working environment.”

Bah humbug — that’s what I say. These Scrooge-like surveys have lost sight of what an important and fun release a really great office party can provide. In these efforts to sanitise Santa, we are losing the point of the Christmas season. Peace and goodwill is an ideal as important in the office as it is at home.

Many in positions of authority will have no doubt experienced the office party from hell — cornered by team members emboldened by booze, ready to trounce you with a barrage of pent-up issues. But even that experience can sometimes provide a good opportunity for people to get deeply felt issues off their chests. Yes, for those concerned, it might well mean the excruciatingly embarrassing walk of shame through the office the next morning. But it can also clear the air — an act of communication that can settle problems, lead to greater loyalty and even extend the longevity of tenure.

What’s more, the party is akin to the shampoo ads: you’re worth it. In business, we are always running from one challenge to the next. It’s a superfast highway of tasks, compelling us forward with few opportunities to look back and enjoy the view.

If a good office party does one thing well, it is to provide that essential moment of collective celebration. We are still here, together, a team. It’s a rare opportunity to acknowledge the efforts of the people who keep the lights on and help a business prosper.

And that is no mean feat. One in three businesses don’t even make it to their third birthday, and almost 70% will fail to see out a decade. So the achievement of another year in business is something to savour and mark in the minds of your team.

Pretty much everyone I speak to makes the same point. Somehow and somewhere along the way, things have got a lot busier this year — the volume of information received and requiring responses, the number of meetings and proposals to write. All are on the rise — and that is for the good. But it also means that these brief moments of respite and reward are important opportunities just to de-stress everything a little bit.

Reading the host of joyless blogs and columns calling for the end of the office party, or for policies and procedures from lawyers, I feel that we need to get real and push back a little.

The office party is one of the last refuges where the time to chill out, catch up and have fun with the people you work with reigns supreme. Grouches be gone.