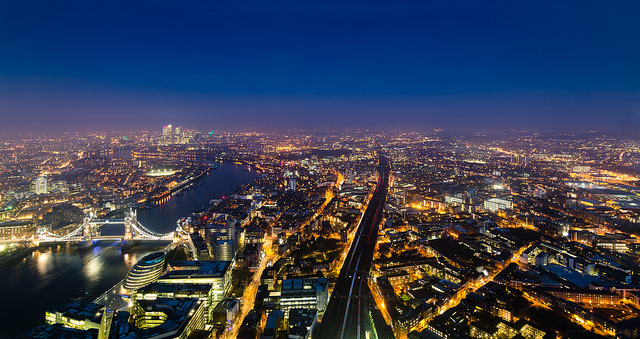 THE BEST TIMES ARE YET TO COME FOR BRITAIN’S GROWTH

London is housing a record number of foreign firms through its unparalleled offering of innovative tech start-ups that provide essential services to modern multinational companies.

International giants including Pfizer, Greenland Group and Tata Elxsi have all established new HQs, with more likely to follow.

According to London & Partners, in just ten years the number of tech companies setting up in London per annum has gone from 26 to 108.

He argued that “in the next half of the decade London will be defined by its position as the gateway to the world: its talent, its capital and its ideas.”

He also outlines that this must be a tale of British growth, not just London: “A major challenge is to convert this economic vibrancy into a culture that can be shared across the UK.

For this growth to be sustained and meaningful for Britain as a whole, London must be joined with other cities to “supercharge the nation’s growth.”

You can read the full piece here

Photo Credit: nico_enders – A view from The Shard