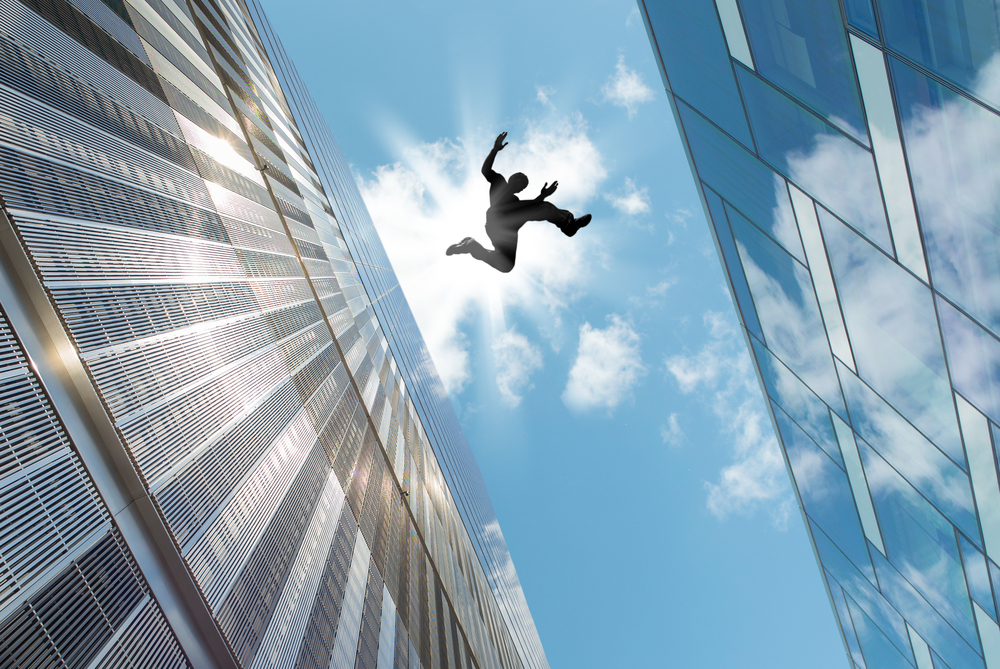 If you’re looking for examples of tomorrow’s titans, the high-growth superstars that will change our world, you can find an abundance in Britain today.

In fact, 18 of Europe’s 47 unicorns – startup companies valued at over $1bn – are from Britain, the highest concentration on the continent. It’s a track record that has made the business climate in this country the envy of many parts of the world.

Growth matters. It’s how we create wealth, innovate and develop ideas. It’s how tomorrow’s economy will be built. I remember the former chancellor George Osborne putting the opportunity like this: two thirds of the companies that will make up the S&P 500 in 10 years’ time don’t yet exist. While his career as chancellor might be over, the prophecy still matters.

Tomorrow’s leading firms – the Ubers, Airbnbs and Snapchats – are fixed in the minds of people looking to take the leap today and grow.

Inspired by recent breakout stars, scaleups in the UK are willing to put the bet on themselves and their teams, build businesses that will make a difference and, ultimately, disrupt the status quo.

So far, so good. But since the UK voted to leave the European Union, and the subsequent change of government it brought, my worry is that the laser-sighted focus on the importance of growing firms has been diminished by the elephant in the room. Namely, the long walk to Brexit. And, while trade deals matter, trade matters more.

The conditions that will launch and sustain our future firms are being created today. That’s why I have taken the role as the chair of the advisory board of The Leap 100 – a grouping of the most exciting, fast-growing companies in Britain. The growth of the scaleup community is something I believe passionately in, not least because, right now, Britain needs a growth project.

In 2011, I was one of a group of co-founders that created the national campaign for startups, StartUp Britain. Back then, Britain needed to focus its energies on creating the climate and culture that could foster startups. Their creation rate was, frankly, falling off a cliff. I am proud to say that is no longer the case. In fact, in 2015 tech firms secured almost $1.4bn in funding, 10 times more than in 2010.

That next chapter of growth is not just a business priority, it should be the nation’s priority. It’s why an initiative like The Leap matters. The leap from startup to scaleup. The opportunity to create world-beaters. A generation of businesses that can make the difference. Businesses fit for the future, able to deliver results today.