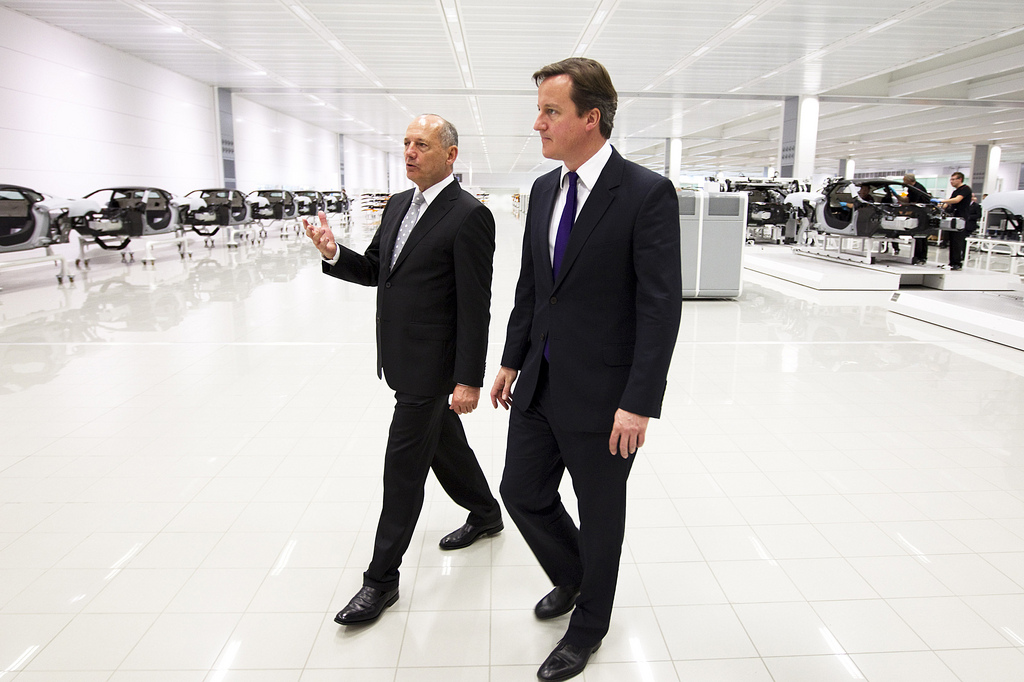 MICHAEL HAYMAN MBE: WHY THE GOVERNMENT’S “HELP TO GROW” COULD TRANSFORM UK ENTREPRENEURSHIP

This article first appeared in City AM on 10 February 2015.

The “Help to Grow” scheme announced today by the Prime Minister marks an important new chapter in the UK’s entrepreneur narrative.

Once, we were dismissed as a nation of shopkeepers. Today that entrepreneurial spirit has supercharged the small business scene in the UK. A breathtaking statistic used by Xavier Rollet, CEO of the London Stock Exchange, is that of Europe’s 25 million small and medium sized firms, over five million are in the UK.

That is why the new scheme may find the economic topsoil it needs to flourish. House of Commons statistics suggest there was a 7% increase in the number of small and medium sized businesses in 2014. Furthermore, a report published today by Lord Young, who has advised the Prime Minister on enterprise throughout this parliament, shows the total business population has increased by 17 per cent since 2010 and the number of small firms has increased by 760,000. He has hailed the last half-decade as a “golden age for small firms”.

What these statistics show is that business owners have been in the vanguard of the UK’s recovery from a punishing recession, a recovery that is currently outpacing all of our G7 peers. A spirit of entrepreneurship, wealth creation and innovation has been unleashed, which has caused the UK to become the world’s fourth most entrepreneurial economy according to one recent study, up from 14th in 2012.

Now that energy must be marshalled into a growth culture that supports the UK’s most ambitious and high-potential companies to scale on a global basis.

Business creation is one piece of the puzzle, but the most significant economic value comes from those companies which enter a sustained period of high growth. According to a report published last year by Octopus Investments, 68 per cent of employment growth in 2012-3 was generated by just one per cent of fast-growth companies.

The two big issues faced by companies with the capacity to scale quickly are access to talent and access to finance. Help to Grow, launched with a £100m pilot scheme, can begin to address the gap well-informed organisations have identified in the supply of finance to firms with growth potential.

The fact it will be delivered through private sector partners, facilitated by the Business Bank, reinforces that the best role for government in supporting business is when it works hand in glove with the private sector. I was one of a group of entrepreneurs who co-founded the StartUp Britain campaign in 2011, and a central part of our credibility came through the fact that we were entirely private-sector led and funded.

Where policy has put pounds in the pockets of founders and start-up investors, a wider campaign of support and promotion has also played an important part in nurturing a widespread culture of entrepreneurship.

In addition to the StartUp Britain campaign, which has provided grassroots support and advice to thousands of new and aspiring founders, and championed initiatives from high street pop-ups to government loans for first time entrepreneurs, parallel projects such as Small Business Saturday have raised the profile of entrepreneurship in the public mind.

Research from London & Partners has shown that the capital’s technology start-ups raised $1.4bn of venture capital last year, an astonishing twentyfold increase on the equivalent figure from 2010.

In the last month alone, London-based companies TransferWise and Shazam have both attained $1bn valuations, providing more evidence that the UK can incubate world-beating businesses and attract healthy volumes of venture capital.

It is firms such as these that the UK needs to keep creating and scaling to even greater heights, to maintain its competitive advantage in the global economy. That means a regulatory environment which favours enterprise, free access to the global talent pool, and a physical and digital infrastructure that can sustain growth.

And it means schemes like Help to Grow, which can give entrepreneurs access to the kind of finance their German equivalents would get but which has been lacking until now in the UK.

Of course, government cannot provide all the answers, but it can create the environment and the mood music: doing just that for the growth economy will be a central challenge for the administration elected this May. The “Help to Grow” scheme announced today by the Prime Minister marks an important new chapter in the UK’s entrepreneur narrative.