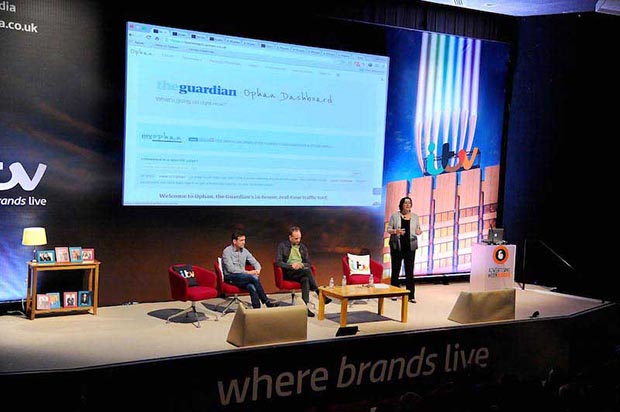 ITN’s Tom Bradby hosted a special live edition of The Agenda, he was joined by a panel of well known political figures and journalists including Lord Timothy Bell and former Telegraph columnist Peter Oborne.

The afternoon saw Dame Tessa Jowell MP in conversation with Editor of the London Evening Standard, Sarah Sands, on the importance of creative talent in the capital, followed by an exploration of the relationship between brands, celebrities and fans with Heat Editor Lucie Cave and comedian Keith Lemon.

Zombies descended on AWE Youtube Stage to exhibit the interactive show sensation, The Generation of Z: Apocalypse and present an extraordinary lesson on the endless possibilities of what can be achieved when one truly understands their audience.

Evening entertainment included a perfect mix of wine tasting and rugby with a guest panel of celebrated internationals and World Cup winners from around the globe hosted by England and British Lions legend Stuart Barnes.

The day was concluded with the Vevo Emerging Talent Showcase, held at the world renowned Ronnie Scott’s Jazz Club, where a wealth of sensational young artists celebrated the close of another successful day at Advertising Week Europe 2015.

Read more about the highlights from today in the Daily Mail and The Guardian.