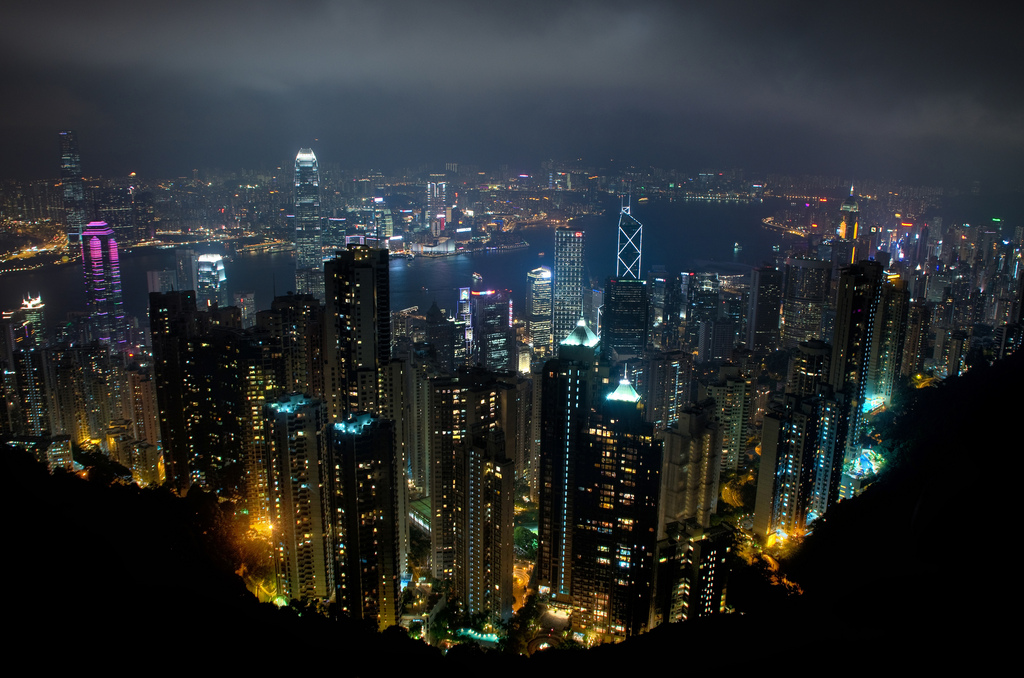 This article first appeared on Virgin.com on 17 November 2014.

Hong Kong spent last week pitching its business story to the world. The message? That Hong Kong is a home for the ambitious and welcoming founders with open arms.

Traditionally viewed as the home of big business, banking and property conglomerates, it has been alive recently with talk of startups, disruptive tech and explosive growth potential.

The focus of this energy has been the second StartmeupHK programme, a week long initiative spearheaded by Invest Hong Kong with the express ambition of showcasing Hong Kong as the undeniable startup hub of Asia and the most attractive place to start or develop a tech business in the entire region.

From the opening of industrial sized co-working spaces in Causeway Bay, to the Nest demo day hosted in the corporate splendour of KPMG’s Hong Kong headquarters, the second StartmeupHK week has helped make a powerful case for the region’s startup credentials and presented countless opportunities for the Hong Kong high command to state Hong Kong’s ambitions.

And Hong Kong’s pitch is seductive. I was in the city to coach and mentor the twelve winners of the international venture competition ahead of their final pitches in front of 650 investors, partners, journalists and policymakers at the showcase event of the week.

The competition attracted over 550 entries from 47 countries and the final twelve winners hailed from the US, Japan, India, Singapore, Sweden, Israel, Germany, New Zealand, not to mention Hong Kong and the UK.  With this much interest it’s clear that the world is still enthralled by the sense of adventure and excitement that Hong Kong has always evoked.

Simon Galpin, director general of Invest Hong Kong told me, “I believe that Hong Kong’s position as one of the fastest growing startup hubs in Asia has been confirmed. We have been helping more and more startups to set up presence in Hong Kong and the number of startups in our project portfolio has risen continuously to nearly 20 per cent. In the years to come, I expect to see this percentage grow further.”

When I visited for the inaugural StartmeupHK event just under a year ago, I visited many of the 18 new co-working spaces that had emerged over the previous year to cater for the local startups being set up in Hong Kong, as well as the international firms flocking to the region. From Hive in Wan Chai to Cocoon in Causeway Bay to Paperclip HK in Sheung Wan, the main business centres of Hong Kong now have an emerging startup hotspot with stylish surroundings and energetic ambassadors selling Hong Kong’s credentials.

Since then a further twenty co-working and accelerator spaces have opened including Blueprint from Swire Properties which hosted a pre-launch open evening for 200 people during the week – complete with the industrial chic bare concrete, young founders talking about their business plans and cold beers aplenty.  You could easily have been in London, New York or San Francisco, so strong the similarities.

Many have asked whether the rapid expansion in these types of spaces is a signal of startup activity or simply a way for property developers to let offices but the scale of expansion suggests that something big is happening.

Michael Ma, Imperial College London alumni and co-founder of the Wynd co-working hub on Wyndham Street in Central, told me that his business was doing well since opening last year and that he had recently taken the floor above.  One of Wynd’s first clients was Uber which has now grown and taken on its own space. Now Wynd is housing Fetch, a mobile marketing agency with offices in London, San Francisco, Berlin and now Hong Kong.

Alongside the international businesses coming to Hong Kong, many young people from the city are starting their own firms – inspired by the likes of local boy Ray Chan, founder of the wildly successful 9GAG, the joke meme site, which went through Silicon Valley’s fabled Y Combinator programme raising $5.6 million in 2012 and generating 80 million unique visitors and 2 billion page views to his site per month.

Ray was the rockstar local speaker on the main day and it’s clear that he is emblematic of a new generation of young Hong Kong founders who see the opportunities presented by tech and digital media as far more alluring than a professional life in finance and property.

When I lived in Hong Kong as a young twenty-something I went with a one-way ticket and little more than a spirit of adventure. Then, the idea was to get a job, earn some money, experience life in one of the world’s most vibrant cities and make enough to buy a ticket back at some point.

If I were doing the same trip now I think I would have a completely different outlook.

Simon Squibb, a British ex-pat who arrived in Hong Kong a couple of years after me in 1997, runs the Nest incubator and venture firm which invests in young founders and early stage businesses.  He told me that he started it to help people like his younger self who might be looking for advice, connections and funding.  Nest is now receiving between 50 and 100 applications per month and he confirmed that the Hong Kong startup scene is gathering momentum, so much so that he is looking at further expansion of the business.

The city has changed greatly in the past twenty years – from the hundred storey towers that now dot the waterfront to the small startups that are emerging thick and fast – but the same sense of commercial opportunity abounds.  For founders with international ambitions, make no mistake, Hong Kong is calling.