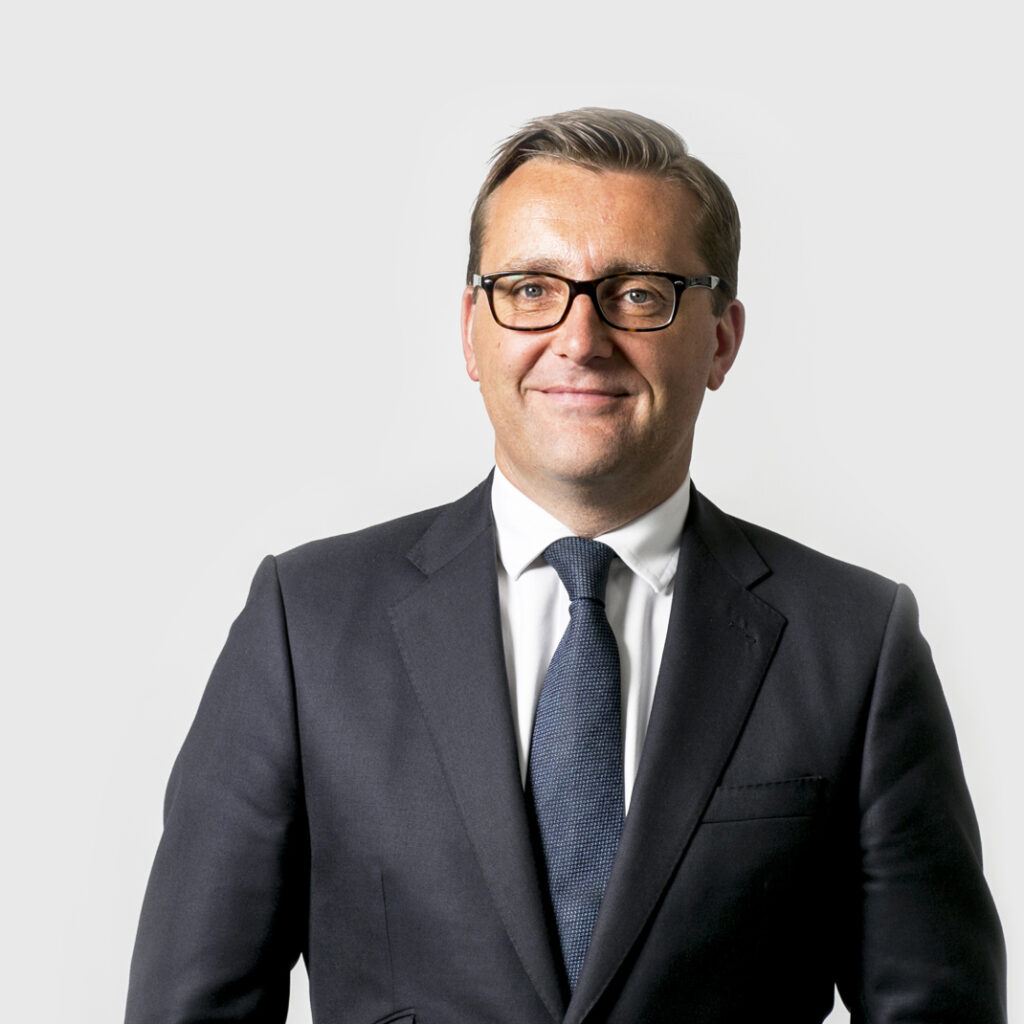 Nick discussed the story of Seven Hills, charting the firm’s five years of business and his experience working with his co-founder Michael Hayman MBE.

Detailing the thought process behind the inception of Seven Hills, Nick spoke about the company’s focus on helping entrepreneurs build their businesses, successfully scale and create jobs as core to the firm’s mission to invigorate the communications industry.

Nick sees the type of entrepreneurs and founders that Seven Hills strives to work with as the new rock stars of the business world, with the tenacity and drive to take a distinctive idea and turn it into a successful business.

The importance of unity, confidence and optimism are key to how Nick sees his and Michael’s success to date. Nick spoke of Seven Hills’ audacity to launch MADE, the first UK festival of entrepreneurship in Seven Hills’ first year, swiftly followed up with co-founding the StartUp Britain initiative with Prime Minister David Cameron in 2011.

Nick also talked about co-authoring his new book MISSION: How the Best in Business Break Through, exploring the bright stars that are gaining market and mind share at an incredible rate. Nick selected ‘In The Morning’ by Nina Simone as his song of choice.

Nick’s interview can be listened to here.