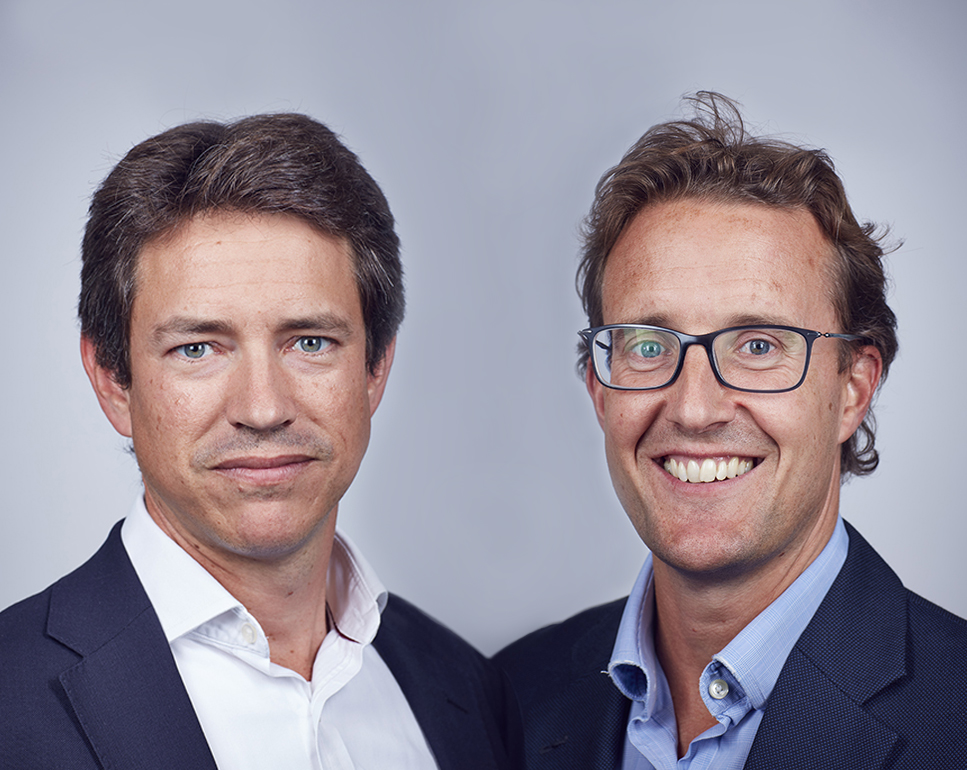 The panel described the company as the “role-model business of our time”, adding: “In true entrepreneurial style, Chris and Simon started Octopus from scratch and have scaled it to a business of significant size.”

The entrepreneurial duo founded Octopus while still on their grad schemes, building it from nothing to a group company with £6 billion under management in just 17 years.

The company is the third largest owner of British renewable energy companies and has also made pioneering investments in healthcare.

Seven Hills represents Octopus Ventures, which invests in entrepreneurial talent across a range of sectors. Ventures manages over £600 million and has backed AI potential in Magic Pony and SwiftKey, as well as being early investors in luxury members travel company Secret Escapes.