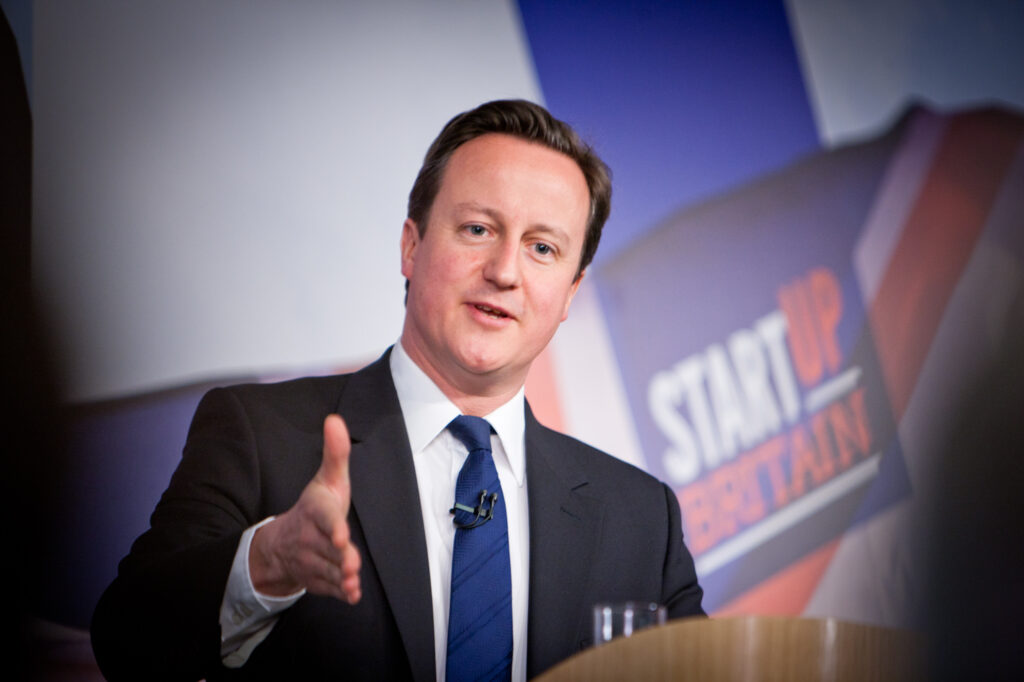 On this day six years ago…

StartUp Britain is a campaign by entrepreneurs, for entrepreneurs offering inspiration, resources and guidance to help people start and grow their own company. The campaign received the full support of HM Government and at the launch the then Prime Minister David Cameron said: “You have demonstrated exactly the spirit that we need to make our economy and our society great again, and I hope that many others are inspired by your leadership.”

The campaign has helped to motivate Britain’s aspirant entrepreneurs and grown the number of new company registrations with Companies House to record highs, with new companies being started at a record pace of 80 an hour in 2016.