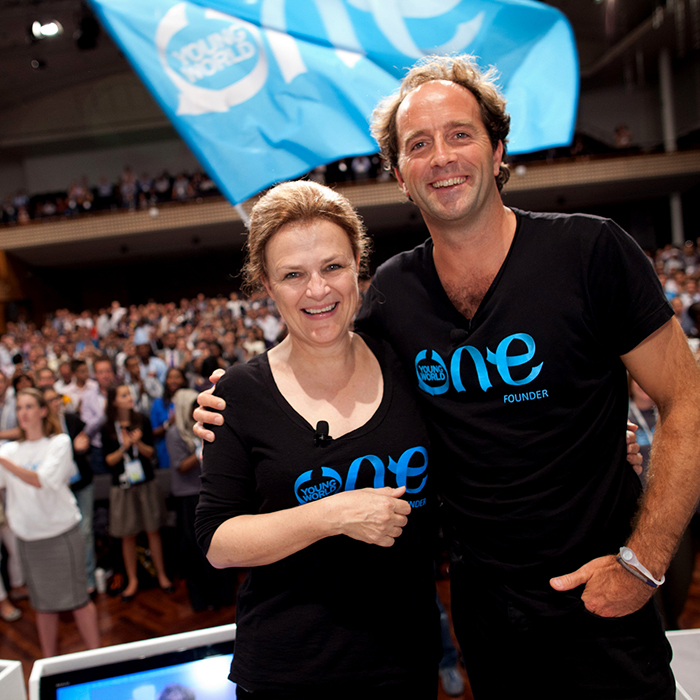 Seven Hills client One Young World has been shortlisted for International Conference or Congress of the Year by C&IT.

The nomination recognises the impact made by the 2014 Summit in Dublin, which welcomed 1,300 young leaders from 196 countries and 38 Counsellors including global leaders such as former UN Secretary-General Kofi Annan, Live Aid founder Sir Bob Geldof, and former President of Ireland Mary Robinson. Dubbed the ‘Junior Davos’ by CNN, the annual Summit provides a platform for young leaders to share ideas to develop solutions to urgent global issues, ultimately inspiring them to deliver initiatives in their countries and communities.

The 2014 Summit’s theme was Peace and Conflict Resolution, highlighting the lack of awareness about the lives of people living in conflict due to the dearth of youth voices in the media and the insufficient drive towards reconciliation. The nomination is a tribute to the host city, Dublin, which was able to highlight Ireland’s unique history of conflict resolution, exploring lessons learnt in a series of sessions lead by Dr. Martin MacAleese.

Since 2011, Seven Hills has led the international press operation for One Young World, running a year round press office, offering support on high-profile events and working with agencies across the world to secure global media coverage.

The winner will be announced on 25th September.