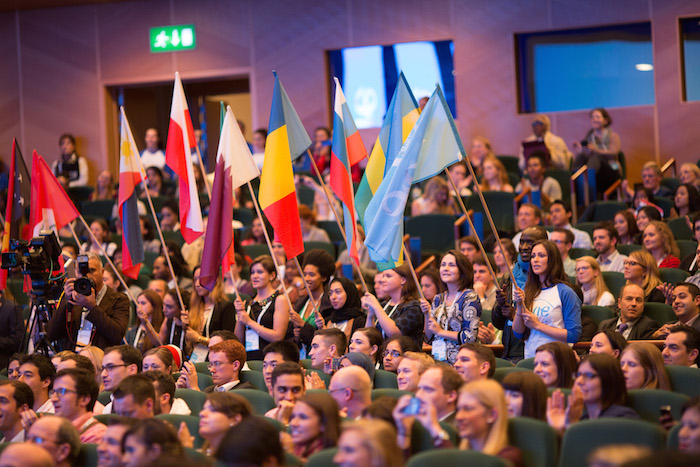 Seven Hills client One Young World, the premier global forum for young leaders, has announced the Host Cities for its annual Summit in 2017 and 2018.

Colombia will be the first country in Latin America to host the Summit, when 1,500 young leaders from over 196 countries will gather in Bogota in 2017, before the baton is passed to The Hague for the 2018 Summit.

The successful bid from Bogota set out a vision for a spectacular One Young World Summit in 2017, with the main Summit taking place at the new Agora Convention Centre. The bid received strong support from across the City, including the Council of Bogota, the Office of the President of Colombia, Juan Manuel Santos, and the Bogota Chamber of Commerce.

Similarly, The Hague put forward an impressive and passionate proposal, which, coupled with its standing as the International City of Peace and Justice, caught the attention of the One Young World bid committee.

Kate Robertson, founder of One Young World, commented:“Hosting the One Young World Summit will shine a spotlight on Bogota and The Hague, while having a meaningful impact on their young populations, and we believe that these cities will do justice to the hard work that has been put in by previous Host Cities.”