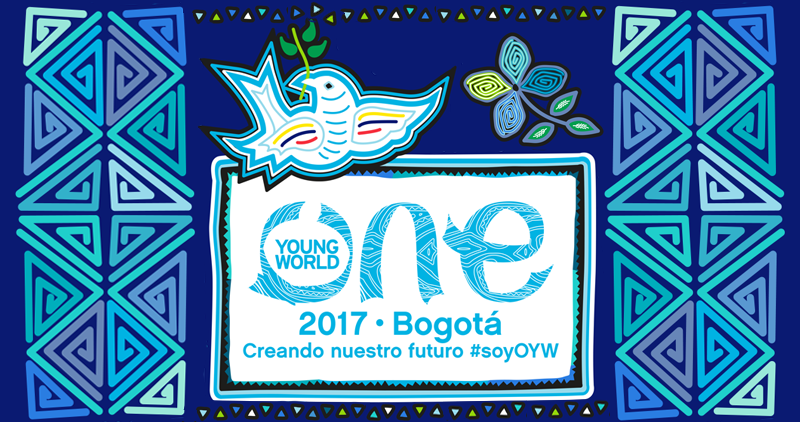 The annual Summit brings 1,500 young leaders together with world leaders to debate, formulate and share innovative solutions for the pressing issues the world faces, from climate change to conflict resolution.

Seven Hills has been the lead global media partner for One Young World for over six years.

Members of the Seven Hills team joined One Young World earlier this week to coordinate the comprehensive media campaign.