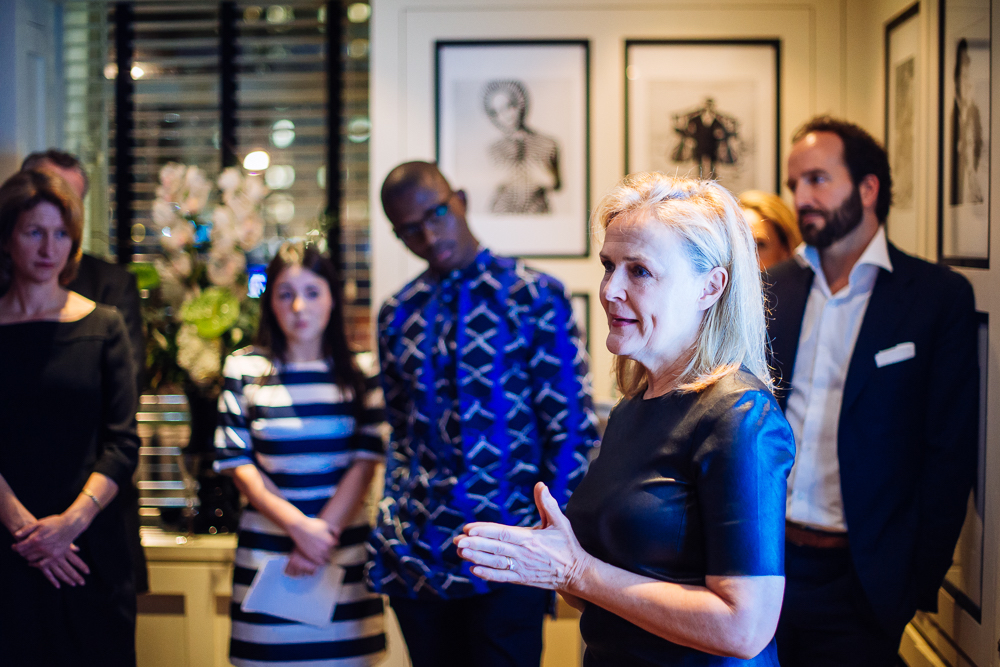 On Wednesday, Vanity Fair hosted the annual reception at Vogue House to celebrate the work of One Young World, which coincided with the launch of a special feature in the March edition of the magazine.

The feature, which includes interviews with One Young World Counsellors and Ambassadors from the 2015 Summit in Bangkok alongside photography by Perou, was showcased at the reception, where over 150 guests heard from One Young World founders Kate Robertson and David Jones about the importance of finding and championing young leaders in today’s world.

Guests also heard from One Young World Ambassadors PJ Cole, from Sierra Leone, and Esther Marshall, from the UK, who shared their inspiring stories and praised the One Young World movement for encouraging young people to drive and affect positive change.

View the highlights video from One Young World 2015 in Bangkok: