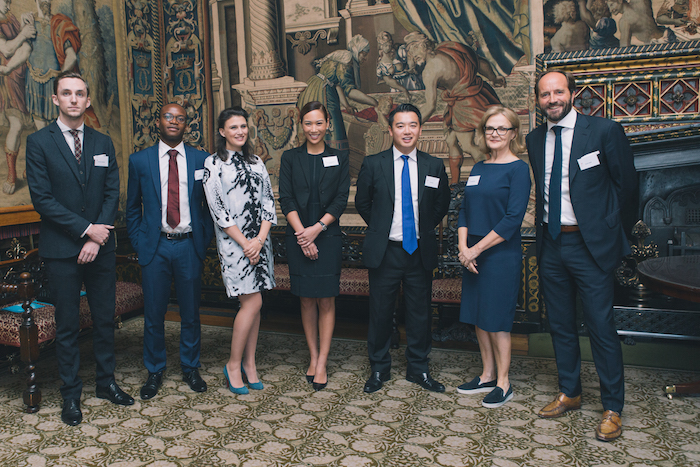 Speaking at the reception, Her Royal Highness Princess Eugenie of York welcomed the One Young World delegates and their corporate champions, who are heading to Bangkok in November for this year’s One Young World Summit.

The sixth annual One Young World Summit will be held in Bangkok, Thailand, from 18-21 November 2015.