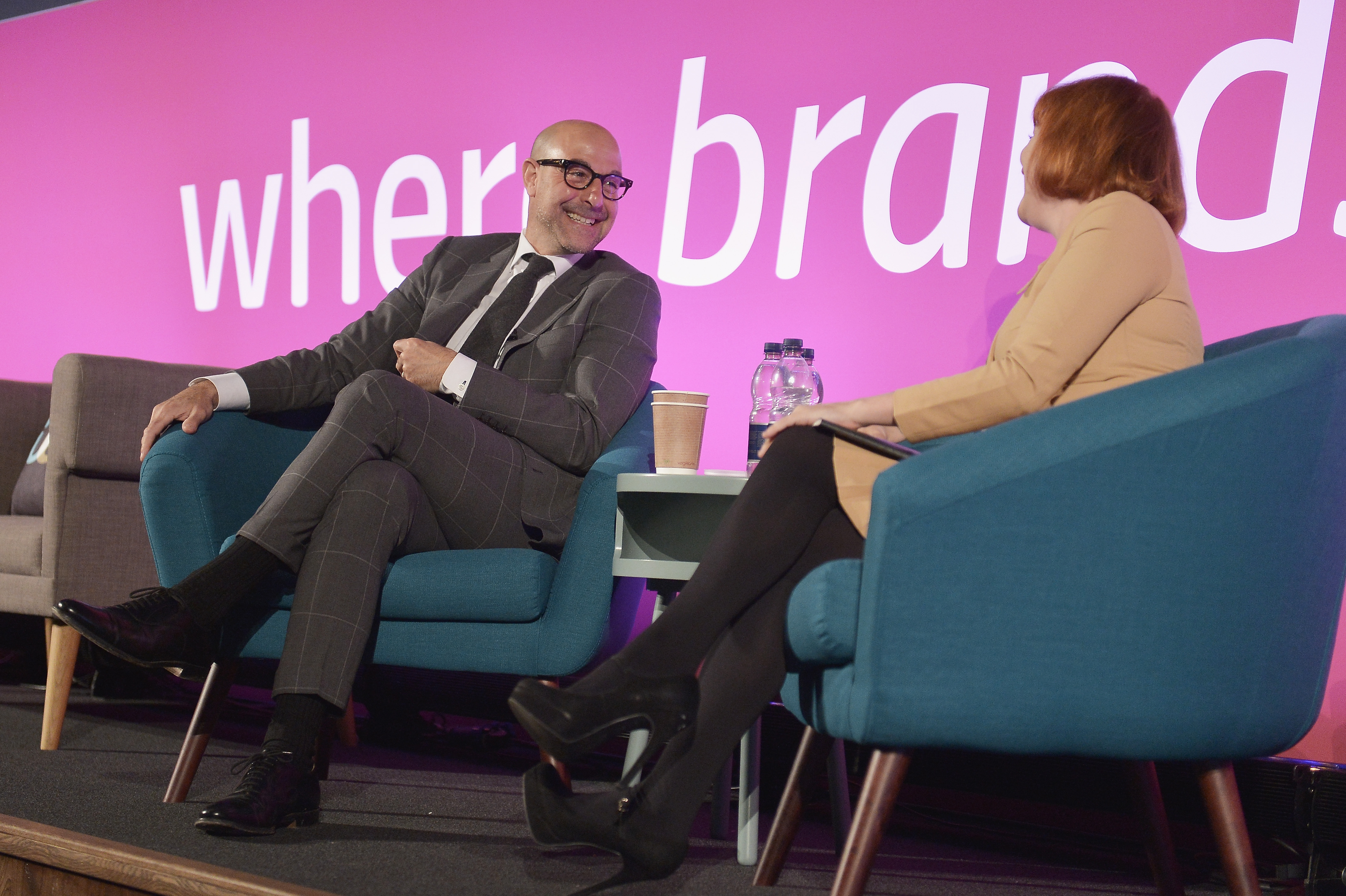 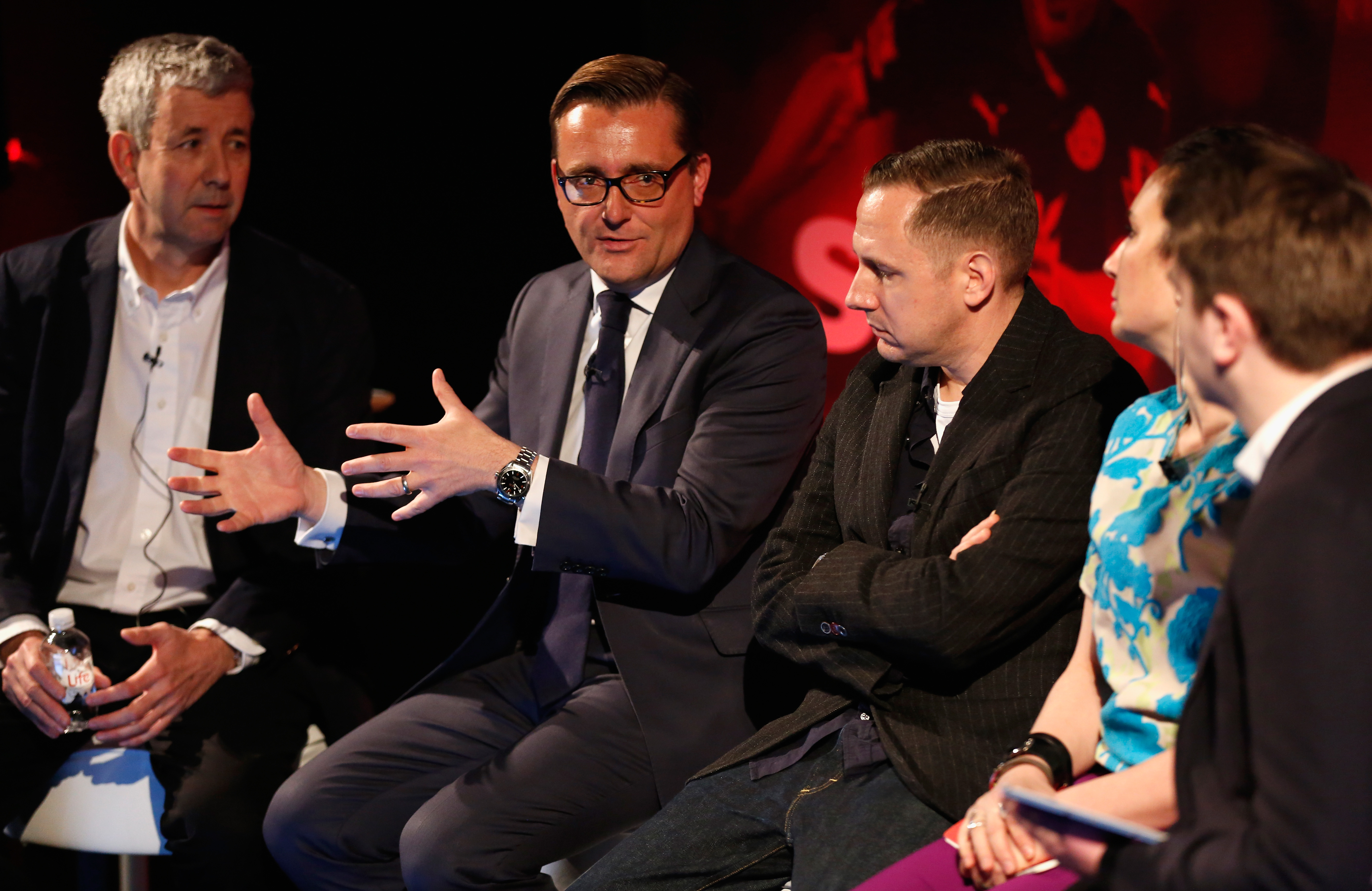 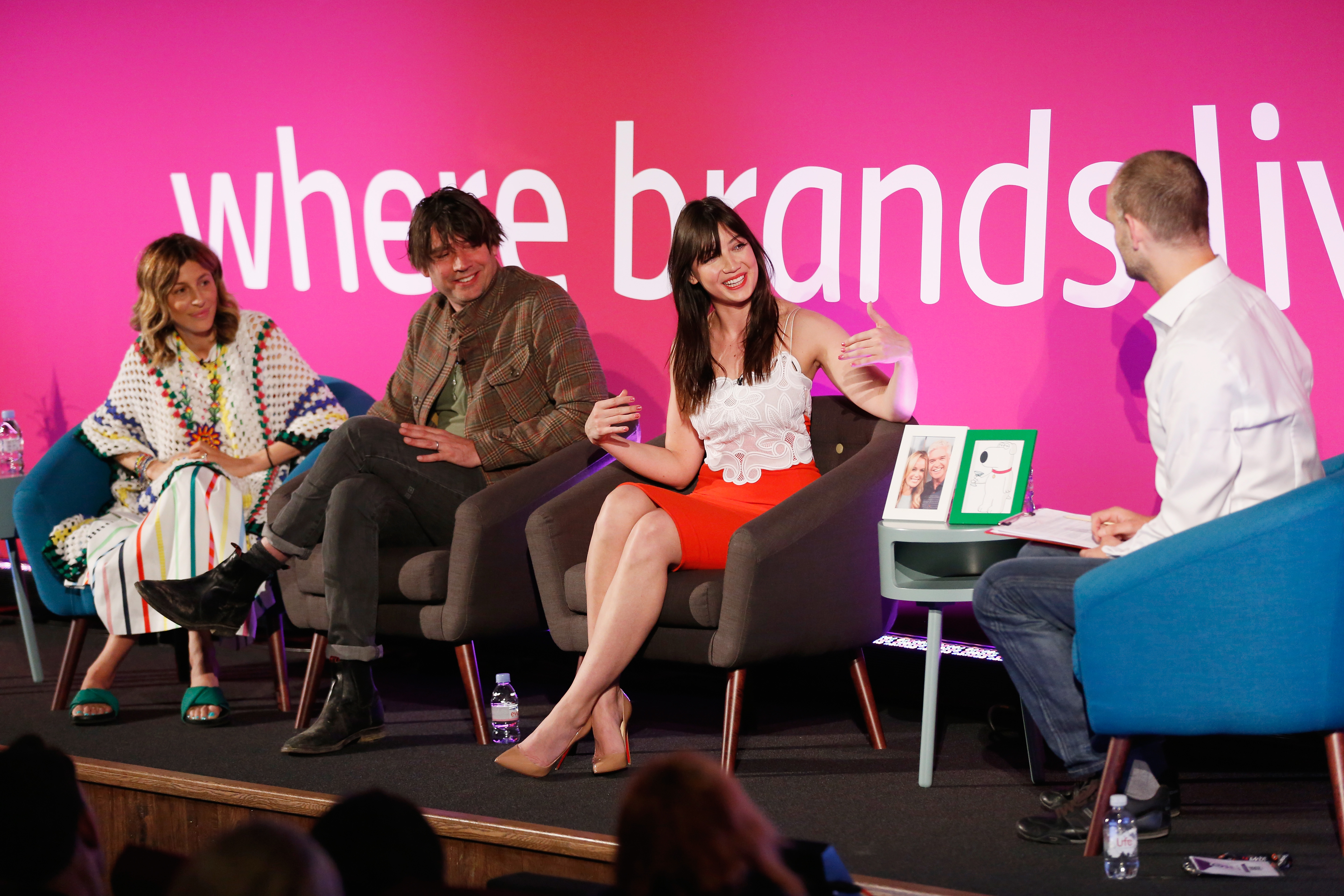 To position and build the profile of Advertising Week Europe as the leading industry festival, bringing together the creative sector’s best and brightest and setting the agenda on the key themes and issues the industry faces.

For the second consecutive year, Seven Hills led the national press operation for Advertising Week Europe, the premier industry conference for advertising, marketing, brand, media and technology professionals. Spanning five days and with over 200 seminars and 220 events across seven stages and venues, the conference was attended by over 28,000 guests.

It secured interviews with BBC Radio 4, Bloomberg and Campaign, with coverage of the week appearing in the Times, the Guardian, the Daily Mail and Financial Times. Over 350 pieces of coverage were generated in total, and discussions that took place at the week are continuing to shape conversations on the industry today.