Creating the "Davos for Entrepreneurs" SUMMIT: The Future of Growth 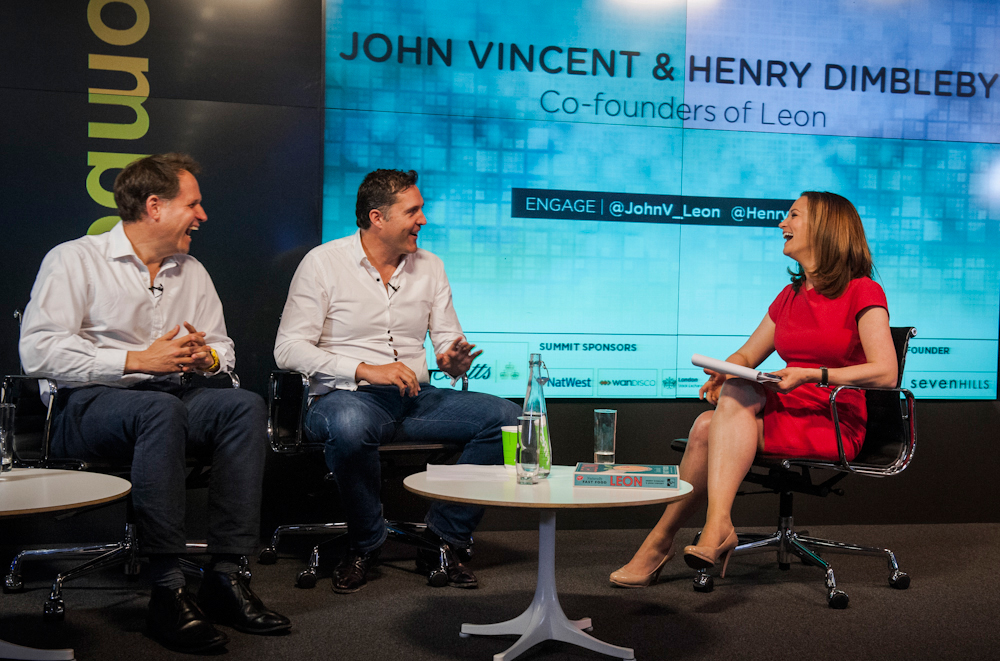 To create the Davos for entrepreneurs – a bold and ambitious new event to shape the UK growth agenda and cast a spotlight on Britain’s explosive growth opportunity.

Seven Hills devised and delivered the inaugural SUMMIT: The Future of Growth, the new annual gathering for entrepreneurs hosted in partnership with Bloomberg TV. It launched with a Market Open Ceremony at London Stock Exchange.

Bringing together the brilliant businesses of today with the potential to be the commercial world-beaters of tomorrow, SUMMIT convened an elite roster of speakers that included Nicola Mendelsohn, EMEA VP of Facebook; Lord Young, enterprise advisor to the Prime Minister; Chuka Umunna, shadow secretary of state for business; Elizabeth Truss MP, then Under-Secretary of State for Education and Childcare; Rohan Silva, entrepreneur-in-residence at Index Ventures; Sara Murray OBE, founder of buddi; and Lord Bilimoria CBE, founder and chairman of Cobra Beer.

SUMMIT also saw the launch of Growth Britannia, a new report interrogating the UK’s business culture and examining how Britain can build world-beating companies to rival the best of Silicon Valley and emerging economies.

Spotlighting sectors and trends in which the UK has the potential to achieve explosive Growth, SUMMIT brought together an audience of 300 founding representatives, comprising some of Britain’s leading entrepreneurs, investors and business experts, to debate the obstacles and showcase the opportunities for UK growth.