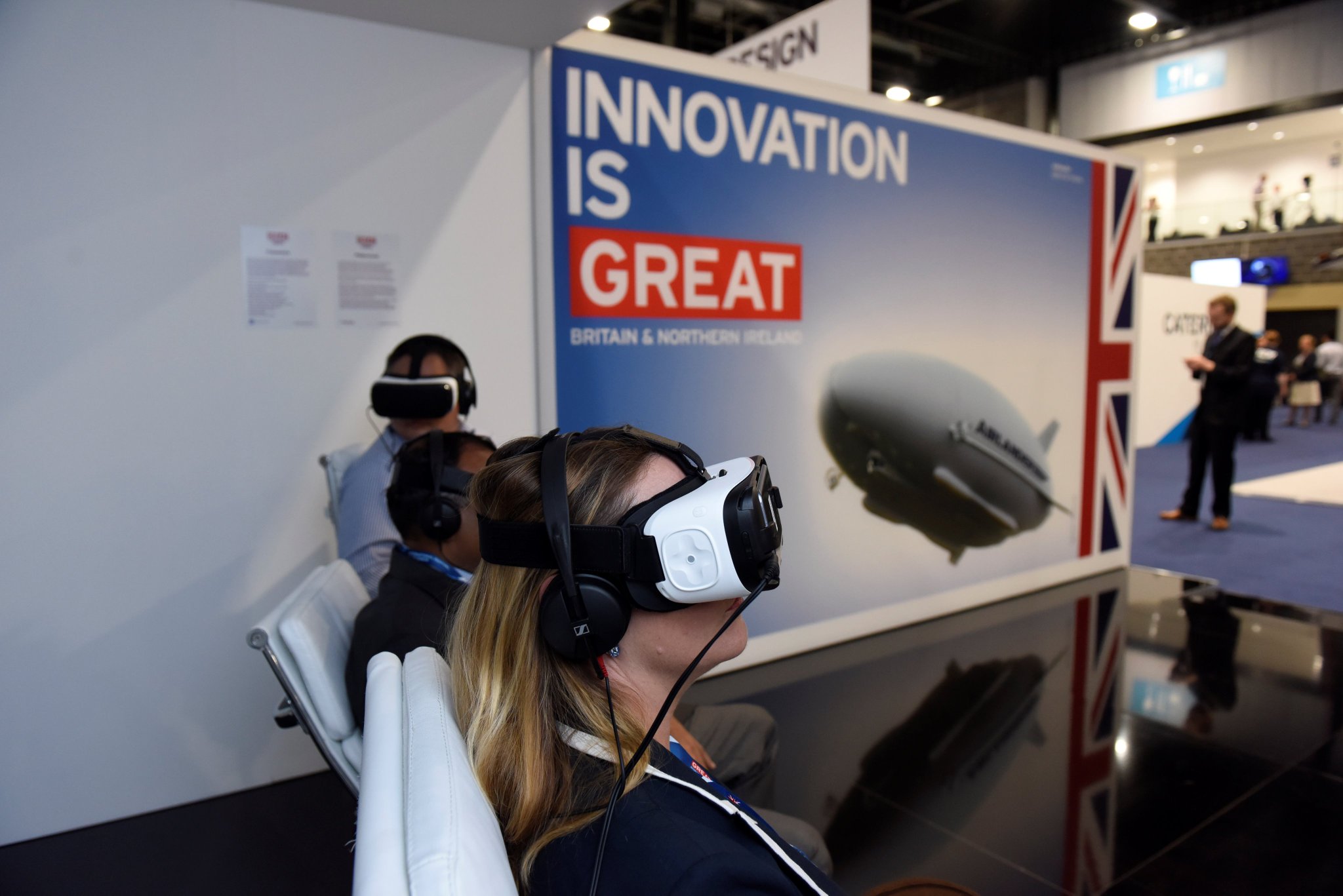 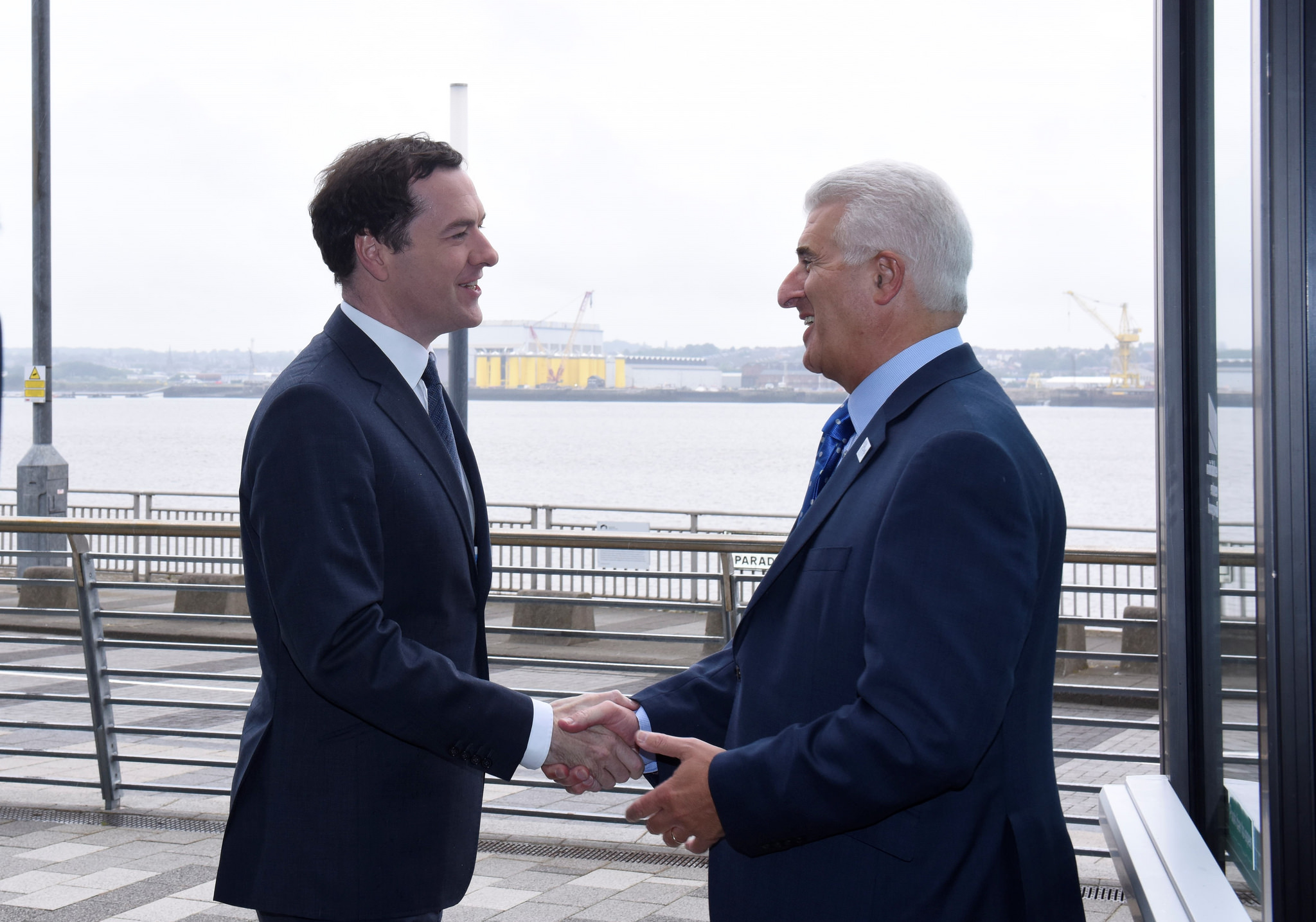 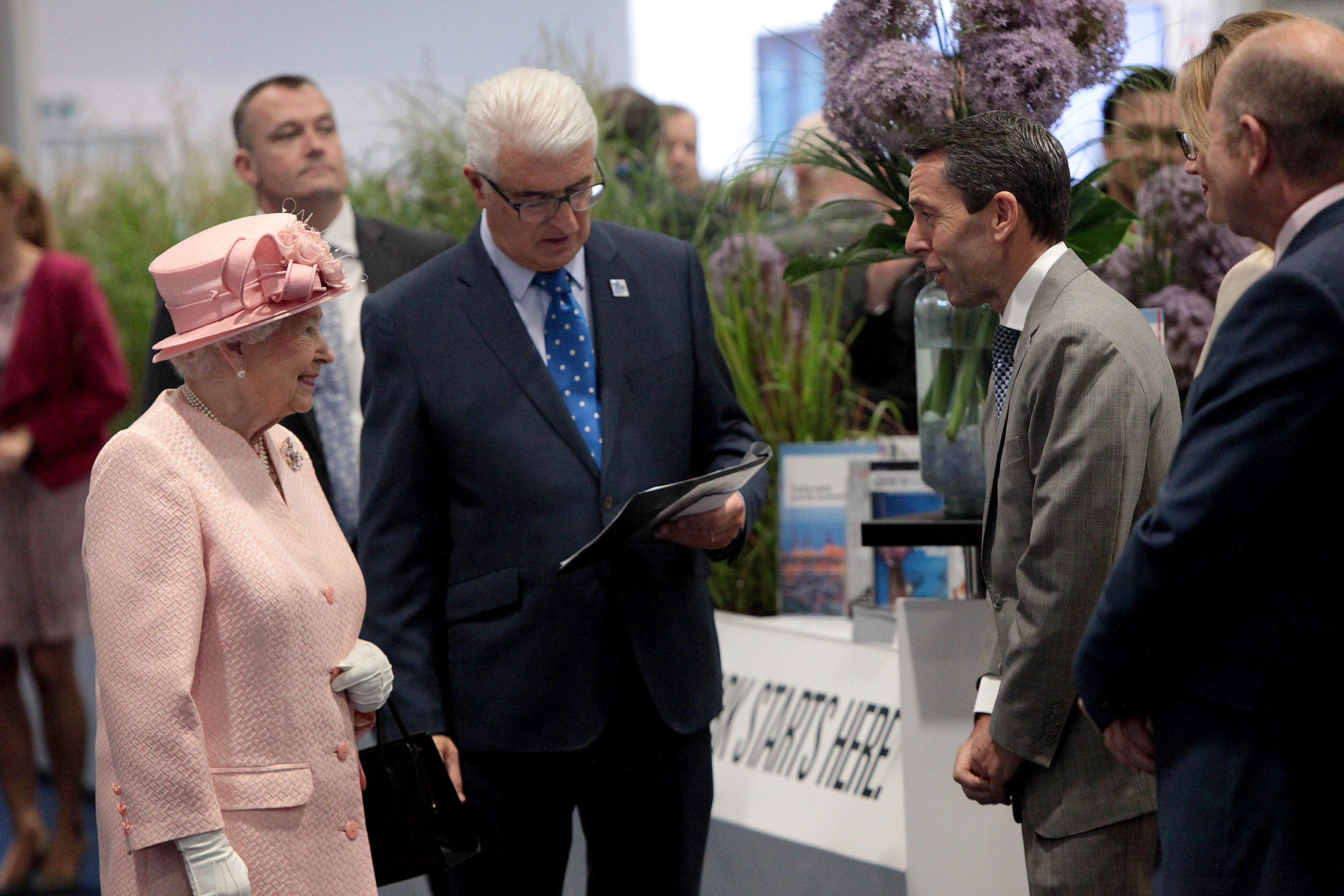 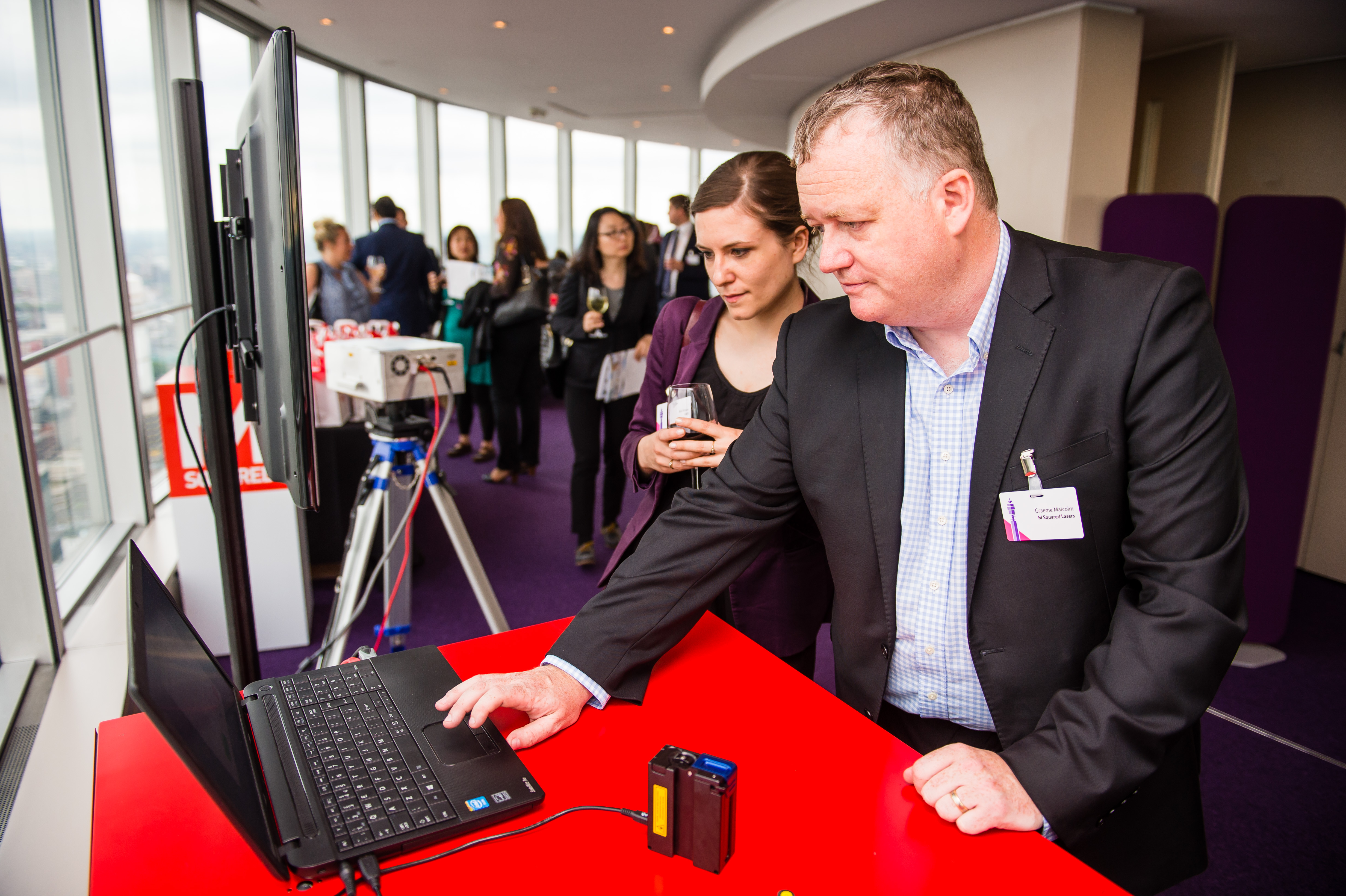 To raise the Festival’s profile as the world’s largest business festival, a platform for forging international partnerships and an actor in the rebalancing of the UK economy through trade deals and inward investment.

Seven Hills was tasked with running the press office before and during the Festival, driving international, national and trade coverage across the three key sector focuses. They were: manufacturing, energy and environment and creative and digital.

Seven Hills was responsible for making strategic announcements in the six-months leading up to the Festival, which included revealing the Festival agenda as well as announcing sponsors and keynote speakers.

Seven Hills delivered a series of high profile events ahead of the Festival, which included a reception at Downing Street hosted by IFB2016 and then Chancellor of the Exchequer George Osborne; an industry showcase in the BT Tower; a press briefing hosted by HSBC at Canary Wharf and an international press trip – in partnership with the FCO – that paid visits to a variety of businesses that make up the Northern Powerhouse.

Throughout the Festival, Seven Hills secured widespread traction with target media. The opening day was broadcast by BBC News, Sky News, and ITV News, in addition to a feature on BBC Radio 4 Today. Seven Hills coordinated media activity surrounding Her Majesty The Queen’s visit to the Festival in addition to speeches by George Osborne and Sajid Javid.

The Festival generated over 500 pieces of coverage – reaching 107 territories – with highlights including a feature in the International New York Times, regular features in The Times and The Sunday Times, and appearances in the Financial Times, Le Monde, USA Today, NPR, BBC News, and the MailOnline.