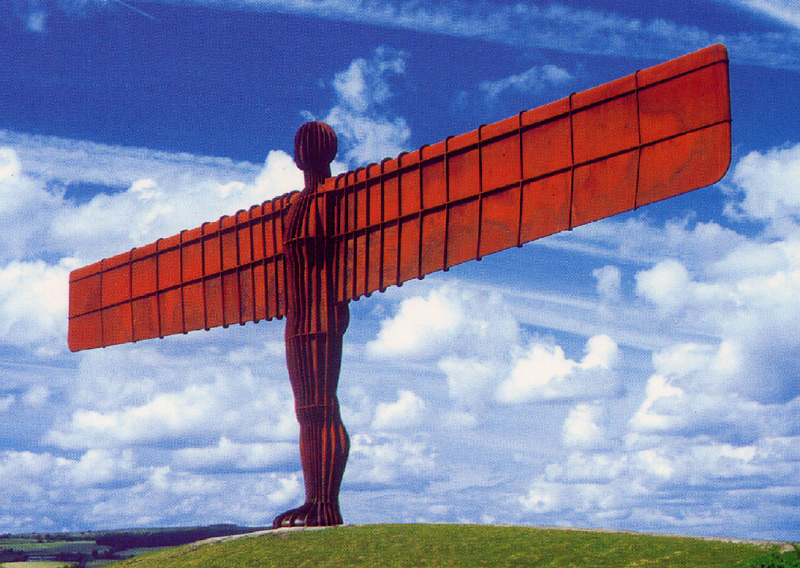 POWERHOUSE MOMENTUM MUST NOT SLOW

This article first appeared in The Yorkshire Post on 23 June 2015.

The Northern Powerhouse. Two years ago the phrase would have met with a mixture of amusement and bemusement. A new gym group? A rugby league franchise?

But, unlike the high-speed train lines on which many hopes are being pinned, the idea has gained traction rapidly. Like all the best campaigns, the proof of the pudding is in the questioning: the increasing number of people who are asking is it real, can it work, and what does it mean?

The idea has become a talking point and something remarkable, as in worthy of remark. The Northern Powerhouse has succeeded as a concept because it is about more than town halls and train tracks. It is something greater than the sum of its parts: an idea and an aspiration. Economic rebirth.

That there is a purpose to which supporters can align themselves matters greatly, an area in which public policy has much to learn from the world of business. Over the last year, I have interviewed over 30 founders and CEOs behind brands ranging from Whole Foods to Marks & Spencer, Airbnb and Ella’s Kitchen for a new book, MISSION: How the Best in Business Break Through.

The lesson these outstanding business figures have to teach is that mission matters. The best brands today are succeeding because they get people to care and buy into them, as well as from them. The very same magnetic effect is now starting to be seen around the Northern Powerhouse: a purpose which has true meaning and which people are willing to invest their time to help fulfill. If that early momentum is to build into something meaningful, things must progress at speed. Ten years ago, very few people had heard of Facebook, YouTube had just been invented, and Twitter was not yet hatched. In today’s connected and technological world, things can move quickly, and it is entrepreneurs who drive the pace of change.

The political and transport infrastructure that will underpin the Northern Powerhouse will be necessarily slow-moving. But the business engine behind it can and must move faster; because if we have to wait a lifetime for it, the concept will fail. It cannot just be about battalions of government and miles of rolling stock. To get moving before the high-speed trains go live, the entrepreneurs and commercial communities of the North must band together.

In my work I have much opportunity to meet and partner with outstanding entrepreneurs and public leaders who are committed to driving the economic resurgence of Northern cities.

There is an enthusiasm, a will and commitment to make this happen, and many of the building blocks are already in place: high-performing businesses, entrepreneur communities, universities and research facilities.

The challenge is now to harness that advocate base and start to bring together the work that is already being done to connect cities, energise businesses and incentivise investment. That matters, because the Northern Powerhouse is not just about infrastructure and policy instruments.

It is about people: their careers, their companies and their communities. It will not be a quick, easy or perfect process. But nor is any worthwhile business or campaign, and those driving the Powerhouse could learn much from a business like Facebook, and it’s ‘Move Fast and Break Things’ mantra. A mentality that is about optimism, purpose and progress is what can quickly turn promise into reality.