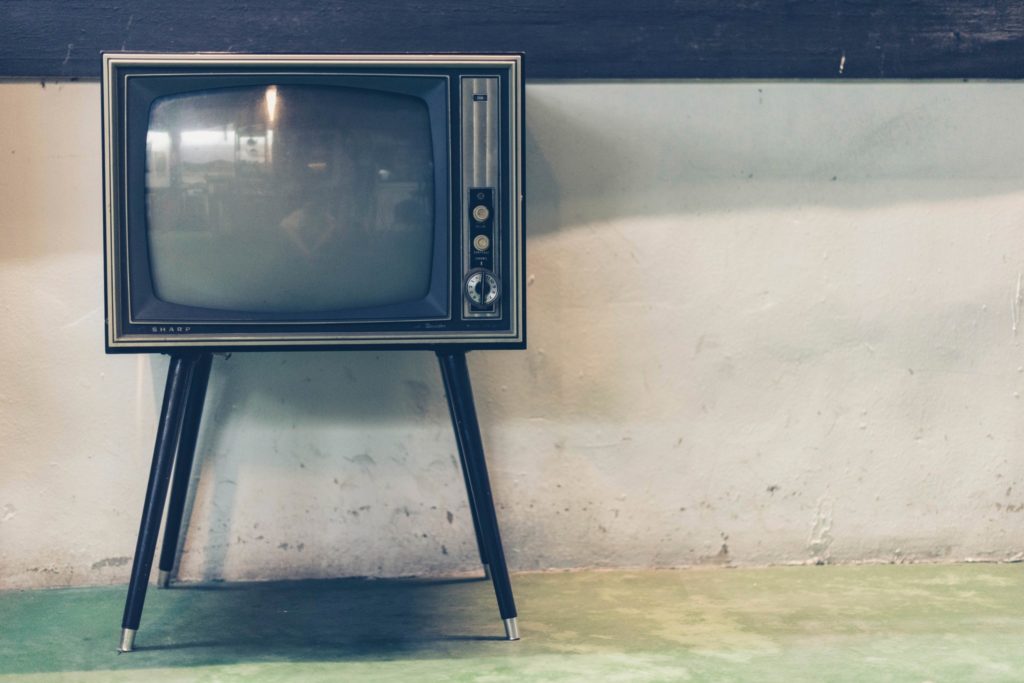 Quit nostalgic navel-gazing and get excited for the future; Latest City AM column by Michael Hayman MBE

The thing about the 1970s – if you lived through them – is that they were for the most part dull and dour years, devoid of political and economic energy.

And as for the fashion, don’t even go there.

Yet there seems to be no shortage of fresh-faced tweets proclaiming those years to be something to sentimentally covet, a harmonious and happy time.

Granted, the daily grind on South Western is not the future I thought I would grow up to endure, but did you ever use British Rail?

Yet a cosy consensus of Jeremy Corbyn’s top fans rests on the opinion that we’ve fallen from somewhere. Somewhere great. Somewhere in the 1970s.

If the facts don’t fit, don’t worry. That’s the great thing about a decade that is dimming into the distance – you don’t have to explain it.

Dennis Healey devaluing the pound and going cap-in-hand to the IMF? Who cares when the acronym is just as likely to be mistaken for the name of a band, rather than nadir of the socialist Britain experiment.

Elton John made rose-tinted spectacles the “in thing” then. Now, it’s the turn of the leader of the opposition airily pointing to the past.

“Corbyn and his pals want to take us back to the 1970s? Fine by me – yes please” blasts the headline of but one op-ed on the subject.

But if the 1970s had one redeeming quality, it was a fascination with the future. It was a decade that people wanted to escape from – and because of this, science fiction found its moment.

Tom Baker bursting onto the screen resplendently scarfed as Doctor Who, Blake’s Seven, Tomorrow’s World. All power to them.

The collection of wobbly sets, exterminating Daleks, and the breathless enthusiasm for a bright future to come. So much more dynamic than the Winter of Discontent, the miners’ strike, or the three-day week that Corbynites appear to have forgotten.

There existed a genuine excitement about where technology might take us. An escape to interplanetary travel, lasers, miraculous cures. Then it was back to the itchy reality of nylon and tatty tank tops, mixed with grainy TV screens on the blink and a grey dollop of Ready Brek.

Today, we are living the possibilities that the 70s could only suggest.

Take the 100-year life. A near unimaginable dream then for a generation still with the memory of war. Now, one in three babies will live to see their centenary.

That’s a lot of congratulations cards for a monarch to sign, but look on the bright side – there’s sure to be an app for that soon.

Nanotechnology-driven cures for cancer, space tourism, autonomous vehicles, drones, artificial intelligence – we are seeing progress for the human race that would dazzle and dim the triumphs of the past.

Phone anyone you want for free around the world and see them while you’re talking? Skype did that.

Buy it anytime, anywhere? Amazon did that.

Watch what you want, when you want? Netflix did that.

But here’s the rub. Our collective appetite for the future seems to have worn thin.

We are now beset by technologists who fear the addictive power of their own kit, corporations that have emerged as tax avoiders rather than fulfilling their potential as pioneers of the future, and a public that seems weary with the possibilities of accelerated change.

Even the government has got in on the act, promising classes for us to cope with the negative connotations of how others use social media to project “perfect lives”. How could the promise of something that looks so good turn out so bad?

I’d love to tell you that it’s all the fault of Brexit. After all, from Nissan to the natterings of Donald Tusk, it can seem as though we are indeed experiencing our own special place in hell.

But whether you see our automotive woes as the price of the ballot box or the costs of crippling changes in the car industry, it masks the bigger point of the headwinds of change in all our lives.

That change either excites or appals you. And we need many more people who feel the former if we are to prosper.

It’s an interesting take on the national debate that Nissan’s move to relocate production of a redundant diesel technology grabbed the headlines, while Toyota’s decision to make a massive investment in electric vehicles here in the UK hardly caused the bat of an eyelid.

We need to get into the right time zone. And that means backing the future, not lamenting the past.

Why? As one entrepreneur put it, we are living in a world of dog years, where one new year is worth seven old ones.