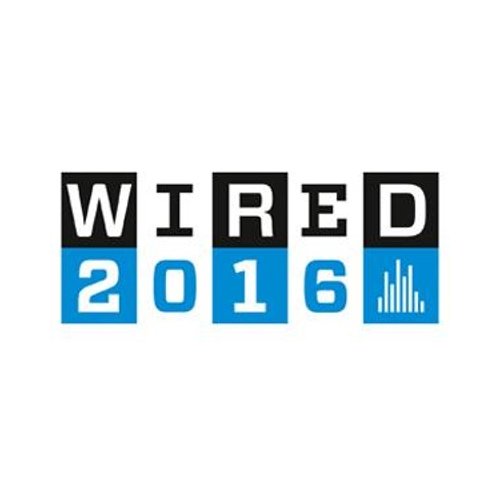 Robots, Rowan and Round the World Flights: WIRED 2016 with Izzy Woolgar

Earlier this month, I was fortunate enough to get my hands on some of the most sought-after tickets in London’s tech calendar: WIRED2016.

This flagship annual event, which took place this year at the Tobacco Docks, east London, celebrates the world’s most disruptive minds and explores the digital and tech trends of tomorrow.

The day kicked off with an opening from David Rowan, Editor of WIRED, followed by a half-hour session from the man who recently completed a round-the-world solar flight, Bertrand Piccard. The aviation pioneer’s tale of co-piloting the journey was evidence of his closing remarks – nothing is impossible until you try it.

His standing ovation was followed by talks from two of the leading minds in the field of smart machines, Andrew McAffee, principal research scientist at MIT, and Jürgen Schmidhuber, father of very deep learning. The morning was closed by Megan Smith, Chief Technology Officer of the United States, who gave incredible insight into her time at Google and as part of the Obama administration.

Despite getting to hear from some of the most incredible minds in the world, the highlight of my day was meeting a robot for the very first time. Created by Softbank Robotics, ‘Pepper’ shook my hand and proceeded to guess my gender, age and mood, with somewhat impressive accuracy.

As my interview above outlines, a small percentage of the world can say that they’ve met a robot, and I now count myself among the lucky few.

I’d like to thank WIRED for such a unique experience. Fingers crossed I make it onto the guest list next year.