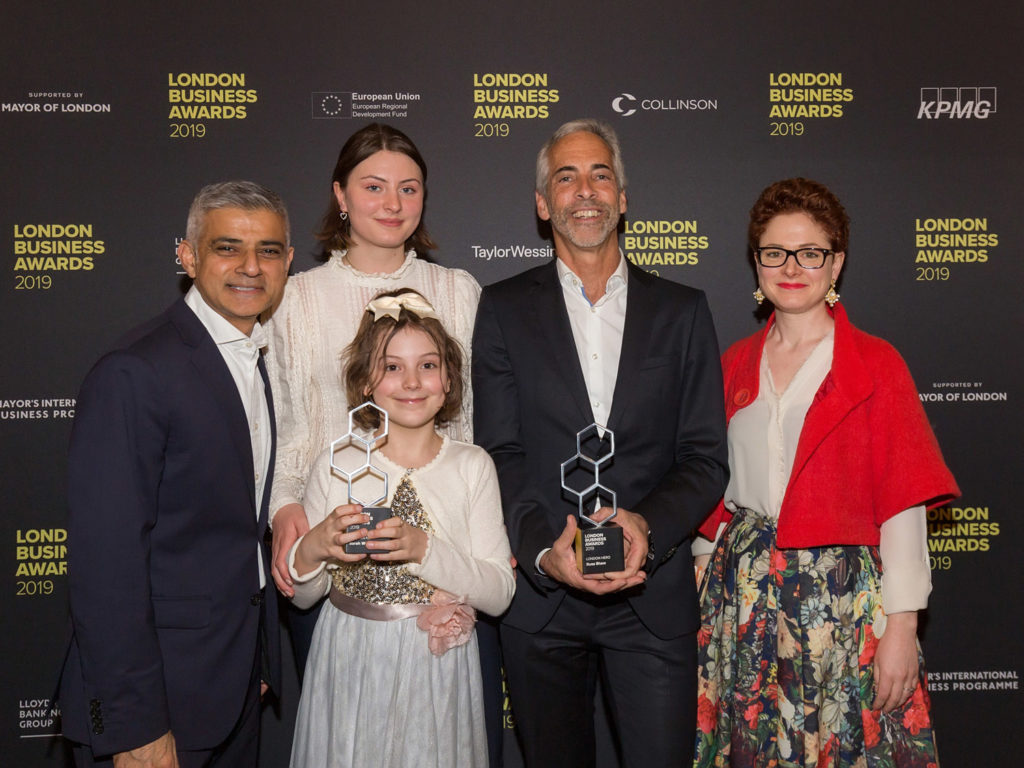 Hosted by London & Partners, over 700 guests including CEOs, entrepreneurs and supporters of London’s business community came together to celebrate the individuals and businesses leading London into the future, and the creativity and diversity of London.

Russ was recognised for his work with both TLA and GTA in building a network of over 7,000 volunteers whose aim is to future-proof London’s tech sector.

Seven Hills has worked alongside Russ Shaw since 2013 and is proud to provide continued support to him and Tech London Advocates.

See the full list of awards and winners here.