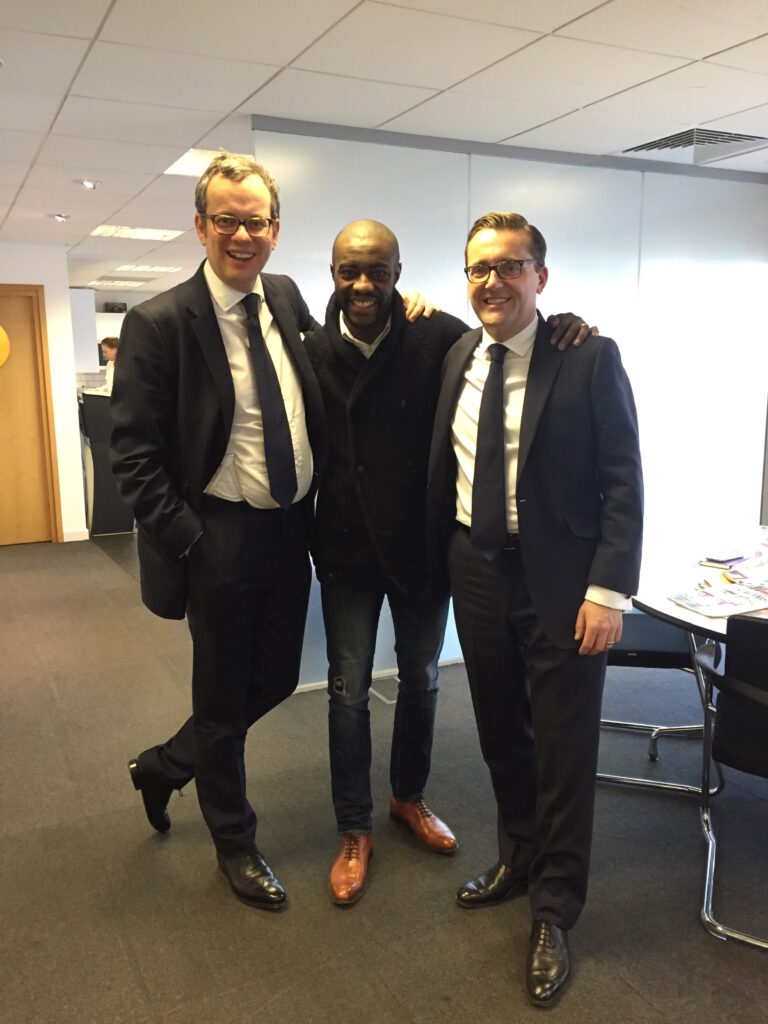 Tim candidly shared the advice he has accumulated from years of mentoring, and instilled in the Seven Hills team the need to be tenacious and resourceful at a time when many businesses are undergoing dramatic changes.

He also expressed the importance of using business to create positive change, citing this as the driving force behind his own career.

Bright Ideas Trust was launched ten years ago to encourage people aged 16-30 – particularly those from disadvantaged backgrounds – to build their own businesses by providing support, mentoring and funding.

Both Tim and the Bright Ideas Trust are long-standing friends of Seven Hills and we look forward to welcoming him back soon.