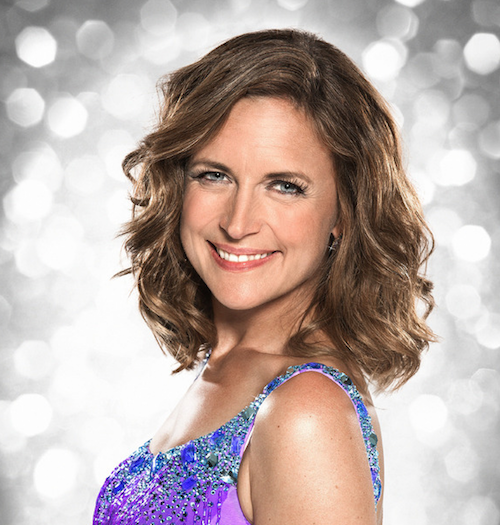 Fans of Strictly Come Dancing were excited to hear this year’s star-studded line up of contestants, the details of which were revealed earlier this week. Here at Seven Hills, we were particularly excited to see that our very own Advisory Board Member, Katie Derham will be participating in the show, which hits TV screens tomorrow evening.

Although this will be Katie’s first foray (or should we say sashay?) into the world of ballroom dancing, she has already demonstrated an exceptional ear for music having been the face of the BBC proms since 2010. Prior to this, Katie presented the ITV Lunchtime News, providing a diverse range of news coverage from elections to royal weddings and the wars in Afghanistan and Iraq.

Katie has expressed her excitement in being part of the show, which she refers to as a ‘national treasure’. Having admired professional musicians and performers for many years, she is ‘thrilled’ at the prospect of joining their ranks this autumn. Seven Hills wishes her the best of luck and looks forward to watching her dance moves on Saturday night.