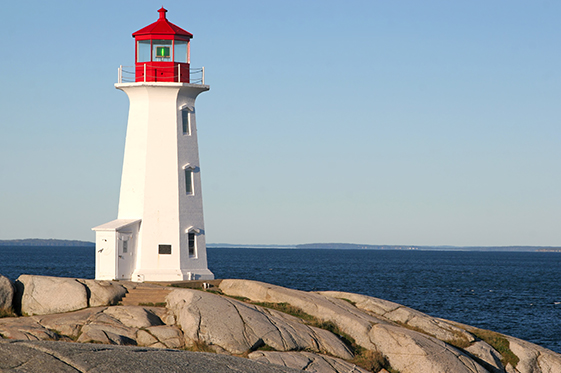 Open Ocean Capital, one of the most successful early-stage venture capital firms in the growing Nordic digital market, has today launched a €100m fund designed to invest in and support entrepreneurs driving disruption in emerging software sectors.

With a focus on Series A, and capacity for select Series B opportunities, Open Ocean will partner with companies looking to build global franchises.

Open Ocean has also recruited entrepreneur and investor, Richard Muirhead, as general partner. Richard will lead the London operation with a mission to seek and support extraordinary entrepreneurs and to build upon the existing UK-based portfolio companies, such as Import.io, Tapdaq and LoopMe.

He comments: “I have participated in the last 2 decades of Europe’s developing tech ecosystem and I couldn’t be more excited at its prospects for technology-fuelled and entrepreneur-led growth in the next. Forty billion-dollar tech successes in Europe since year 2000 have brought well-deserved confidence, fuelling further world-class innovation in sectors such as security, data science, blockchain and cloud infrastructure & automation.”

Seven Hills has worked with Richard Muirhead and Open Ocean on the announcement.