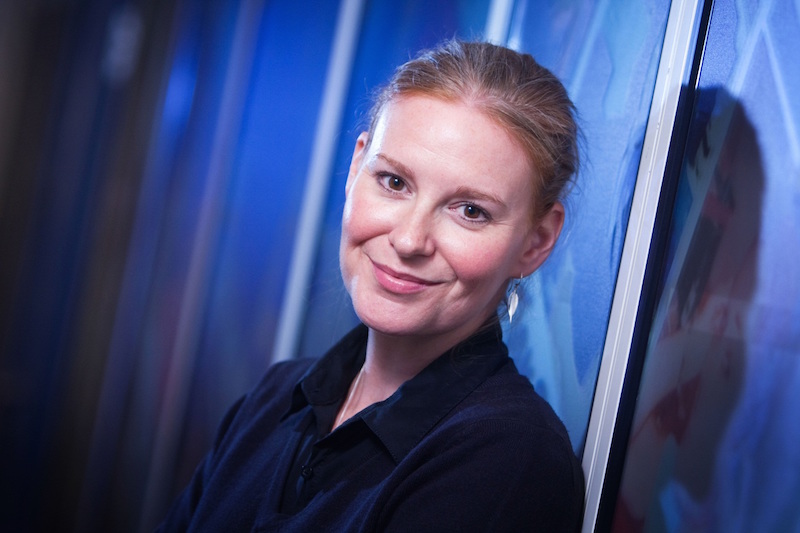 Seven Hills announces that Kerensa Jennings will, this summer, be joining the company’s executive team. Appointed to the role of Director of Strategy, Kerensa will work alongside senior members of the team to deliver the ongoing strategy of the firm and its clients.

Commenting on her appointment, Kerensa said that “it’s an exciting prospect to be joining a fast-growth firm as it defines what it means to be a campaigning company, using strategy and storytelling to unlock potential and inspire belief. Needless to say, I am absolutely thrilled to be joining Seven Hills’ award-winning team this summer.”

Well known within the media and communications industries, Kerensa has spent the last 15 years working at the BBC, where she developed a reputation for creating strategies that successfully achieved results both inside and beyond the BBC.  In her most recent role as Head of Strategic Delivery, Kerensa played a central role in devising the strategy behind the BBC’s pan-UK digital engagement initiative, Make It Digital.

Having started her career in journalism and programme making, Kerensa has also worked at ITN and Sky. Highlights include her work as Programme Editor of Breakfast with Frost; BBC Election Results Editor; and making a TV series on palaeontology, featuring Sir David Attenborough.

Commenting on Kerensa’s appointment, Nick Giles co-founder of Seven Hills, said: “At this important stage of development for the business, Kerensa brings a wealth of experience that will supercharge our next chapter of growth.”

Michael Hayman MBE, co-founder of Seven Hills, added: “As we start to see how campaigning and articulating a sense of purpose is ever more important in business, Kerensa will play a central role in how we bring this thinking to bear, for us and our clients.”