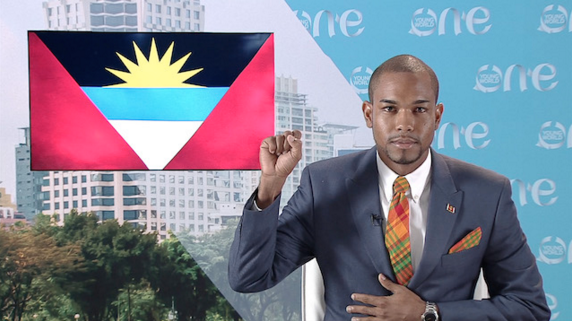 Announced at the Opening Ceremony by One Young World Counsellor Kofi Annan, former Secretary-General of the United Nations, Call On COP saw young leaders from each of the 196 nations of the world come together to deliver urgent messages to their heads of government, imploring them to take quick and decisive action on climate change.

Taking place just ten days ahead of the United Nations Climate Change Summit in Paris (COP21), Call On COP was the first time that young people from so many countries have come together to activate a global campaign simultaneously, using technology.

One representative from each nation delivered a passionate piece to camera, directly addressing their nation’s leader and demanding that they reach a binding agreement on how to tackle climate change at COP21 in Paris.

The Call On COP videos have been broadcast by news outlets across the world, from China to Colombia and from South Africa to Germany, helping to amplify the voices of young leaders and putting inescapable pressure on the heads of state convening in Paris at COP21 to tackle the impending climate change crisis.