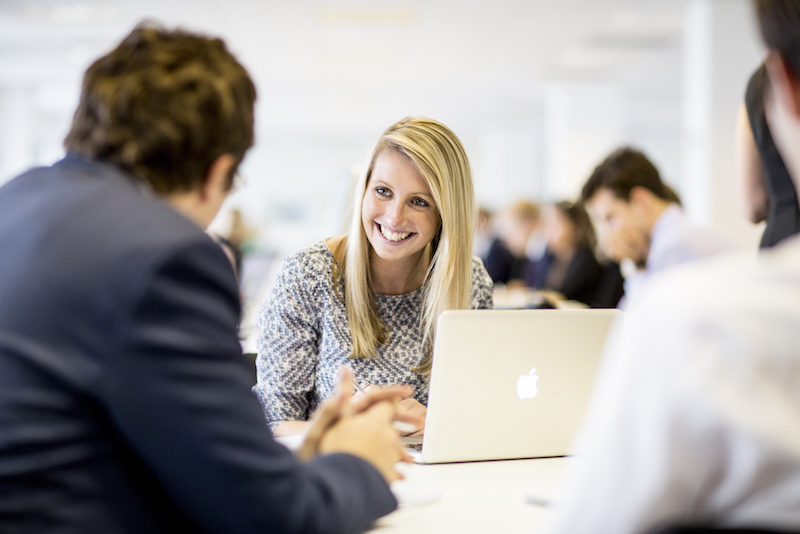 Krissy Koslicki, Campaign Director at Seven Hills, has been included in this year’s PRWeek 30 Under 30 list, which recognises outstanding talent and achievement across the industry.

Since joining Seven Hills over two years ago, Krissy has worked with some of Britain’s top business leaders and entrepreneurs including Peter Jones CBE and Paul Lindley.

The list showcases select individuals with the greatest potential to become future PR and communications leaders.

Today, those listed on this year’s 30 Under 30, attended a networking event at the London office of marketing and technology agency DigitasLBi, taking part in a photo shoot ahead of a special feature in PRWeek’s June edition of the print magazine.

Seven Hills co-founder Nick Giles said: “Krissy is a brilliant member of the Seven Hills team and she has made a significant contribution to our rapid growth.  From the outset we have sought to create opportunities and accelerate the careers of talented young consultants and this recognition for Krissy is very well deserved.”