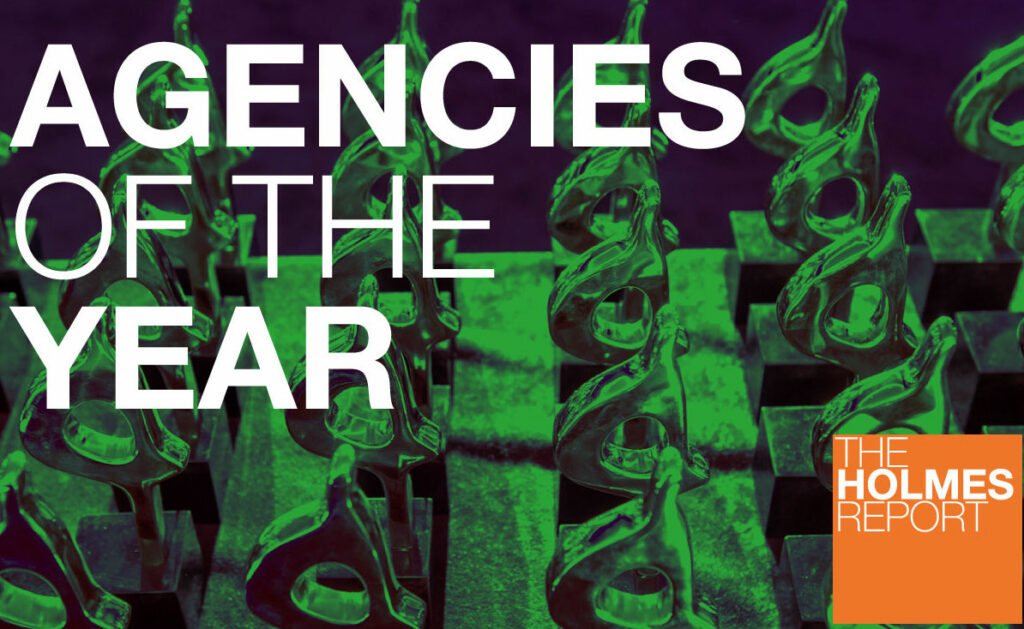 Seven Hills Shortlisted for the EMEA Corporate Consultancy of the Year

Seven Hills is thrilled to have been shortlisted by the Holmes Report as one of its EMEA Corporate Consultancies of the Year. This is the fourth consecutive year that Seven Hills has been shortlisted, following successes in both the global and EMEA categories in 2014.

Read the write up by the Holmes Report CEO, Arun Sudhaman, below:

Michael Hayman and Nick Giles have always cut a slightly different figure to their market peers since they launched Seven Hills in 2009, along the way becoming a perennial presence on this list and winning Global Agency of the Year honours in 2014. The duo have been avid creators of content, developing an events and campaign mentality that has seen them develop their intellectual property in a bid to showcase their thought leadership and connectivity credentials to clients. It is an approach that has paid off handsomely, with Seven Hills growing 7% in 2016 to £4.2m. Best known for its focus on the entrepreneurial economy, Seven Hills has honed its positioning to focus on ‘change makers and future industries’, effectively representing a bet on whether traditional business will be disrupted by companies that are on a mission.

Clearly, Hayman and Giles believe it will be, hence last year’s publication of its own book “Mission: How the best in business break through”, along with founding organisations such as StartUp Britain, the MADE Festival and Pitch at the Palace. A clear focus on the London’s emerging tech scene has served Seven Hills well, including such names as Level 39, Tech London Advocates, Rocketspace, Leapfrog Investments and numerous unicorns. There is also weighty CEO counsel for the likes of Ella’s Kitchen, BrewDog and Cobra, along with more traditional work for such events as Adweek Europe and One Young World — but all of it demonstrates a clear strategy to bring key disruptive players together in order to build communities around strong ideas.

And Seven Hills brings a similarly disruptive mindset to its own service model, often focusing on sprint goals over 30, 60 and 90 days, and projects rather than retainers. There has been some standout work for Grant Thornton and Mischon de Reya, further solidifying the notion that Seven Hills has identified something unique in its corporate positioning. — AS