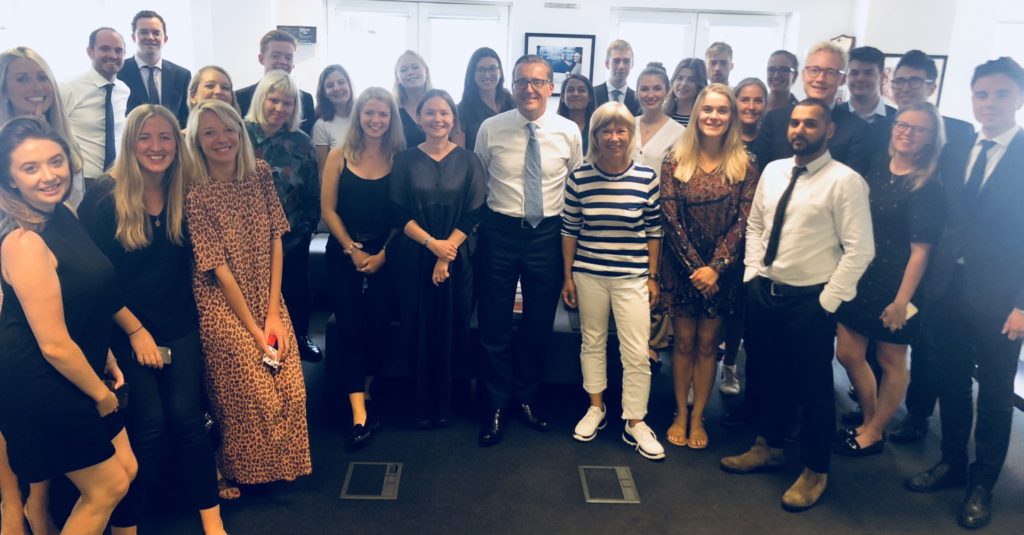 Seven Hills had the chance to hear about Women of the World Festival (WOW) this morning, welcoming its founder, Jude Kelly for the latest in the Academy Series – spotlighting the incredible work being done by purposeful businesses.

WOW celebrates the power and potential of girls and women, and confronts the causes of inequality. But why the term ‘festival’?

“It’s not exclusive, it’s a term we can all understand,” Jude explained.

WOW has shown its near-universal appeal, now spanning 17 countries and 5 continents – an achievement that has not been without hurdles.

In Somaliland, Jude tells us she was forced to leave after two days of the festival, having been identified by local officials as the person who had run a public celebration of the UK’s same sex marriage act as artistic director of the Southbank Centre.

Answering the team’s questions, Jude and her team discussed whether western countries may find it more difficult to discuss gender equality. While in many less socially advanced countries the issues are clear to see, the conversation may be more difficult to have in the likes of the UK.

But Jude is not put off by those who are less willing to engage. As she puts it, WOW festival aims to be ‘radically affectionate’ – so as to encompass all in creating meaningful change.