TALES OF OUR TIME: MICHAEL HAYMAN FOR COUNTRY & TOWN HOUSE 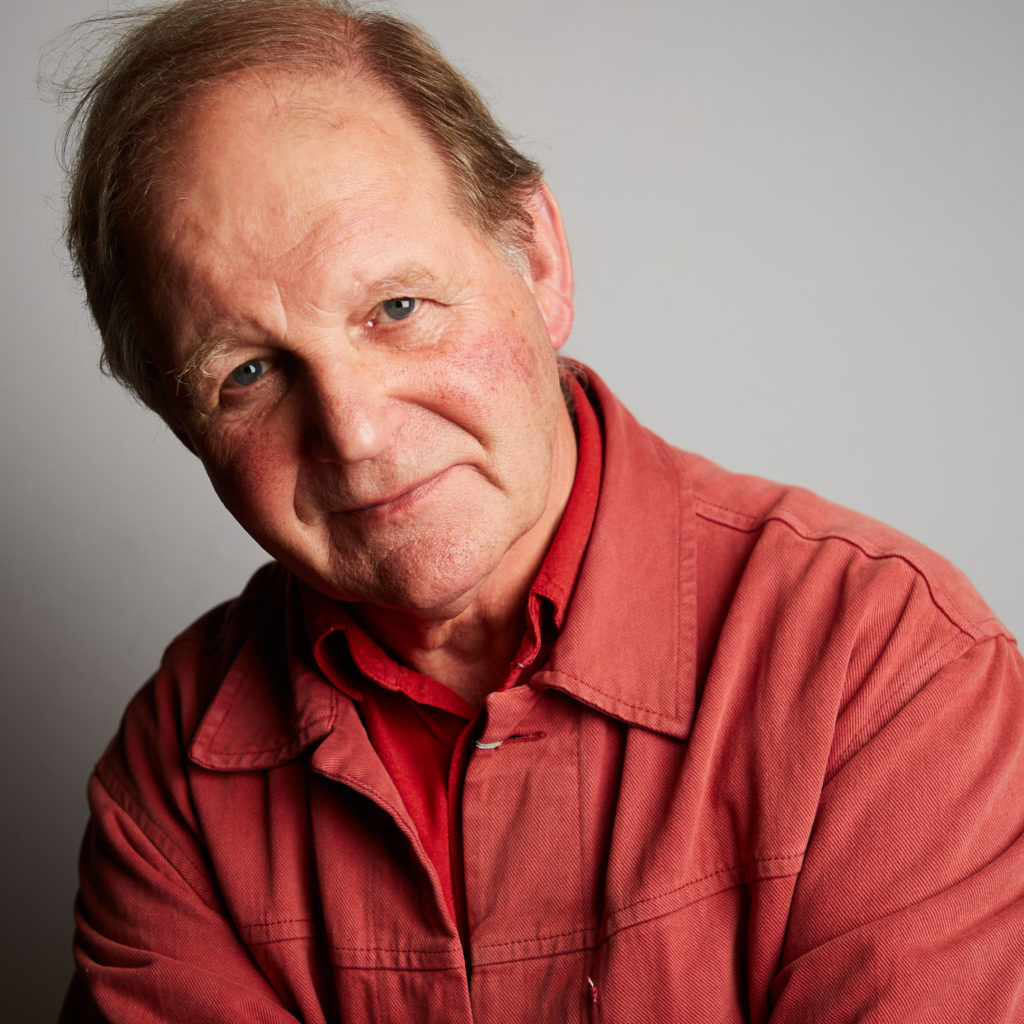 TALES OF OUR TIME: MICHAEL HAYMAN FOR COUNTRY & TOWN HOUSE

‘What is the countryside they will write about?’ It’s a question much on the mind of the legendary children’s author Michael Morpurgo.

The pandemic has clearly accelerated his concern about children finding their voices and caring about a rural future. He finds inspiration from his late friend Ted Hughes, who, he says, believed that ‘to keep our eyes and hearts open makes us all storytellers’.

Seeing things for the first time with different eyes is the inspiration for Farms for City Children, the charity Michael created with his wife Clare. In explaining its work he points to David Attenborough, who makes the case that the future of the planet requires young people to grow up thinking it belongs to them.

To do that children need to connect: to see it, smell it and feel it for themselves. It’s part of a gentle environmentalism that the former children’s laureate espouses, providing an experience where ‘they are the farmers creating truth and integrity in their work’.

Love of the countryside is what led Clare and Michael to set up Farms for City Children in the 1970s. He describes the farms as ‘unbelievably beautiful places far into the countryside,’ which have welcomed over 100,000 children from big cities.

Michael speaks of his own suburban upbringing, which was peppered with visits to the countryside: ‘all very Agatha Christie with stock characters including the Major, the suspect and the villain.’

It’s not nostalgia that drives his farms, rather the opportunity and empowerment of ‘discovering the countryside, the people that live in it and the creatures that live in it’.

But that is an experience the pandemic has put on hold and the effect is chilling. ‘Now we don’t have the children it is sad beyond belief,’ says Michael. ‘Empty and bleak.’ He is determined ‘to be here when the children need us most, when this is all over’.

That means being there for the children who can least afford it. Those trapped in cities. Those at the heart of an emerging mental health crisis. The farms are needed for ‘the restoration of the spirits of these children,
and the fields can help them recover’.

Nature is a precious asset. Memories are made of it. And the story of its future requires many more of us to care about it.