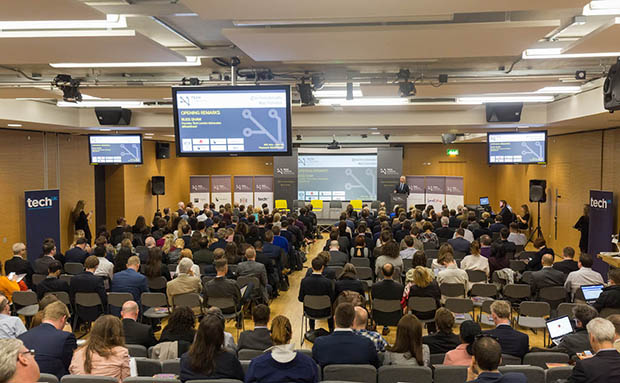 The event, which coincided with the group’s second birthday, saw over 300 leading members of London’s technology community gather at Central Saint Martins for a series of insightful panel discussions from technology, infrastructure and government experts.

The report can be read here: http://bit.ly/1CW2G1l

Speakers at the event included Mark Boleat, Chairman of the Policy & Resources Committee at the City of London; Anthony Impey, Founder of Optimity; Joe Mitton, Special Advisor to the Mayor of London; and Professor Mischa Dohler, Professor in Wireless Communications at King’s College London.

Panellists discussed the broadband, property and transport challenges facing London’s technology sector, and provided their insights into the solutions to these challenges that will best enable London’s digital economy to effectively scale-up and consolidate its position as Europe’s leading digital hub.

Seven Hills also conducted the media campaign around the launch of the report and event, using bespoke research and expert commentary to secure coverage including BBC London News, City AM and Tech City News.