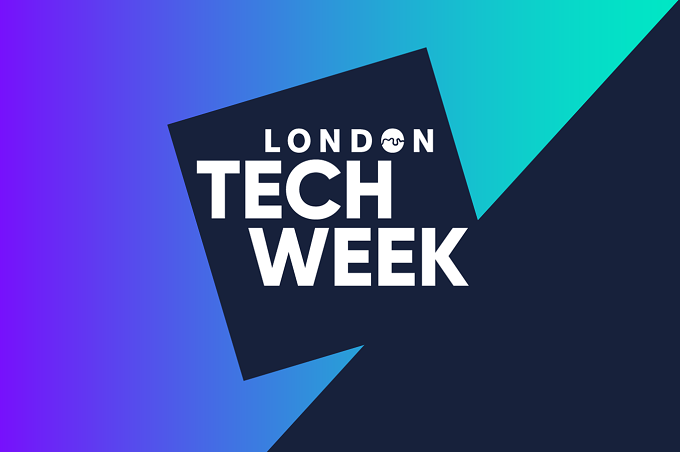 “We want to make the physical world limitless, and we want to make creativity dimensionless”, the words of Blippar founder Ambarish Mitra would not look out of place in science fiction but were in fact spoken at today’s TechXLR8 event – part of London Tech Week.

Ambarish’s inspirational words were backed up by Virgin Hyperloop One ‘s Colin Rhys, who stunned with his presentation of the revolutionary transport method that is currently in development. Science fiction has fast become scientific fact.

They were just two of the future visions and plans on display at TechXLR8, London Tech Week’s anchor event that showcases an array of technology from around the world. The expo, which took place in the ExCel Arena, brings together eight diverse sectors of the technology industry, including 5G, virtual reality, augmented reality and blockchain.

Event speakers and guests spoke about the need for increased connectivity and collaboration within the global tech industry, and praised the UK as a hub for tech innovation within Europe and the rest of the world.

Secretary of State for Digital, Culture, Media and Sport Matt Hancock highlighted this in his opening speech, arguing technology shows Britain at its best and it is essential the country continues to seek out international partnerships.

To find out more about London Tech Week and TechXLR8, click here.​