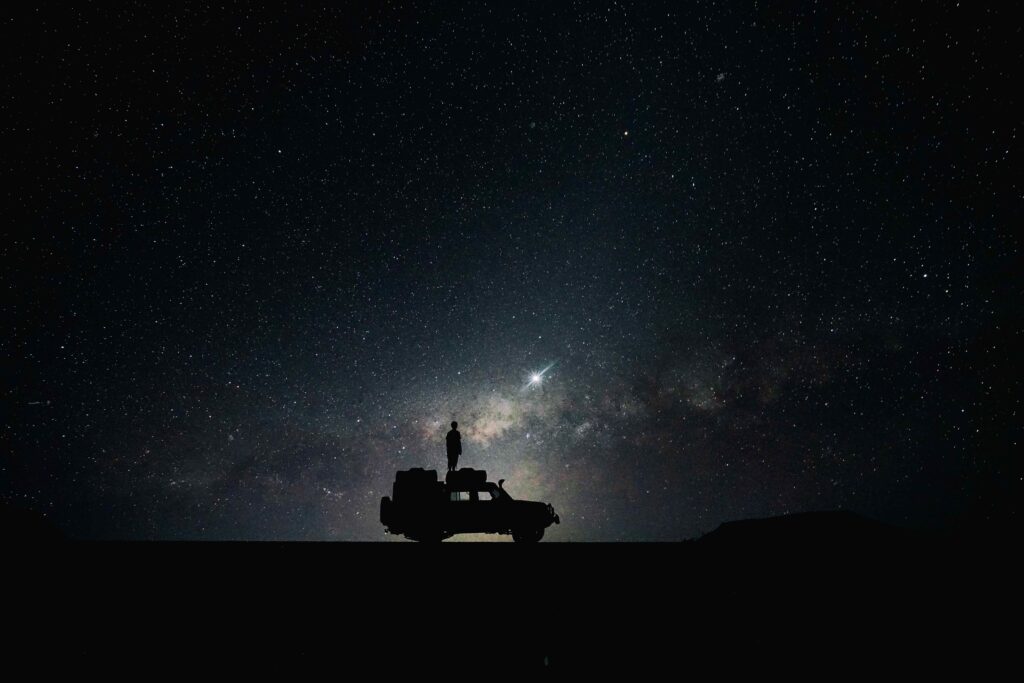 “Too busy dreaming.” Damning praise often used in school reports up and down the country. The inference being that some children’s heads are in the clouds and not grounded in reality. Yet, the older you get the more you come to realise that the ability to dream is nothing frivolous. It is, in fact, how so many of those who make it, make it big. Yesterday’s daydreamer so often becomes tomorrow’s visionary.

Take the American Dream. It’s an ideal that has inspired a nation and it remains an enduring part of the mythology of the most powerful country on the planet. It infers that anyone has the chance to make it – as a business leader, a President – you name it. It sits as the ultimate expression of the meritocratic movement of people and the erosion of stale barriers.

I work with the Dragons’ Den entrepreneur, Peter Jones. When we launched StartUp Britain, he used his speech to call for a British Dream – one as mobilising as its American counterpart, but one that could and should be focussed on our entrepreneurs.

Because, when it comes to dreaming, no one does it better than an entrepreneur and dreaming is a source of power in the companies they build – the intel chip inside.

When I co-authored Mission we interviewed game-changing founders from around the world and the book explores their hopes and dreams and how they made them a reality. It’s what has sustained them to start, scale and grow and to triumph against the odds.

“Every start-up is a hypothesis based on a bet”, were the words of one British entrepreneur we met in Silicon Valley and it encapsulates the power of the dream. You have to envision what you want to do and what success looks like and then you have to put everything you have got into achieving it.

In Britain, the dream has come a long way. Over 80 companies an hour are registered in the UK today. If you go back to the teeth of the recession in 2010, start-up formation rates were falling off a cliff.

But dreams can become nightmares and, for the quarter of a million businesses that fold each year, they know just how sour that story can become. But it is also part of what inspires so many to dust themselves down and have another go.

In our first year of business, my partner Nick and I co-authored a report with Britain’s ultimate entrepreneurial dreamer, Sir Richard Branson. We called it Disruptive Influence and he said, “I don’t think many business people start their business with the idea that they can a make a lot of money. Most people feel they can create something that is going to make a difference to other people’s lives – that is how they start their business.”

Making the difference is an essential part of the driving force behind so many of the five million small firms that make up the overwhelming stock of firms. It’s aspirational oil that powers the country’s national engine.

And it’s why, as we approach a general election, we need to hear more on how we keep that dream alive. Because in the end, the quest for trade deals, needs those who will trade and deal to make them work. It needs the nation of dreamers to believe that you can make it here.

For me, the ultimate business dreamer was Steve Jobs. In 1983, he famously told his then underperforming company that “it’s better to be a pirate than to join the navy”. In those days, it gained him the reputation as a modern day Peter Pan. And it wasn’t meant as a compliment.

But the dream went on and a business leader who embodies the entrepreneurial dream went on to capture it with his own Apple anthem, Think Different:

“Here’s to the crazy ones. The rebels. The troublemakers. The ones who see things differently. While some may see them as the crazy ones, we see genius. Because the people who are crazy enough to think they can change the world are the ones who do.”

And Jobs turned the Peter Pan reputation into the secret sauce of the most powerful companies ever created. So, here’s to Never Never Land: “Second star to the right and straight on till morning’