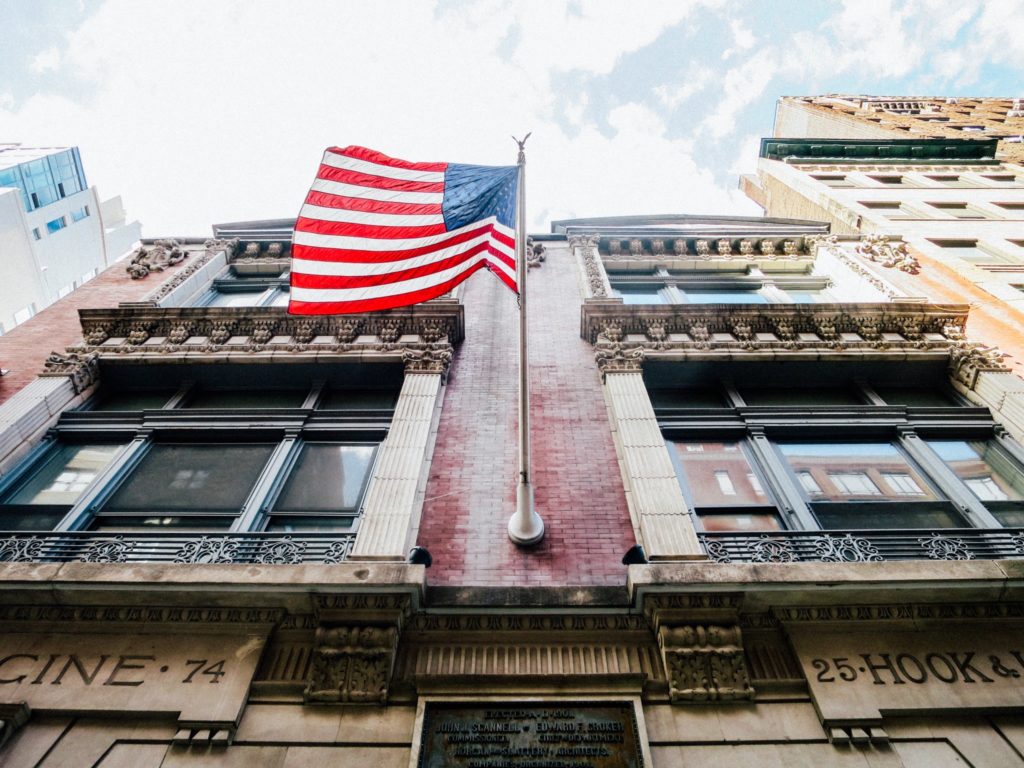 Here’s a question for you – is Donald Trump the David Dickinson of politics?

The US President and the Bargain Hunt star have both got an eye for a bargain, they both buy into the perma-tan visage, and the chat is always about the art of the deal.

In Washington last week, vintage Trump was on display with a new deal struck with the European Union: peace in our time, reciprocity is restored. All achieved in less time than a city break, and this time even sealed with a kiss.

Yet elsewhere, the notion of the deal, lifted from the business playbook into a political context, too often lacks any serious meaning.

Politicians love to talk about the deal because it suggests progress, strength, and the ability to win. But as the UK is discovering over Brexit, a saga dragging on into the overheated British summer, political dealing can be less about the clear-cut win, and more about a much murkier world of retreat, relinquish, and giving in. Less a win, more never-ending fudge.

A business concept has become a mind-numbing political mantra: overused and increasingly devoid of meaning.

But is Trump, the property-developer-turned-President, the dealmaker to bring business focus to politics? Or is his bluster just what his opponents would have you believe?

Thanks to an extraordinary interview to the UK press during his recent visit, we now have an insight into what the President would be doing in Theresa May’s shoes.

His private advice was to sue the EU to get a decent outcome. Why? Take the battle to them, show them you’re the maddest person in the room, play to win. Or so it goes. Whatever you think of his prescription, his analysis is that if you’re not prepared to put it on the line, all you’re offering is feeble, empty threats.

The response was a dose of our famous British reserve – not quite the way we do things around here, old chap.

There’s a lot to question in the hyperbole – and, indeed, the real motivations at play – but the methods are worth examination. Trump is doing much to put the political class off-balance. He’s playing to win and change, while it seems that they’re playing to manage or contain.

There are old-school entrepreneurial skills at play here that go far beyond Trump. Envisaging what the win looks like is one of the big lessons of the business greats: the sense of what you are trying to achieve, the advantage that might be secured as a result, the progress that can then be delivered.

If politics is about the macro, often business is about the micro. In this environment, the “deal” is not just a word – it is the cause of real, tangible change. It can bring a simplicity: in the end, for business, no deal means no survival.

No doubt he would take objection to sharing the views of the current US President, but this all sounds remarkably similar to the ambitious spirit of Virgin boss Sir Richard Branson, who tweeted: “if you aim higher than you expect, you could reach higher than you dreamed”.

The win for Britain is surely about carving out a future beyond Brexit, painting a picture of what that might be, and how we are going to live together within it.

When the Prime Minister says that she is seeking to deliver on the instruction of the electorate, she presents it as an obligation. What we need now is a much clearer sense of the opportunity to play for.

What are we striving for? What is the vision, and why should we believe in it?

Great deals are not just about the price you pay. They are about the future they buy you. So perhaps the approach of a Dickinson Bargain Hunt, or a Trump hotel development, has something to offer our struggling political negotiators after all. Too simplistic for the business of government and diplomacy, or an essential prescription to re-energise tired political norms?

We’re about to find out.