THE HOLMES REPORT: SEVEN HILLS SHORTLISTED AS EMEA CORPORATE CONSULTANCY OF THE YEAR 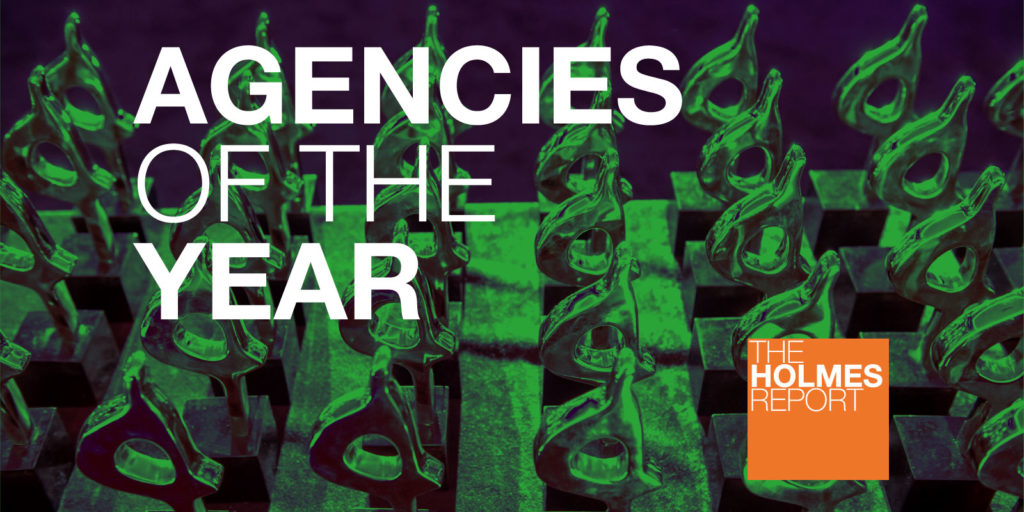 THE HOLMES REPORT: SEVEN HILLS SHORTLISTED AS EMEA CORPORATE CONSULTANCY OF THE YEAR

We are delighted to be shortlisted once again for the EMEA Corporate Consultancy of the Year Award by The Holmes Report.

The citation is as follows:

Corporate Consultancies of the Year

Our 2018 EMEA PR Consultancies of the Year are the result of an exhaustive research process involving more than 200 submissions and face-to-face meetings with the best PR firms across Europe, the Middle East and Africa.

Winners will be unveiled at the EMEA SABRE Awards in Amsterdam on 23 May.

Michael Hayman and Nick Giles have always cut a slightly different figure to their market peers since they launched Seven Hills in 2009, along the way becoming a perennial presence on this list and winning Global Agency of the Year honours in 2014. The duo have been avid creators of content, developing an events and campaign mentality that has seen them develop their intellectual property in a bid to showcase their thought leadership and connectivity credentials to clients. It is an approach that has paid off handsomely, with Seven Hills reporting fee income of £4.3m in 2017. While that was effectively flat growth, Seven Hills’ work continues to impress, not least after it literally wrote the book (‘Mission’) on how businesses tap into their core purpose to break through, and starting two TV shows — Change Makers and the Capital Conversation.

Best known for its focus on the entrepreneurial economy, Seven Hills has honed its positioning to focus on ‘change makers and future industries’, effectively representing a bet on whether traditional business will be disrupted by companies that are on a mission. Clearly, Hayman and Giles believe it will be, hence the duo’s focus on founding organisations such as StartUp Britain, the MADE Festival and Pitch at the Palace. That approach helps to underpin client work for a slew of emerging tech brands, including new business in 2017 from Canary Wharf Group, Blippar, Octopus Ventures, Rocketspace, BIMA, Brompton, Here East and Small Business Saturday. They join an existing roster that features One Young World, Grant Thornton, Adweek Europe, Ella’s Kitchen, Clearly, Cobra, Innovate Finance, GP Bullhound, Tech London Advocates and M Squared.

And Seven Hills brings a similarly disruptive mindset to its own service model, often focusing on sprint goals over 30, 60 and 90 days, and projects rather than retainers, and developing the ‘MissionLab’ to describe its unique campaigning approach to public relations. The firm has also stepped up its focus on internal progression as the business grows, introducing a personal development allowance and running bootcamps to expose young talent to the campaigning mindset.

Unsurprisingly, the best of Seven Hills’ work reflects its campaigning mojo — for One Young World’s Bogota Summit; for Tech London Advocates, and for Level 39 Canary Wharf — all of which brings together thought leadership and business opportunities to strong effect. — AS