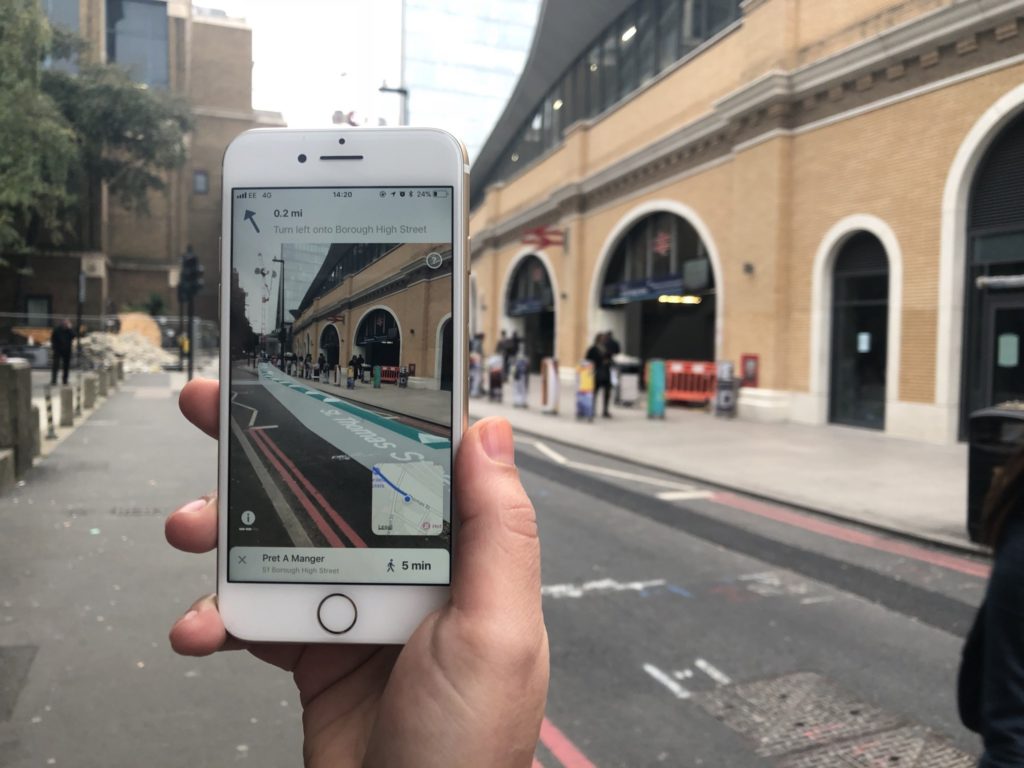 FAST COMPANY NAMES BLIPPAR ONE OF WORLD’S MOST INNOVATIVE COMPANIES

Fast Company has revealed its annual ranking of the World’s Most Innovative Companies, with Blippar ranking in the top-5 of AR/VR businesses.

The lists celebrate pioneering companies across 36 categories from gaming to wellness. Fast Company editors, reporters and contributors surveyed thousands of businesses to compile the final rankings.

Blippar was recognised in particular for the recent launch of its Urban Visual Positioning System, which leverages computer vision to understand where a user is geographically.

Fast Company reports, “More accurate than GPS, the technology has broad implications for location-based AR experiences. Blippar envisions virtual departure boards in front of train stations, virtual maps that can be overlaid on roads, and even virtual menus that can hang on restaurant walls.”

Seven Hills is proud to work with Blippar, running a proactive media campaign for the business, its co-founders Ambarish Mitra and Omar Tayeb, and its COO Danny Lopez.

To find out who else made the list, go here.

To find out more about Blippar, see here.