Launch of Global Campaign to put Disability on the Business Agenda

Last week, Seven Hills supported the launch of #valuable – a global campaign to activate the business community to tackle disability exclusion around the world.

#valuable calls on businesses across the world to recognise the value of the one billion people living with a disability, and will:

The campaign has been supported by a number of business leaders, including Reid Hoffman, Co-Founder of LinkedIn, Dan Brooke, Chief Marketing Officer at Channel Four, and Kate Robertson, Co-Founder of One Young World.

There are an estimated one billion people on the planet living with a disability, but their value is routinely ignored by business. That is the equivalent to disregarding a potential market the size of US, Brazil, Indonesia and Pakistan – combined. The current employment rate for people with disabilities is half that of people without disabilities, a gap that has widened since 2010.

#valuable has been launched to tackle these inequalities and exclusion in business, and build on, learn from and spotlight the work of the many businesses and initiatives around the world advancing the inclusion of people with disabilities.

Spearheading the campaign is award-winning activist, social entrepreneur and Binc founder Caroline Casey, who is registered blind. On September 4th, Caroline will embark on a boundary-pushing, month-long 1,000-kilometre horse adventure through Colombia to raise awareness of the campaign.

Caroline will arrive at the opening ceremony of the One Young World Summit – the only global leadership forum putting disability centre stage – on 4th October, to launch the campaign to the 1,300 next generation leaders with the power to make change. 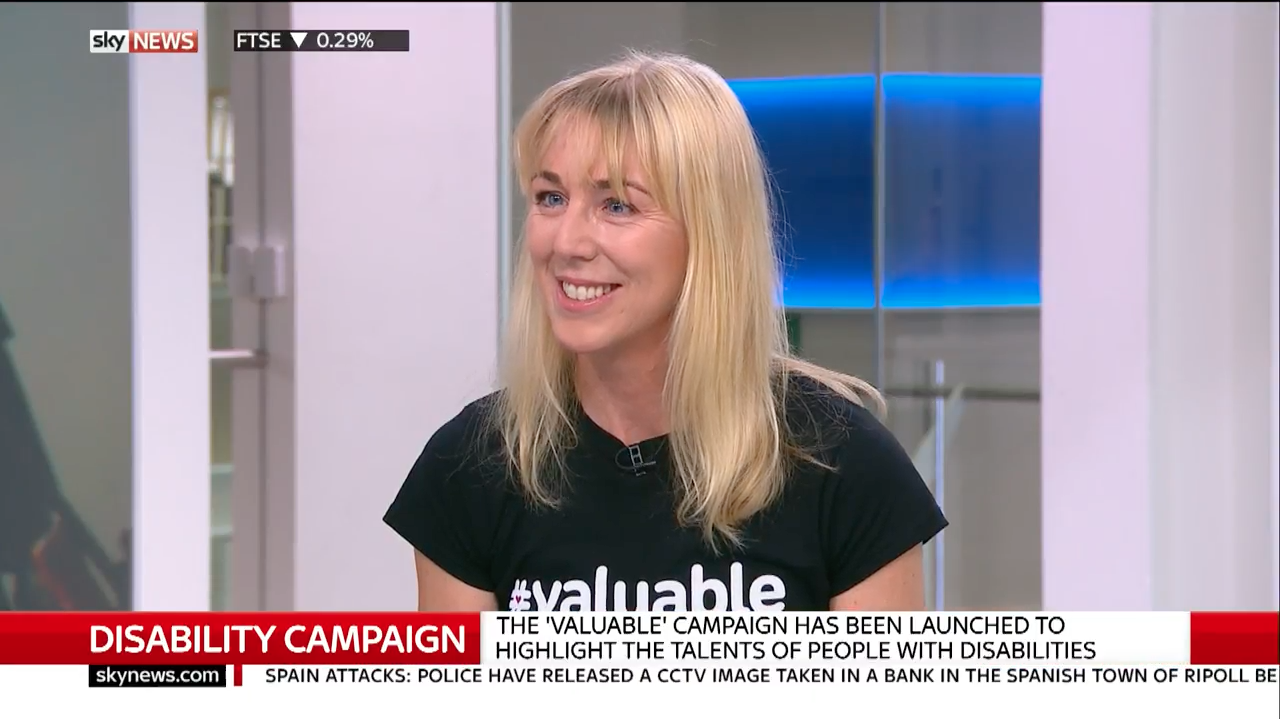 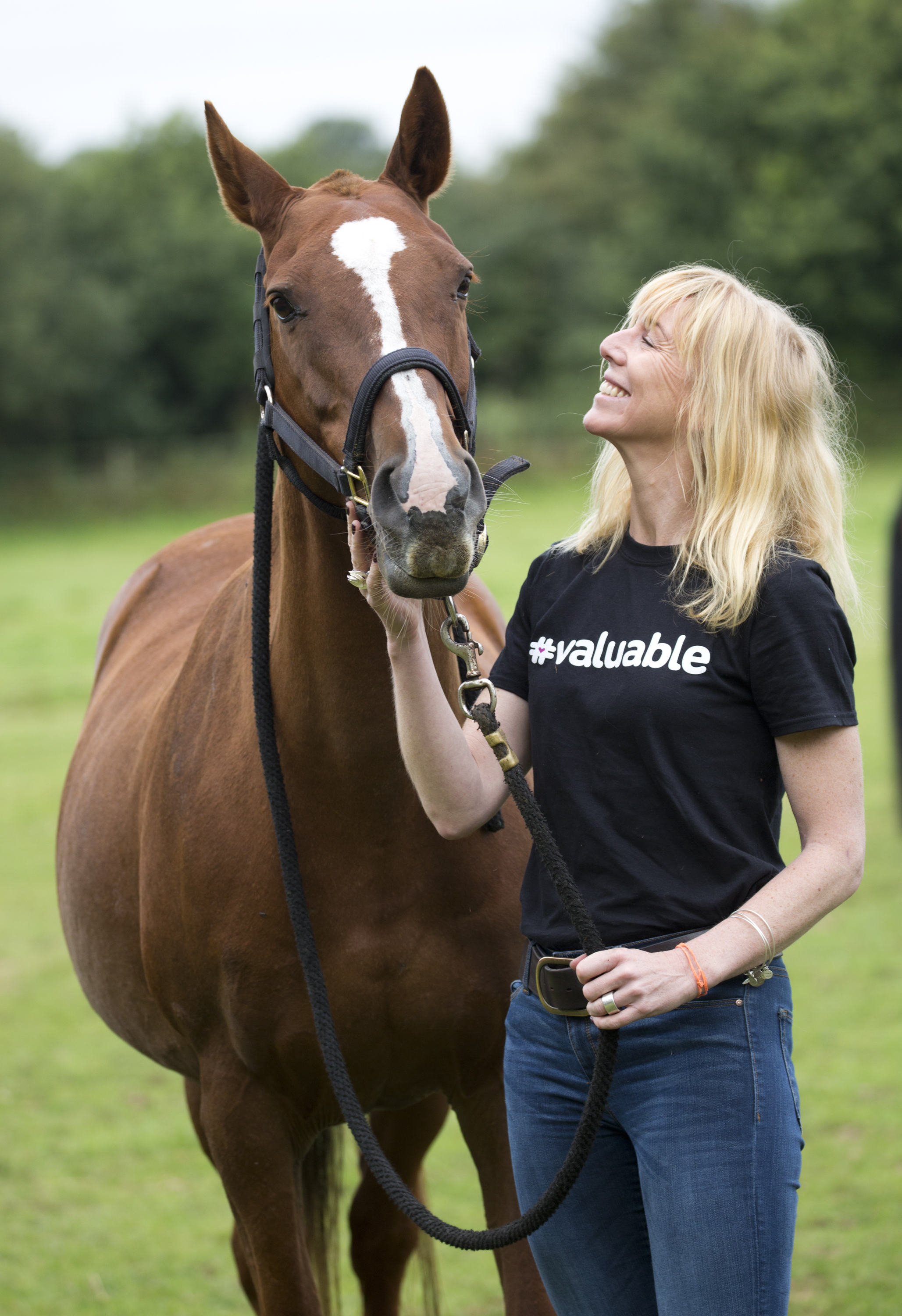