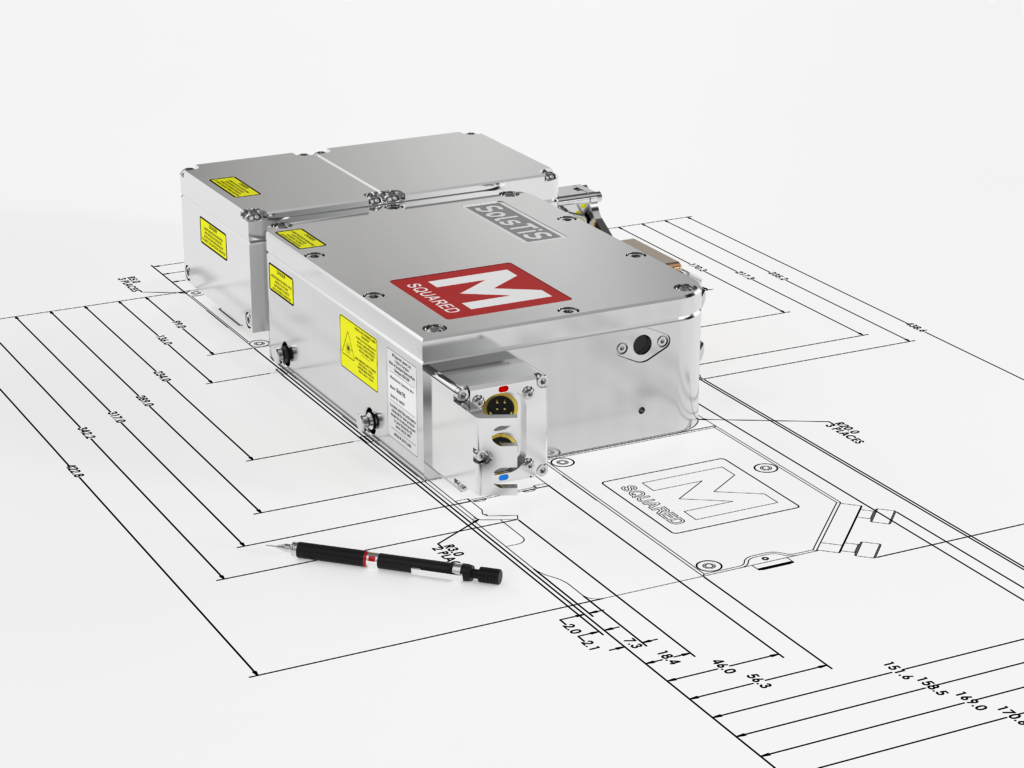 M Squared Lasers has received one of the greatest accolades in British business – the Queen’s Award for Enterprise.

The photonics and lasers-tech firm was commended in the innovation category after developing one of the crucial pieces in the quantum technology jigsaw puzzle.

Its SolsTiS platform is being used to construct the world’s most accurate clocks, conduct antimatter experimentation, and build spacecraft ‘ion-drives’. Other notable applications include the development of quantum computers and research into the properties of quantum mechanics in collaboration with the UK government’s new Quantum Hubs.

M Squared is widely recognised as one of the major forces in the photonics industry, with sales exceeding £10m and annual growth at 40 per cent since it was established in 2006. The Glasgow-based business has grown into a team of of more than 80, with offices in three countries around the globe.