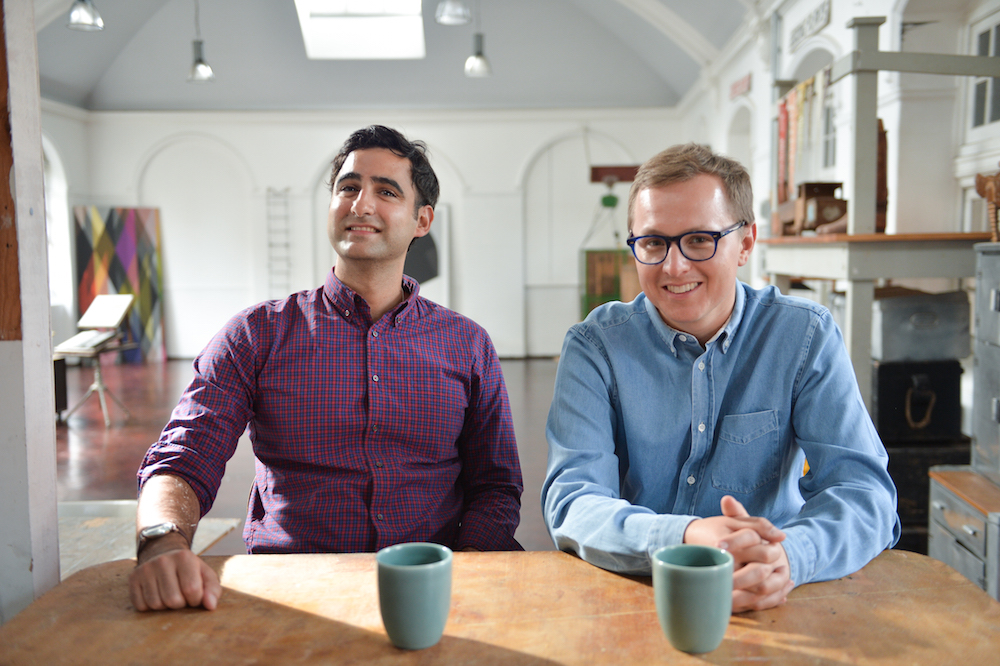 The company, which helps high growth businesses manage their working capital, will use the funds to broaden its product set, including allowing businesses to access funds against licences, contracts and subscriptions, as well as supplier finance – where businesses seek finance to pay suppliers to complete large projects. This, along with enabling retail investors to access the platform, will turn the business into a complete working capital destination for high growth businesses.

Seven Hills worked with MarketInvoice’s in-house communications team on the media campaign, which was announced with an exclusive article in the Sunday Times. The news was subsequently widely reported by industry media, including influential industry site TechCrunch, with additional coverage across both tech and small business trades. The news was amplified across social media, and saw the platform trending nationally on Twitter, according to news aggregator index.co.

This fundraise is the latest milestone in what is already a fantastic year for MarketInvoice. It is rapidly approaching £500m of funding British businesses, and will celebrate this significant milestone later this year at its first ever ‘MICon’ event.