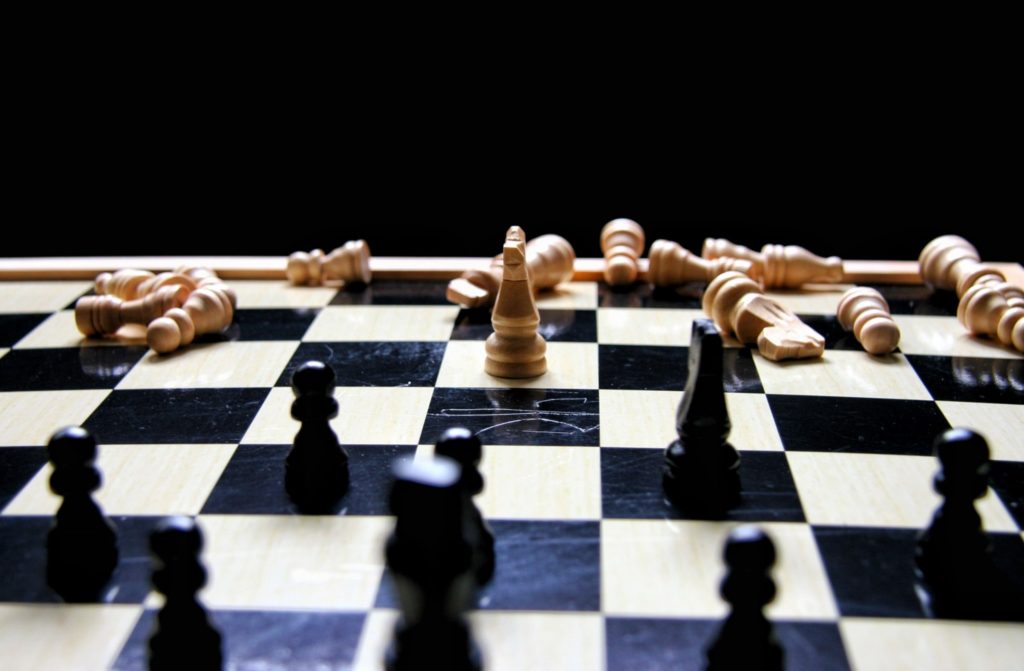 Southgate’s lesson: “A winner is a loser who evaluates defeat properly” – Michael Hayman for The Yorkshire Post

What makes a winner? This is a question that I recently had the opportunity to put to Alastair Campbell.

The former Labour Party spin doctor knows a thing or two about winners, having helped guide Labour through its 1997, 2001 and 2005 General Election victories under Tony Blair – but he had further reason to get to grips with the secrets of success when writing his book, Winners: And How They Succeed.

This was a natural topic of conversation when we took to the stage last week to talk lessons in leadership, with executive search firm Gordon & Eden.

Campbell’s ultimate winners, he told me, are sportspeople, followed by business leaders. In a timely fashion, he spoke about England coach Gareth Southgate and his qualities – which will endure whatever the World Cup holds for him and his team.

He spoke of Southgate’s ability to learn lessons from mistakes he made in his past and apply these with laser-focus, which no doubt helped England get over the line and earn its first ever World Cup penalty shootout win last week.

“A winner is a loser who evaluates defeat properly” – Campbell told me this is his favourite quote, something he heard from Colm O’Connell, the missionary turned Kenya-athletics coach.

This kind of thinking has a profound significance for business, playing neatly into Silicon Valley’s “fail fast” mantra. In fact, it has relevance for any leader, especially in this age of transformation. Digital disruption forces business to try new things, innovate quickly and push themselves out of their comfort zones.

Campbell’s take? Failure is acceptable as long as you learn from it.

Another point that really stuck with me was Campbell’s take on purpose. “You need to have something that compels you to win. It was a view reiterated by Monzo chief Tom Blomfield who spoke at the same event. The fintech founder has built a digital, mobile-only bank that has won over 600,000 customers in just three years.

Blomfield spoke of the importance of communicating a company purpose over and over – making sure employees know the script. But it goes beyond just knowing the script: teams that win have bought into the purpose and put their whole weight behind it.

And there is a message for all of us in business here to unleash potential when and where we can. The government speaks of a productivity puzzle. But it might be better understood as an inspiration challenge.

The management consultancy, Bain&Co, published research which suggests that the inspired employee is two and a half times more productive than the satisfied employee. And that is largely driven by an understanding and buy in to a company’s mission.

I interviewed Wholefoods founder John Mackey before the acquisition of his business by Amazon. In his lifetime he had created a powerful Fortune 500 firm that by its activism had created one of the most high performance firms in the world.

When I asked him how he had done this he said that too many people leave the best of themelves at the front door of the offices, factories and stores at which they work. They then collect that best person up when they leave.

He called it unconscious capitalism, where we have created conditions in work that provoke the worst not the best of ourselves. The goal is the conscious environment, which liberates our talents and energies and leads to greater productivity as a result.

Liberating potential seems to be the binding characteristic of winners. It means belief in triumphing against the odds. It means forging teams where people are empowered and encouraging leaders to take chances.

This summer we have seen the golden glimpses of winning in sport. It feels great and its shown us a mentality that can help you win on and off the pitch.