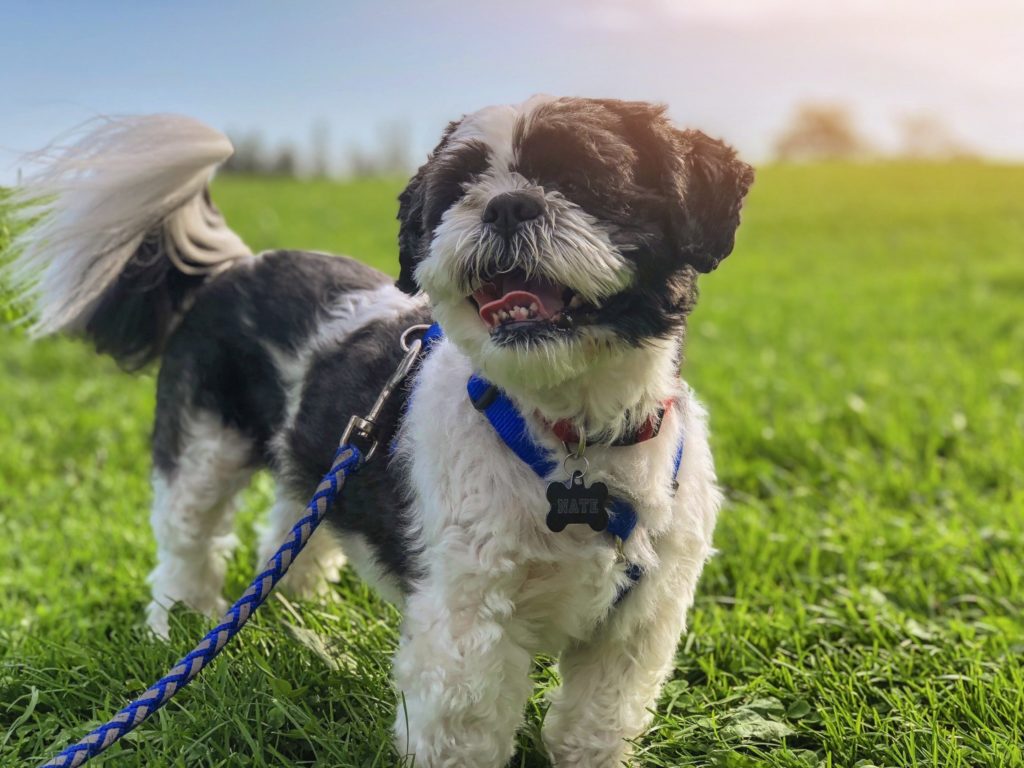 TALES OF OUR TIME: It’s definitely a dog’s life

I mean, come on. When we look back at your career what would you rather be remembered as? A fat cat or a top dog? Thought so. Move over my furry feline friends. The future sounds like this – woof.

For years an enduring symbol of Downing Street has been its cool cats – Larry and Gladstone. But, having met them both, I ask you (in the words of the Black Eyed Peas) where is the love? Allegedly they have a tough job to do as chief ratters. But how many rodents have these well-fed felines caught?  My suspicion is that productivity is low. The taxpayer has a right to know.

Meanwhile, Boris, who allegedly said that the only conviction he held was one for speeding has clearly found a furry friend to believe in. For the top dog in Downing Street is a Jack Russell cross call Dilyn. He pounded the pavements during the election and now lives happily at No.10.

Up the road at Buckingham Palace, the Royal Family’s love of dogs is legendary. Corgis are part of the brand of today’s monarch, while back in the day Henry VIII had two dogs, Cut and Ball, who were always escaping. The Tudor king was recorded offering large sums of money to anyone who brought them back.

Across the pond, Donald Trump is currently facing poochgate. The first president not to have a pup in the White House for 130 years, it’s his affection for dogs, not impeachment, that remains the great unanswered question. The Westminster Kennel Club called in 2013 to clarify his ‘genuine affection for dogs’.

Back in Blighty, dogs are big business. Thought Goodwood was about speed (whether of the horse or car variety)? Think again. Goodwoof is the new ‘grand celebration of all things dog’. Not to be left out, the prestigious George club (named after Mark Birley’s dog) recently launched the George Dog Committee.

It is for these completely unrelated and loosely strung-together facts that the case for canines is closed. History will be made by hounds.

Michael Hayman is co-founder of Seven Hills and co-author of Mission (Penguin). He is owned by two Welsh Terriers (Mabel and Millie) and is allergic to cats.

Visit: Goodwoof – a fantastic line-up of activities to entertain dogs. 24-25 May. goodwood.com/goodwoof

Watch: Best in Show – a 2000 comedy classic from Christopher Guest given 94 per cent by Rotten Tomatoes. Meet Norwich Terrier ‘Champion Thank You Neil Sedaka’ and many more.

Support: Battersea – the dogs and cats home that always needs help and homes for ‘ready to be loved’ pets.  battersea.org.uk