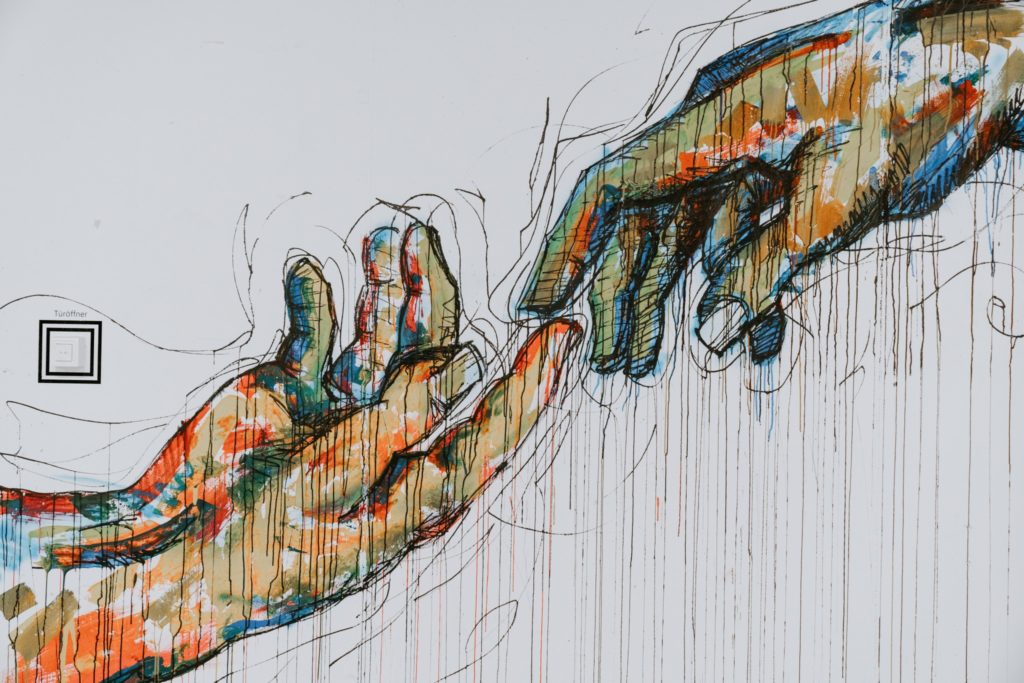 Last week, Bank of England governor Mark Carney gave his economic view of the possible consequences of coronavirus: he expects it to cause “disruption” and not “destruction”.

In saying this, he follows the measured words of the health secretary, Matt Hancock, who made the point that preparing for the worst is the job at hand. Doing so might make hoping for the best more than a forlorn pipe dream.

The hope is that an inevitable rise in cases will be offset by the arrival of summer to push the virus back and encourage a much needed fightback all over the world.

Saying that, nothing is guaranteed. How businesses prepare themselves for what might be a very significant period of disruption is a job for calm minds and stoic hearts.

A friend told me that in Los Angeles it’s not only hand sanitiser gel that has run out, it’s also the antidepressant Xanax.

Some may scoff at this, but for others it points to the role that all of us have in preparing and supporting each other through these difficult and disruptive times.

For the economy, the first sight of that disruption was seen in the global financial markets, which experienced a collapse in share prices not witnessed since the financial crisis. And while there has been a recovery of sorts, few feel that the worst of it is behind us.

Elsewhere, so many day-to-day interactions — previously thought as immovable — have been dropped as we take a safety-first view of the world.

For instance, who would have thought that 2020 would see the end of the handshake? For ever and a day, it has been the symbol of fraternity, friendship and acceptance. To “shake on it” is the surest way of committing yourself to a future action.

But judging from the events I chaired last week, it’s a practice on the way out — one that may never come back.

However, human ingenuity is the big bet on the table, and even in the simple act of greeting one another there are different ways to welcome people while not involving human contact but still imbuing friendliness and warmth.

Take the traditional Indian greeting of “namaste”. Wikipedia provides the following useful description of the custom in that it is “usually spoken with a slight bow and hands pressed together, palms touching and fingers pointing upwards, thumbs close to the chest”.

In Hindi, it translates as “I bow to the divine in you”. Advocates say that the practice spiritually centres you — and having tried it, I absolutely love it.

Early last week, a friend in Dubai said that it was increasingly the business custom. Meanwhile, Bollywood star Salman Khan told his 30m Instagram followers that “handshaking and hugging can wait”. And Israel’s Prime Minister Benjamin Netanyahu has also followed suit by advising his citizens that adopting namaste is just one of the small but effective ways that we can all help block the spread of the virus.

And this matters, because digging deep to find new ways to keep the show on the road — however seemingly insignificant — matters right now. Carrying on with “business as usual” (which Prime Minister Boris Johnson urged the public to do last week) is the key to confidence and also seeing ourselves through a tough spot.

And tough spots need good planning. The government has done itself a great service with the measure of its tone and laying on the line all of the potential challenges as it sees them.

The effect of that is an immense focus by the NHS in getting ready for the likely outbreak, but I think you can also see it in business, which is finding its own way to play its part in the most measured way it can: the scenario planning of what to do now and what to do next to keep people safe.

This is about much more than soap and sanitisers. There are tough decisions ahead for businesses to maintain capabilities and look after their most precious asset: people. From home working to supporting people with anxiety about an uncertain future, this is the time for business Britain to show its mettle, its contribution and its compassion.

Because togetherness matters in times of challenge. And pulling together is perhaps the strongest thing that we can do as a nation and as a people.

After years of focus on what divides us, we may have stumbled upon a mammoth challenge that could still yet unite the very best in us. Namaste.