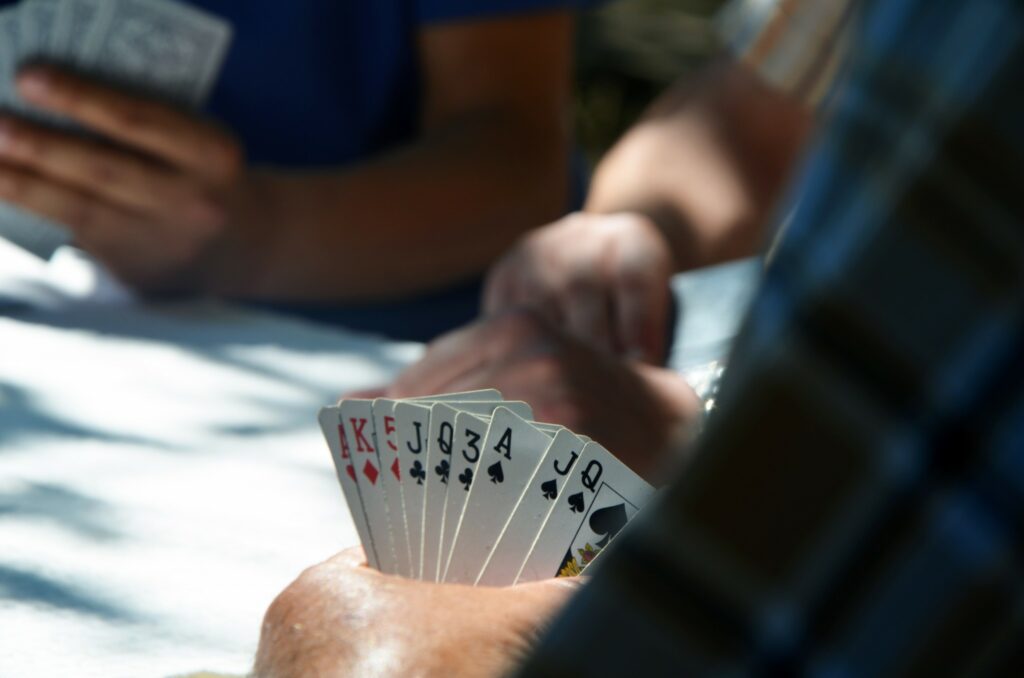 The Government’s Big Bet on Tech

This article first appeared on the Yorkshire Post on 28 November 2017.

All businesses are bets based on hypotheses. That was the view of software entrepreneur David Richards, of Sheffield’s WANdisco, when I interviewed him for Mission. It was a view that sprang to mind when I watched the Budget last week. There was a touch of the croupier about the Chancellor as he laid out his cards at the Despatch ​B​ox and placed the ​G​overnment’s big bet on tech.

If that bet is successful, it could play a major part in addressing the productivity gap that has dampened the great economic expectations many have had of the UK in recent years. Philip Hammond made the point that the UK needs to be at the forefront of the technological revolution – and few could disagree with that. The reason is, transformation is not some far away dream: ​w​e’re living with it right now. Not only in our day-to-day lives but also in the businesses that we are seeing created.

I remember his predecessor George Osborne publicising the prediction that two thirds of the businesses that make up the S&P 500 in ten years’ time will be companies that don’t exist today. A couple of years later we now see the truth in the prediction – with the rapid climb of fast-growth tech firms.

Take the Alternative Investment Market, whose membership has been transformed in recent times by exactly these sorts of businesses. Alongside WANdisco sits pioneers like CityFibre and Boohoo. Expect these to be joined by many more: virtual reality, artificial intelligence and cyber security firms to name but a few.

It’s no surprise that 76​ per cent​ of capital raised on European growth markets during 2014-16 was on AIM. Perhaps policymakers are beginning to understand just how deep the changes are to Britain’s stock of companies.

A new landscape is being shaped as older and more traditional companies make way. It’s a point highlighted by the fact that only 30 of the original FTSE​ ​100 companies made it to the Index’s 30th birthday in 2014. Capital follows ideas, and capital is following tech. The UK is match fit: the ​G​overnment used the Budget to announce a £2.5bn investment fund to finance growth in innovative businesses and a further £500m to bolster tech firms and infrastructure projects. There’s something else that this new wave of firms has and that is ambition.

I chaired the launch of Ambition Nation in Manchester last week on the very subject. The event was pulled together by ​F​innCap, the No.1 AIM broker and top-five adviser on London Stock Exchange. The room was packed with technology firms that are growing fast and the audience was packed with the financiers looking to back them.

Many of these young, dynamic firms are driving industries on which the future national economy will thrive – and it’s all part of the big bet that the UK economy can be rebooted. These businesses are at the vanguard of how Britain’s modern stock of firms will play a crucial role in bridging the productivity gap through smart technology and innovations.

That requires the right mindset. BGF Ventures Partner Simon Calver made the point that “If any company thinks it is old world, then the chances are it will be dead in five years.”

There is no going back. Change is the new normal. And that is why the Chancellor’s bet was the right one to place.