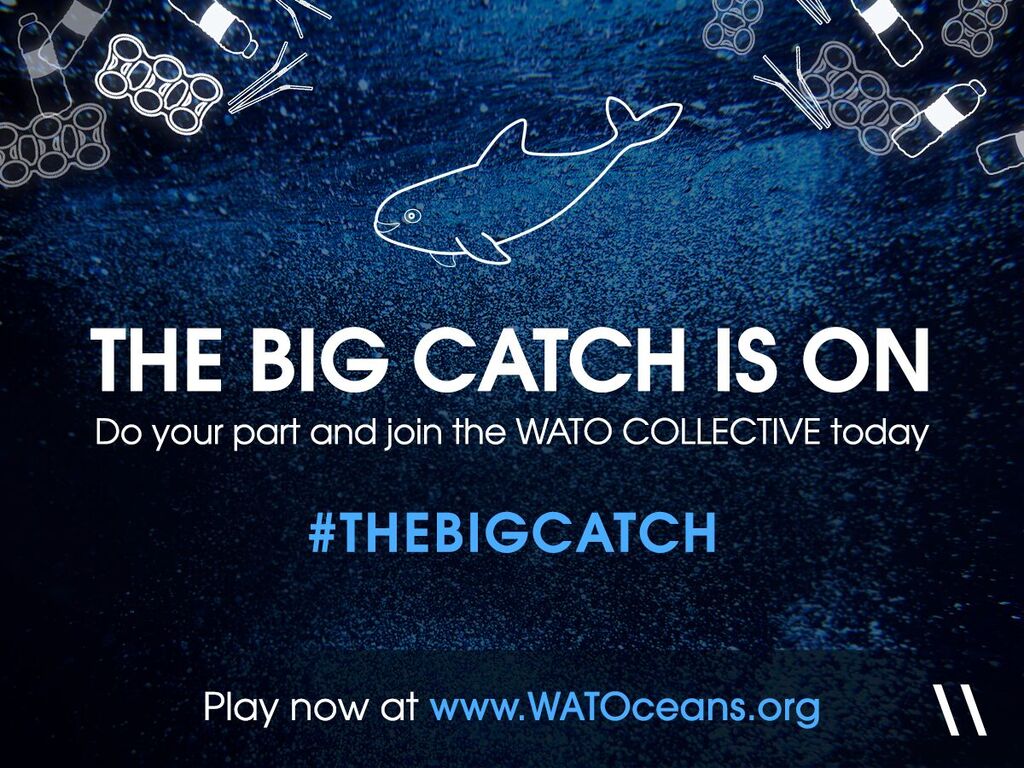 We Are the Oceans is a new campaign that uses gaming, music and collaborations with global brands to raise awareness for the most forward-thinking conservation projects that protect the world’s oceans.

Seven Hills began working with Ocean Generation in May, leading a global media campaign to support Ocean Generation presence at the inaugural UN Ocean Conference, where they hosted a number of events in partnership with United Nations Office for Project Services (UNOPS).

Ocean Generation has also partnered with gaming giant Rovio to incorporate ocean messaging into one of the most downloaded game franchises in history – Angry Birds. The first in a series of games, ‘The BIG Catch’, launched in April and saw players educated about plastic pollution and presented with clear calls to action about the oceans in a fun and shareable way. Seven Hills supported the release of the second game, ‘Island Nation Defence’, this June. This game focusses on Small Island Developing States and the dangers they face from rising sea levels.

The next Ocean Generation initiative is the ‘We Are The Oceans’ song, recorded by Joss Stone and due to be released this month.

Last week’s coverage builds on an earlier Sky News interview with Ocean Generation supporter and activist Natalia Vodianova, an opinion piece in The Guardian and a feature for edie.net.