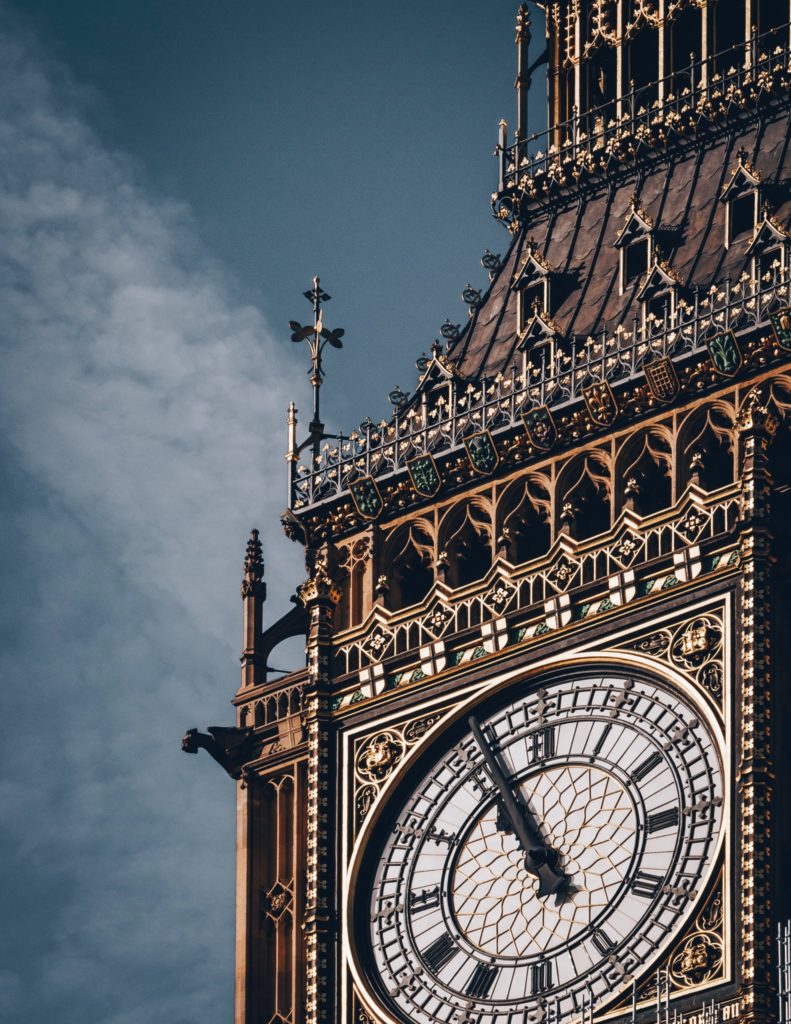 Farewell to a decade of seismic change and existential anxiety

You’d be forgiven for not having a moment to notice, but this is a decade that is fast running out of time.

The 2010s began with the unease of the consequences of the financial crash. They end with another dose of unease, this time both political and economic.

Theresa May tried to win an election with the message that “nothing has changed”, and on the face of it those words could also sum up the last 10 years. We’re back where we started.

So when we reflect, what will we make of the 2010s? A decade where nothing much happened, or the decade that changed everything?

Anxiety might well mark the bookends of this era, but during that time we have seen a series of seismic transformations, from social attitude shifts to technology revolutions — and everything in between.

Throughout it all has been a perpetual seesaw, balanced between positivity and pessimism about the consequences of change.

Right now, these appear to be tough days for those with positive dispositions. While paid-up members of team optimism have spent much time making the case that change has been great for the public good, there has been no shortage of gloom-mongers — despairing on issues from climate catastrophes to economic insecurity — competing to capture the public mood.

And it’s not hard to see where they are coming from — not least because, while people in previous decades faced many of the same challenges, this is one in which the free availability of technology has woken us up and made us hyper-sensitive to the consequences of such rapid change.

In 2010, smartphones were the preserve of the privileged. By the end of 2020, there will be 3.2bn worldwide, and the effect of this mass provision has been one of the biggest wakeup calls in history.

The last decade has been one of widespread regime change, and the insurgency has been driven not so much by governments as by technology companies, which have largely replaced traditional industries as the most valuable entities on the planet.

But with that power has come reaction, as yesterday’s heroes — Uber and Facebook, to name but two — have been recast as today’s villains.

Few could have thought at the London launch of Uber in 2012 that this symbol of progress would find itself banned and banished just seven years later. In the same way, the data scandal concerning Facebook and Cambridge Analytica would have seemed far-fetched — impossible, even — to a young and aspirational Mark Zuckerberg.

It’s a major disappointment for those who believed that these companies were the change the world needed — even worse if you had faith that the tech giants would only improve things.

To some extent, they have lived up to the hype. While few can doubt the transformative effect of recent technologies, perhaps the most important legacy they leave to this decade is their role in accelerating social attitudes, lifting the expectations of people living in a digital age.

They have urged us into expecting more from our leaders and from those we buy from, empowering us with the tools to voice our displeasure when it isn’t so.

But with the huge benefits derived from a better connected and more accountable world has come a cost. Rather than waking up fresh as a daisy, we’ve emerged from our slumber with a sore head — and a lot angrier.

And so we come to the current General Election, typified by visceral division played out and amplified online, underlined by a complete inability to find common ground or compromise.

To that extent, we leave the 2010s much more politicised than we entered it. Many will feel that ripping up the political consensus was well overdue, but we really have no idea where it goes from here.

The decade began with a coalition of compromise, and ends with leaders who cannot seem to even share a civil word. We are a world away from the Number 10 Rose Garden moment, when David Cameron and Nick Clegg appeared as the very model of a modern major political alliance, grounded in gentle utility and partnership.

Fast-forward, and it hardly seems plausible to imagine that today’s most likely political double act, Jeremy Corbyn and Nicola Sturgeon, would even want to share the same country, let alone a garden.

But our current short-term obsessions with the machinations and manoeuvres of General Elections will soon become ancient history.

In looking ahead, it was Einstein who made the point that nothing happens until something moves. This has been a decade where so much has moved, and yet so little is really understood about what happens next.

Our ability to find answers to this decade of questions will be the story of the next 10 years.