‘For America, What Next?’

Seven Hills marked the 2017 U.S. Presidential Inauguration and its seventh birthday last night with a special event at a brand new venue within County Hall, one of London’s most iconic landmarks with a spectacular view of Westminster.

‘For America, what next’ brought together politicians, business leaders and media commentators to debate the prospects and potential of President-elect Trump’s tenure in the White House.

Across three panels, the Politics, Media and Business perspectives on Trump were presented by speakers who ranged from the former chief spokesman for the U.S. State Department to the editor of City A.M.

The first panel of the night – Politics –  dealt with the type of international diplomacy and domestic economic policy that can be expected from Trump. Headed by former White House Economics Advisor (2000-2002) Dr Pippa Malmgren and chief spokesman for the U.S. State Department (1997-2000) James Rubin, the audience heard about working life in the White House and insight into the political hurdles that Trump will have to clear over the next four years.

Pippa and James were followed by the ‘Media View’, which saw two men at the centre of the UK news and debate – BBC Radio 4’s Justin Webb and Editor of City A.M. Christian May – consider the rise of fake news, Trump’s use of social media and the how journalists on both sides of the Atlantic have treated the President-elect since his victory at the polls.

The final panel was the ‘Business View’, which delved into questions of business creation, the future of tech under the 45th President and the prospect of the UK coming up trumps in a newly configured North Atlantic trade deal. 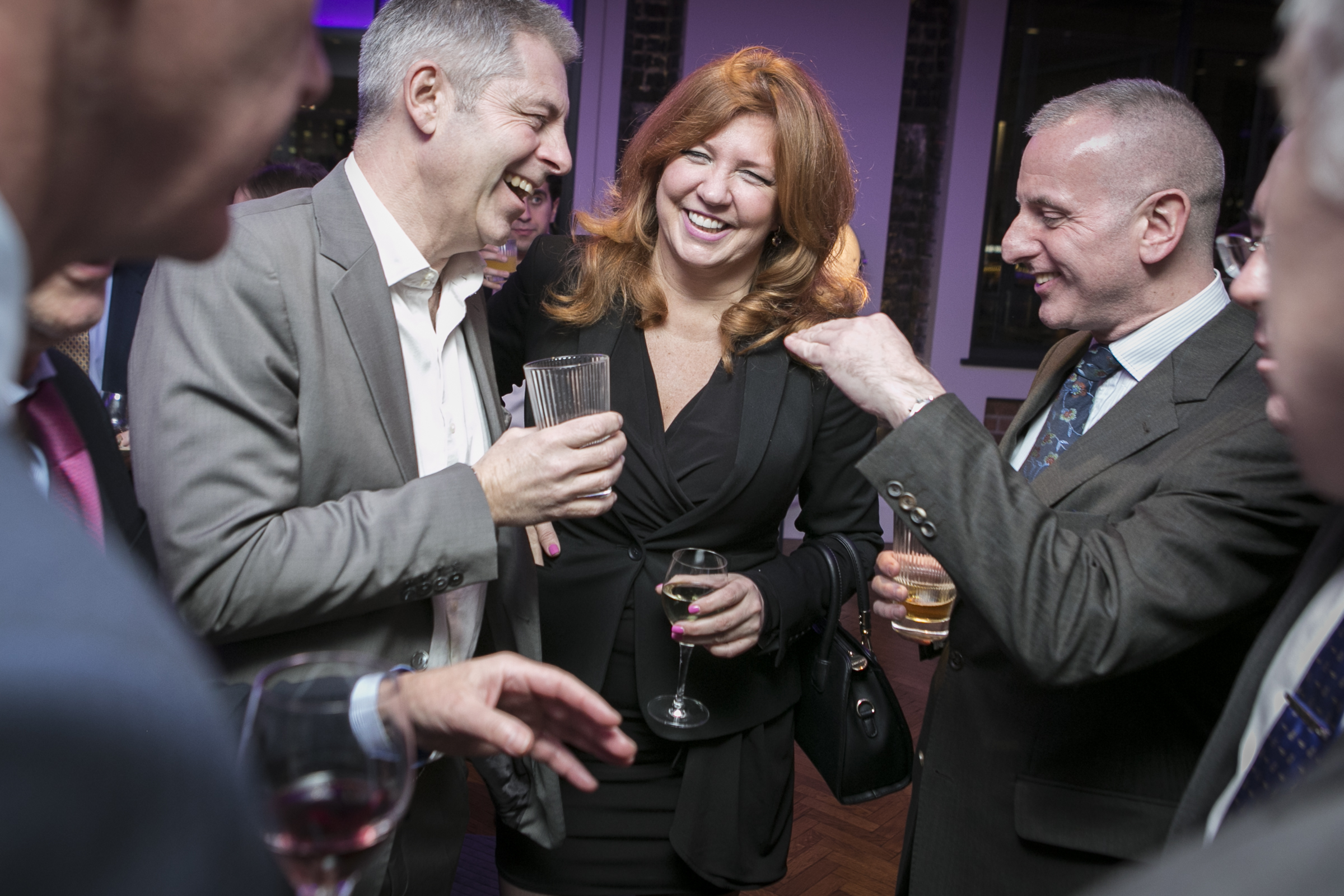 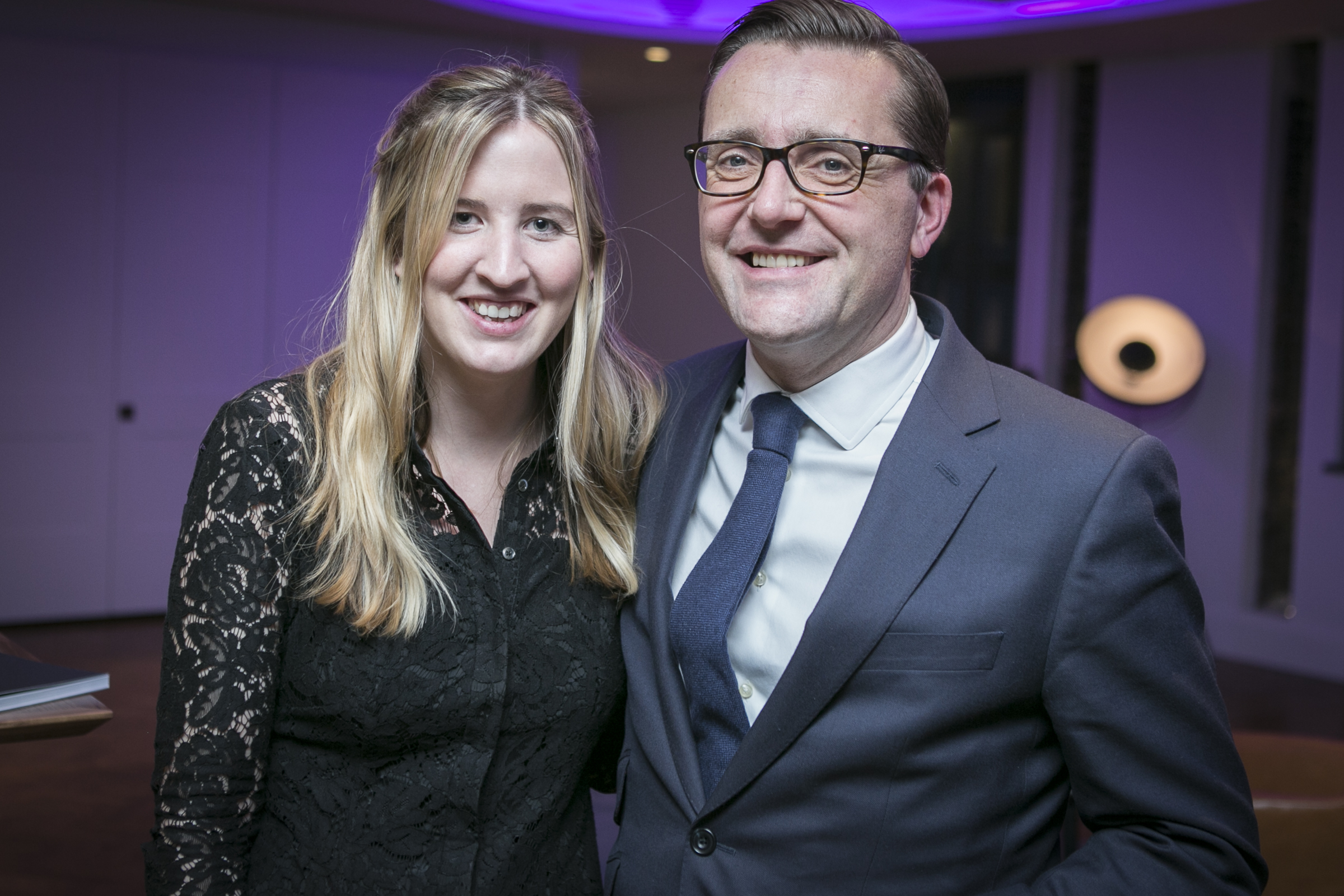 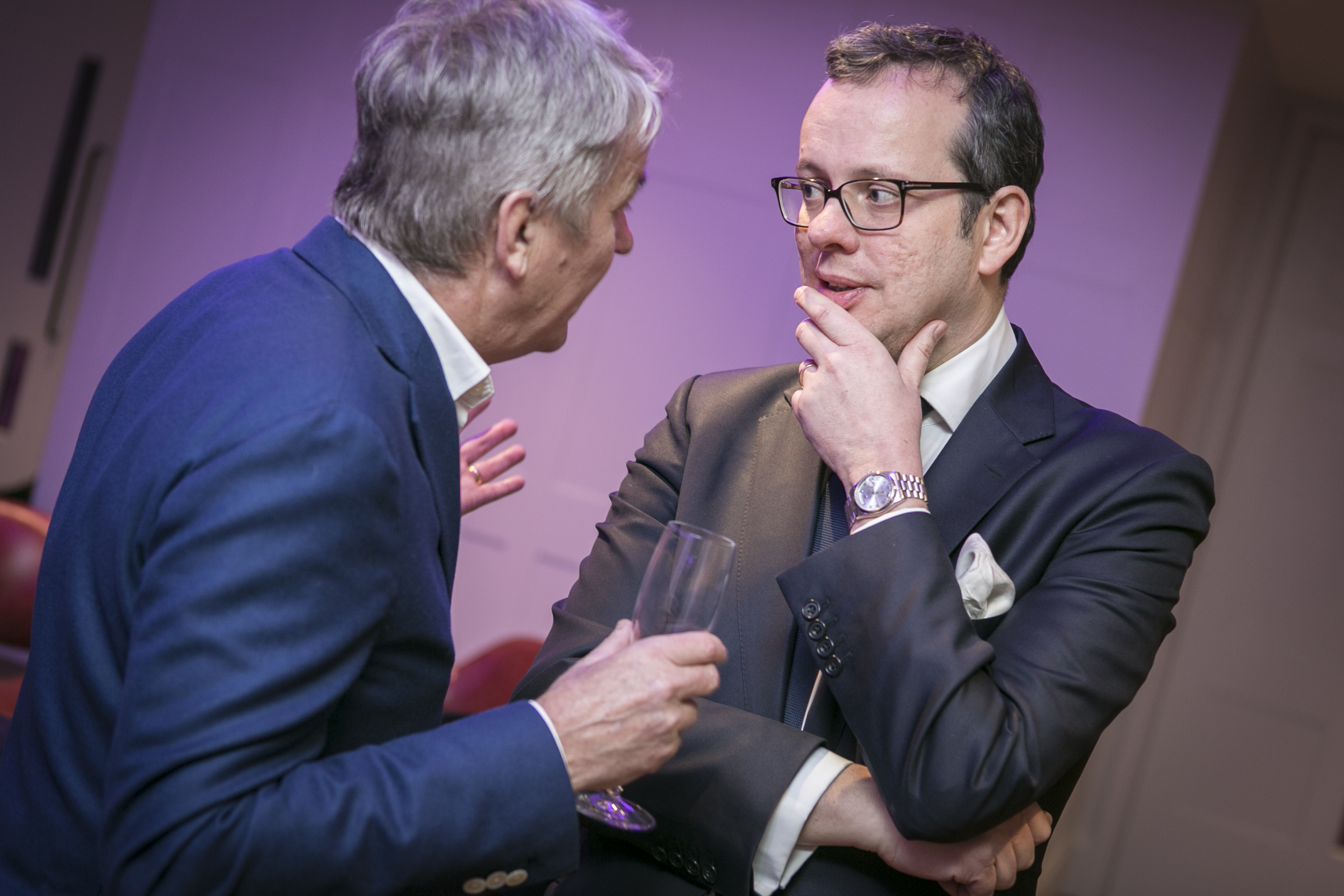 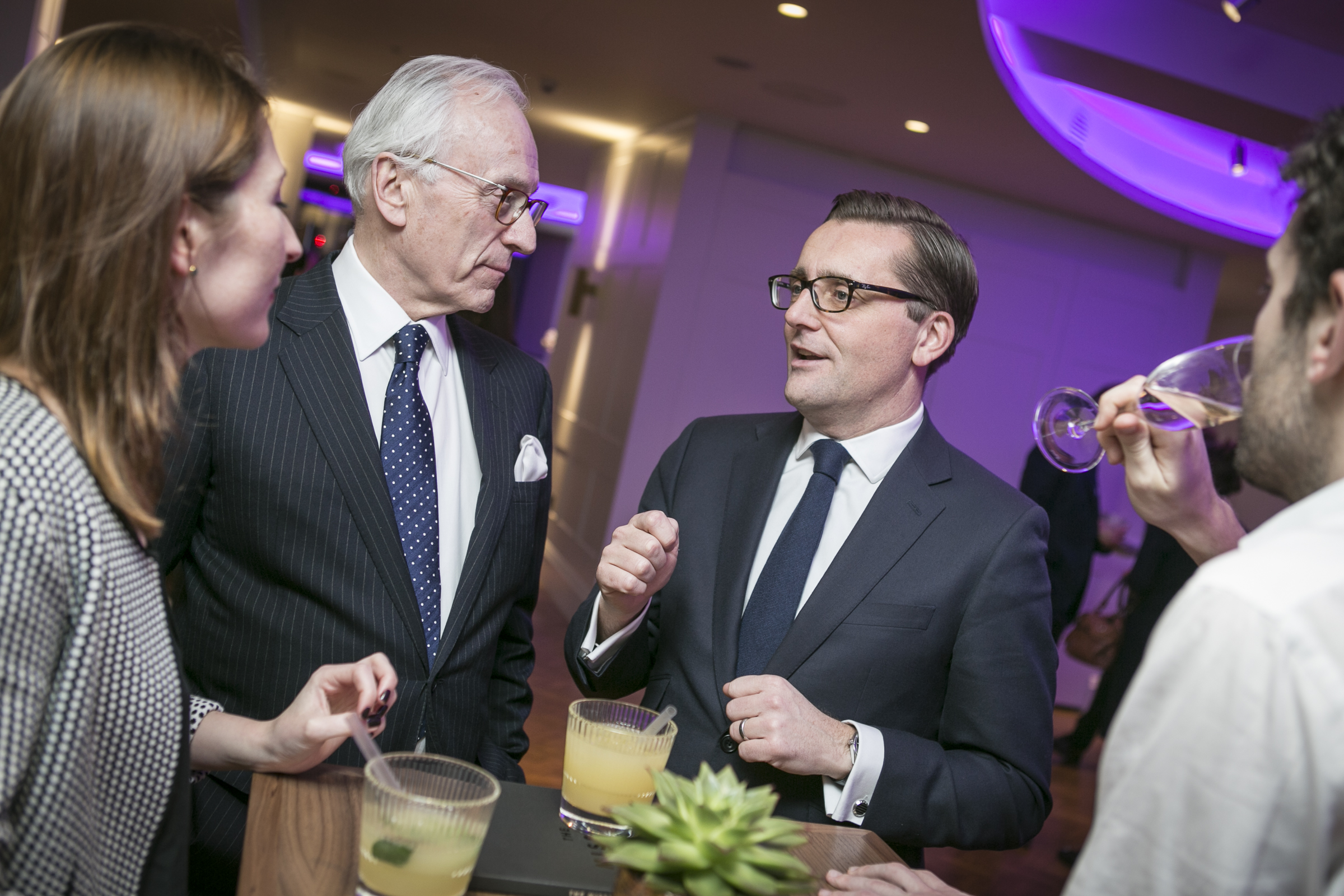 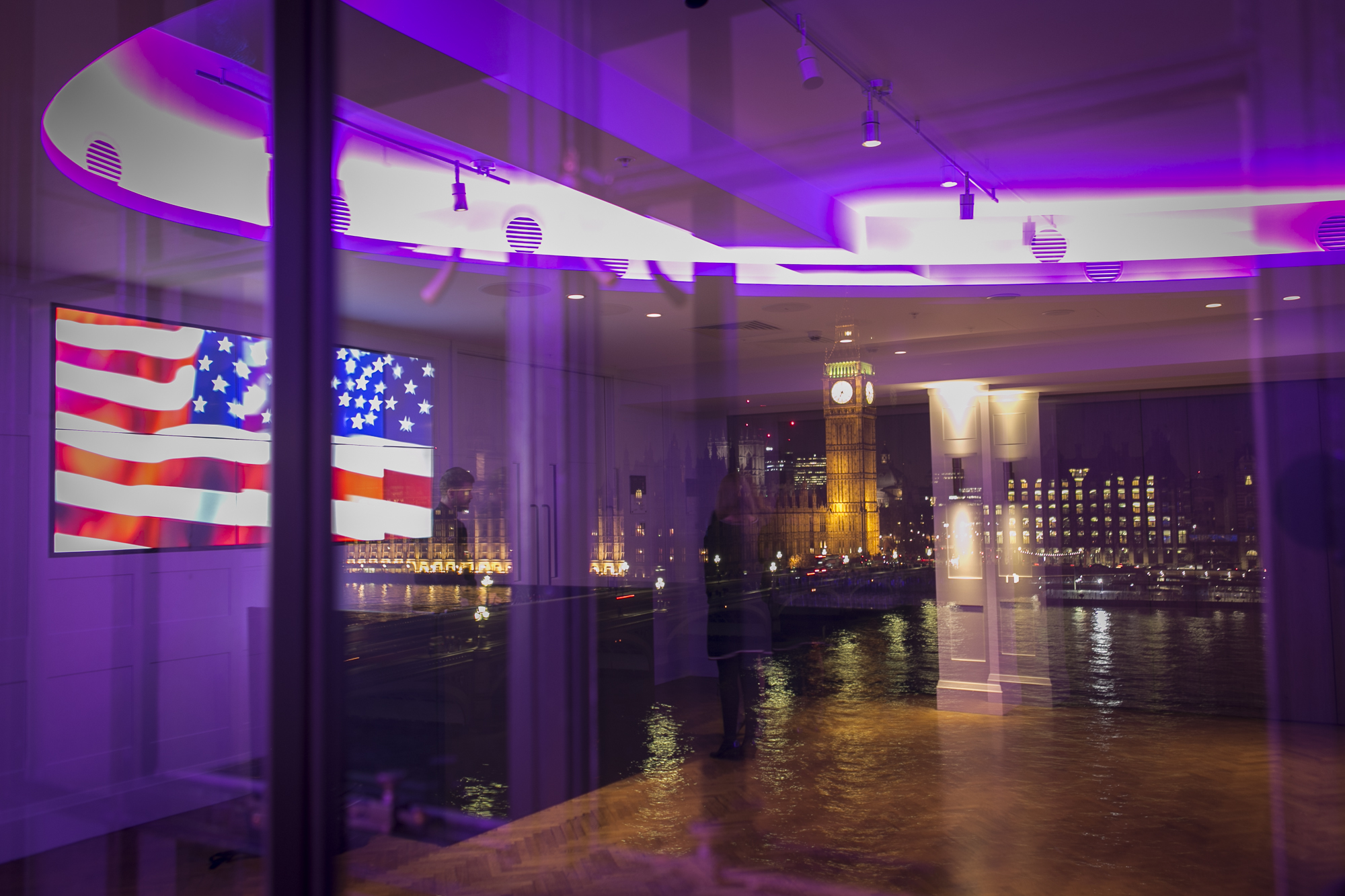 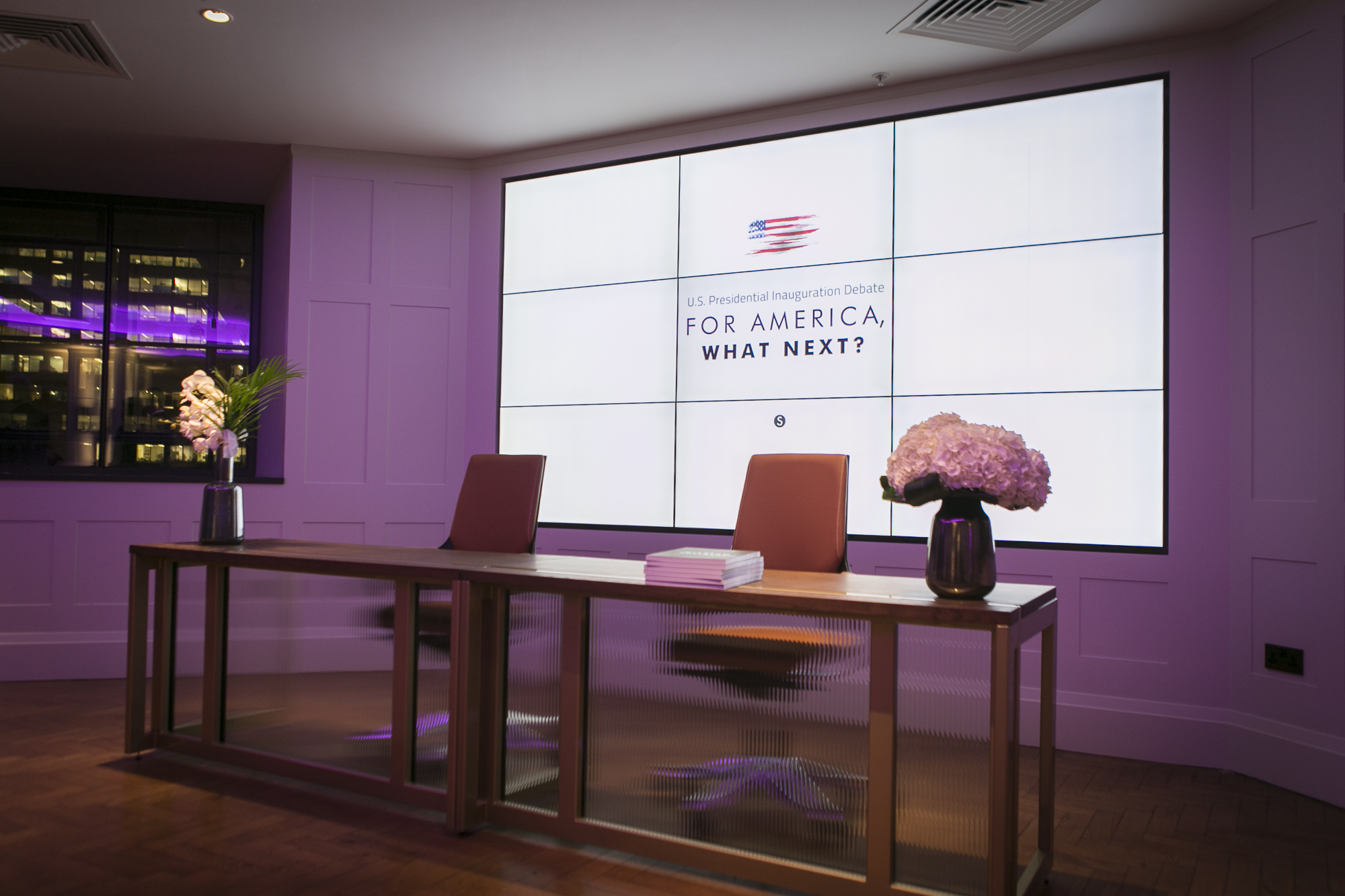 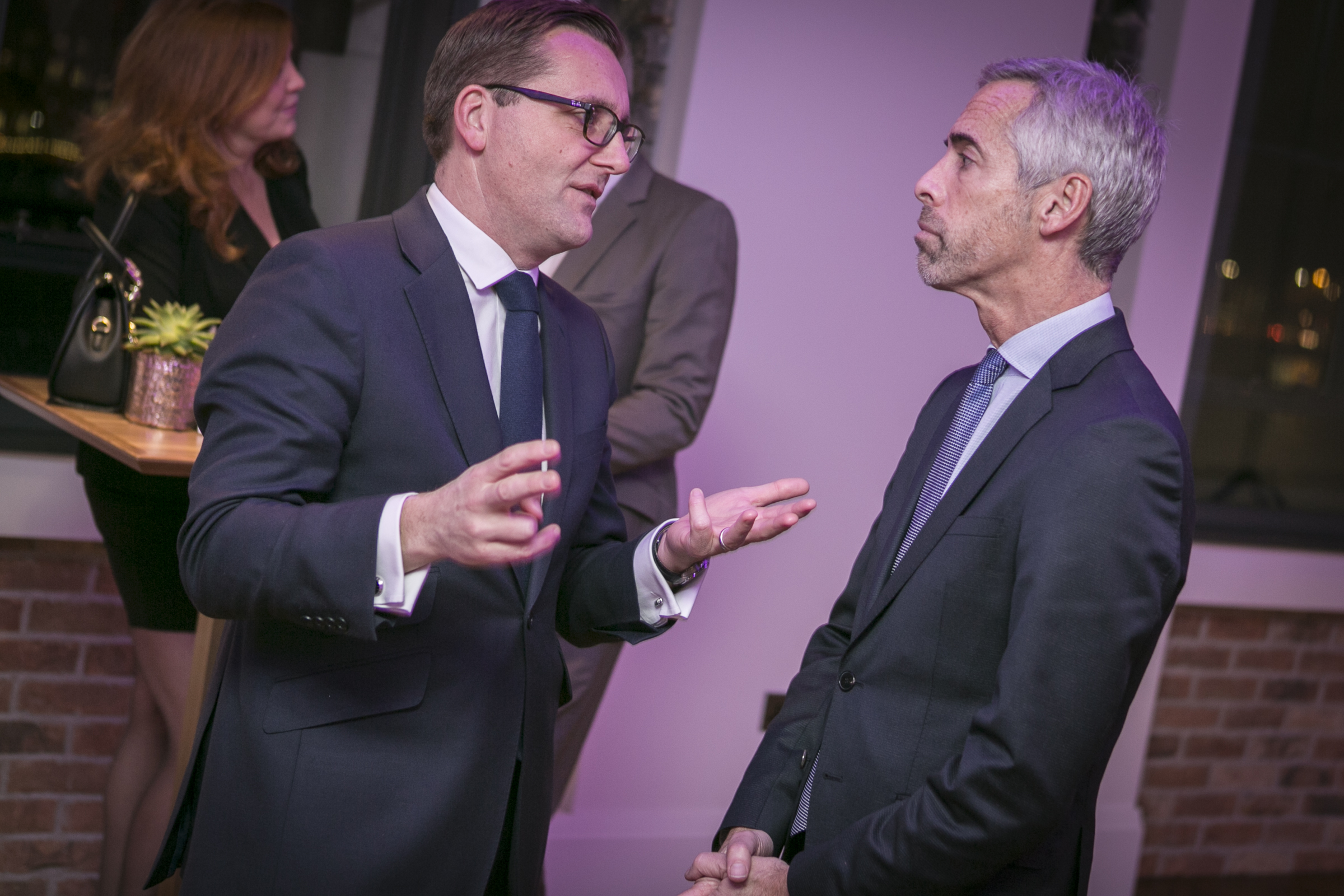 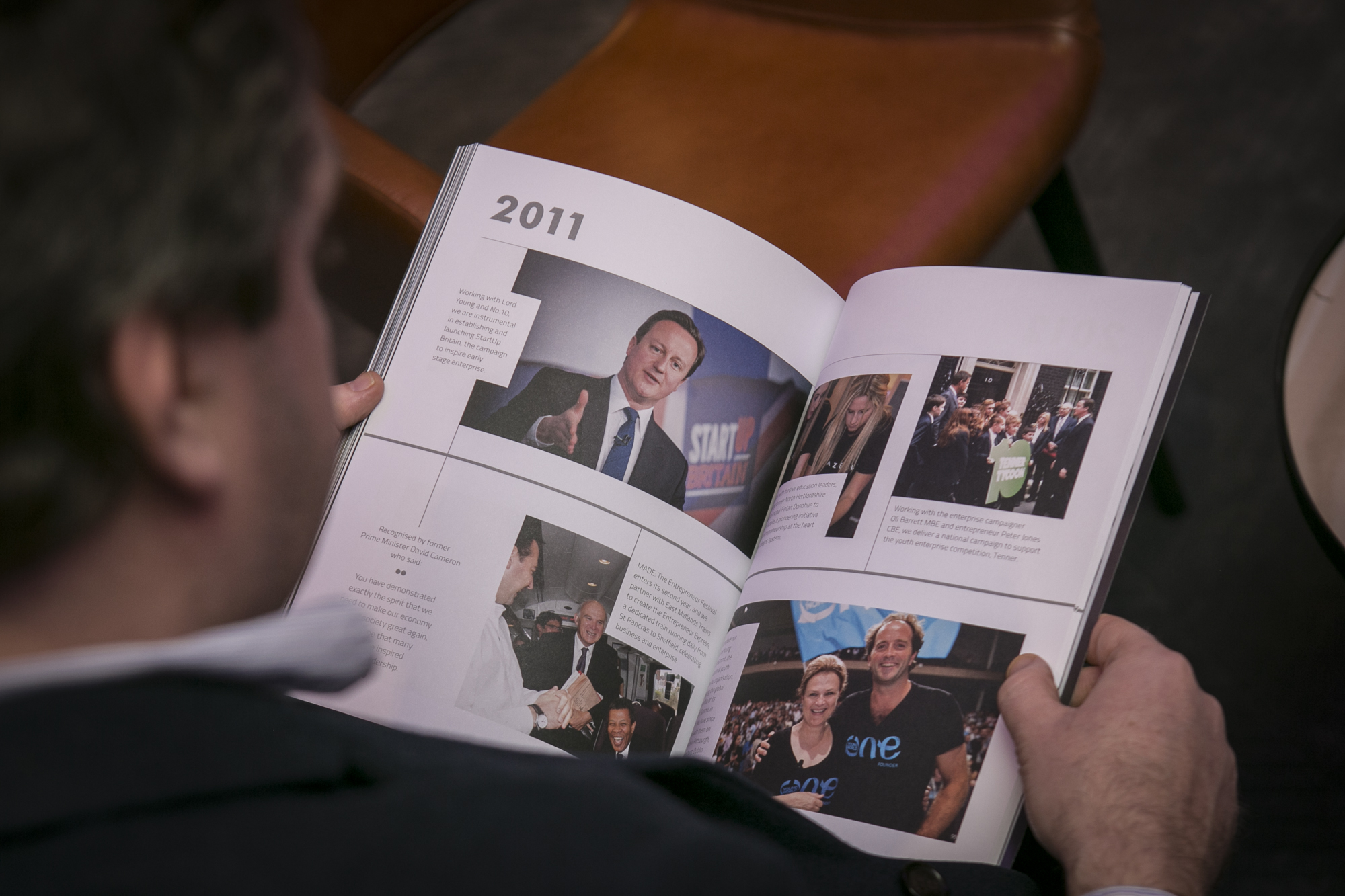 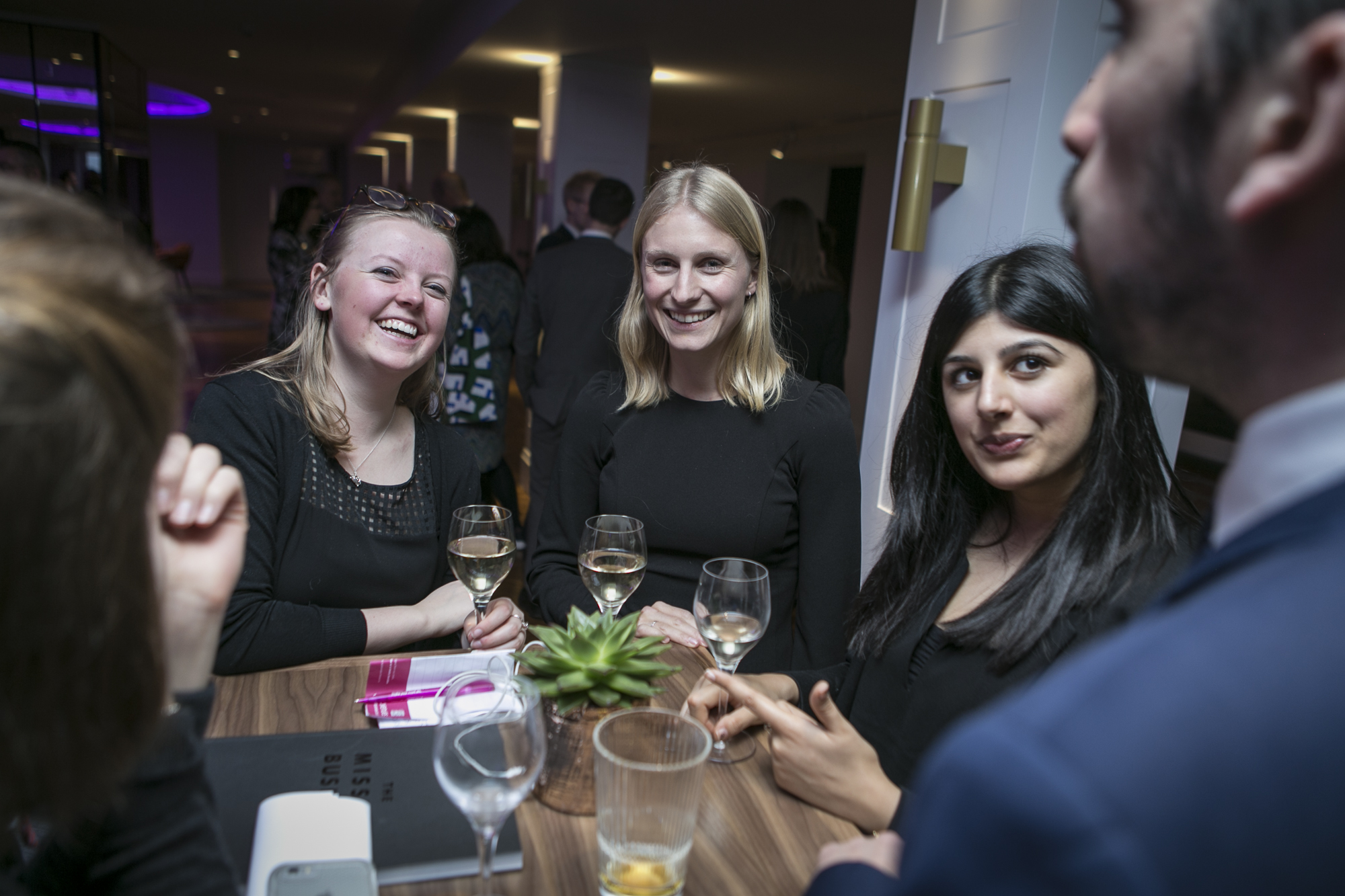 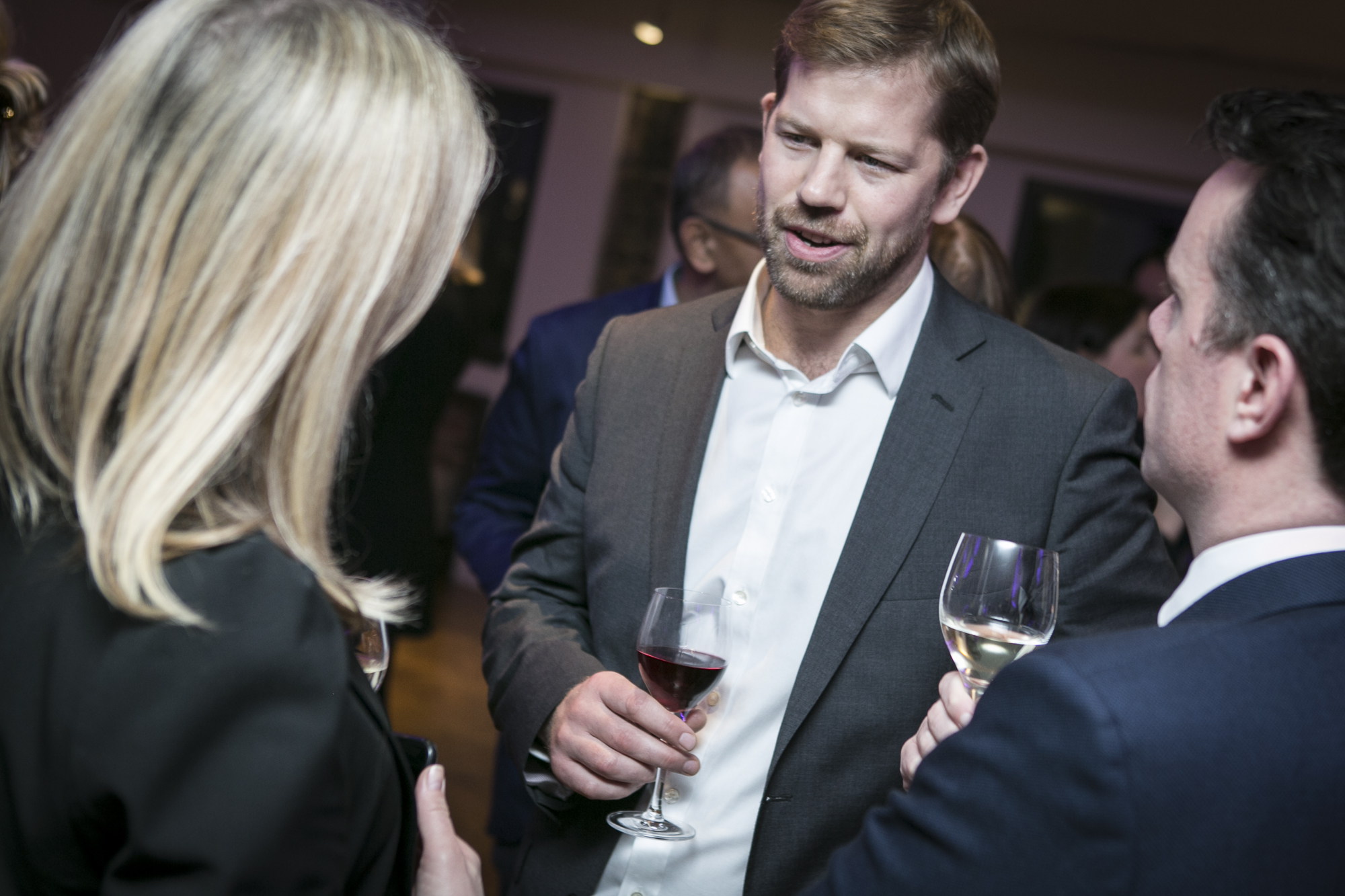 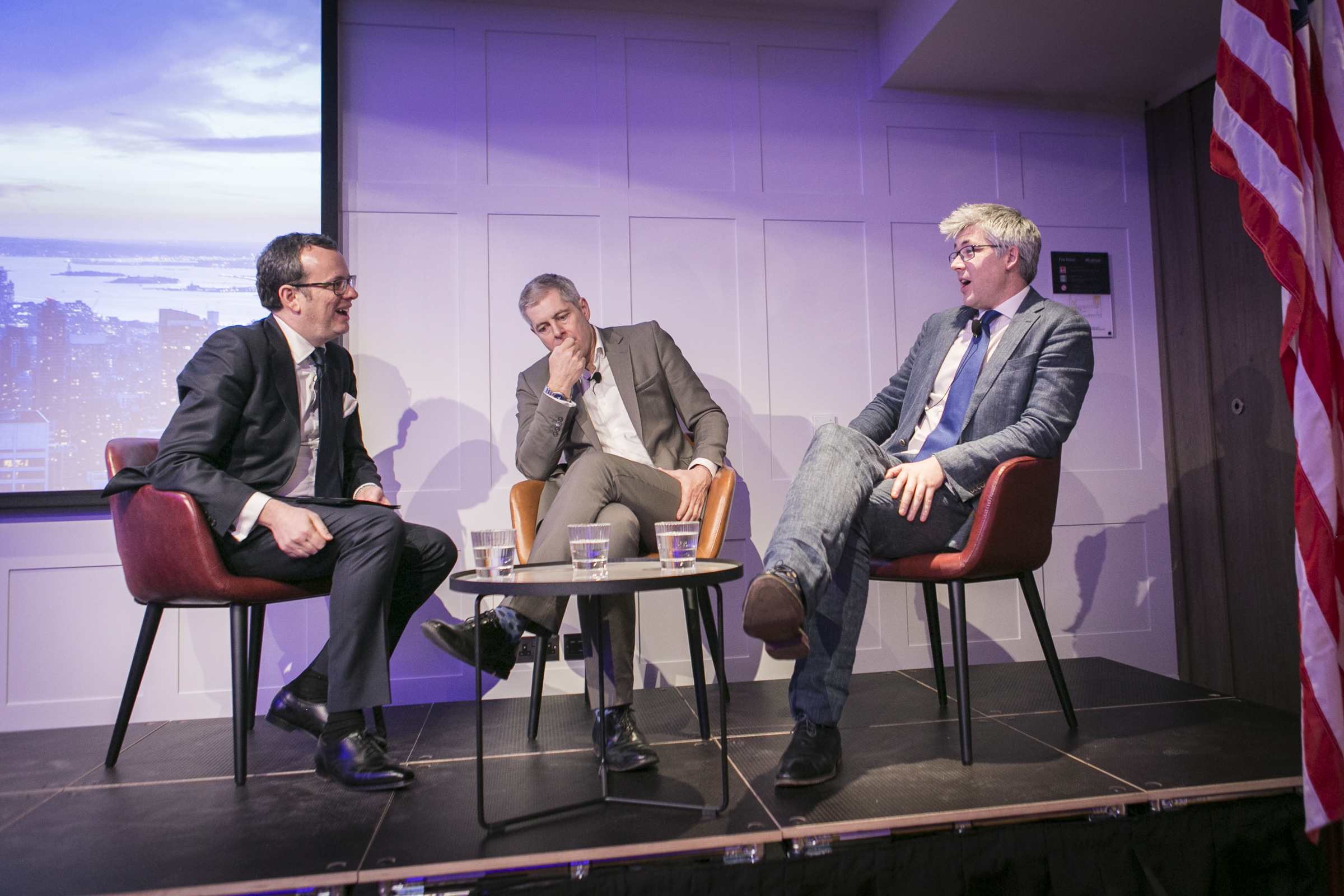 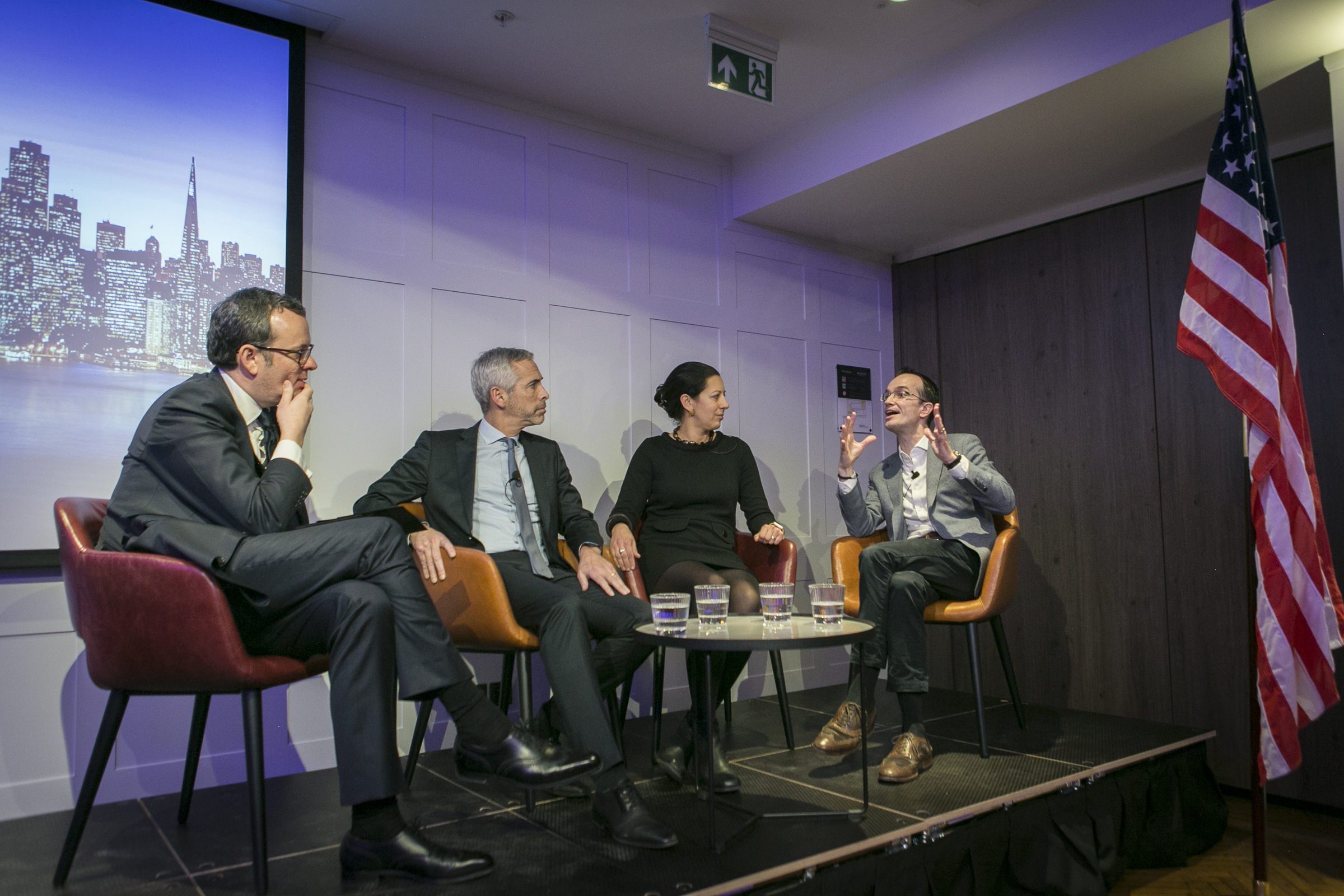 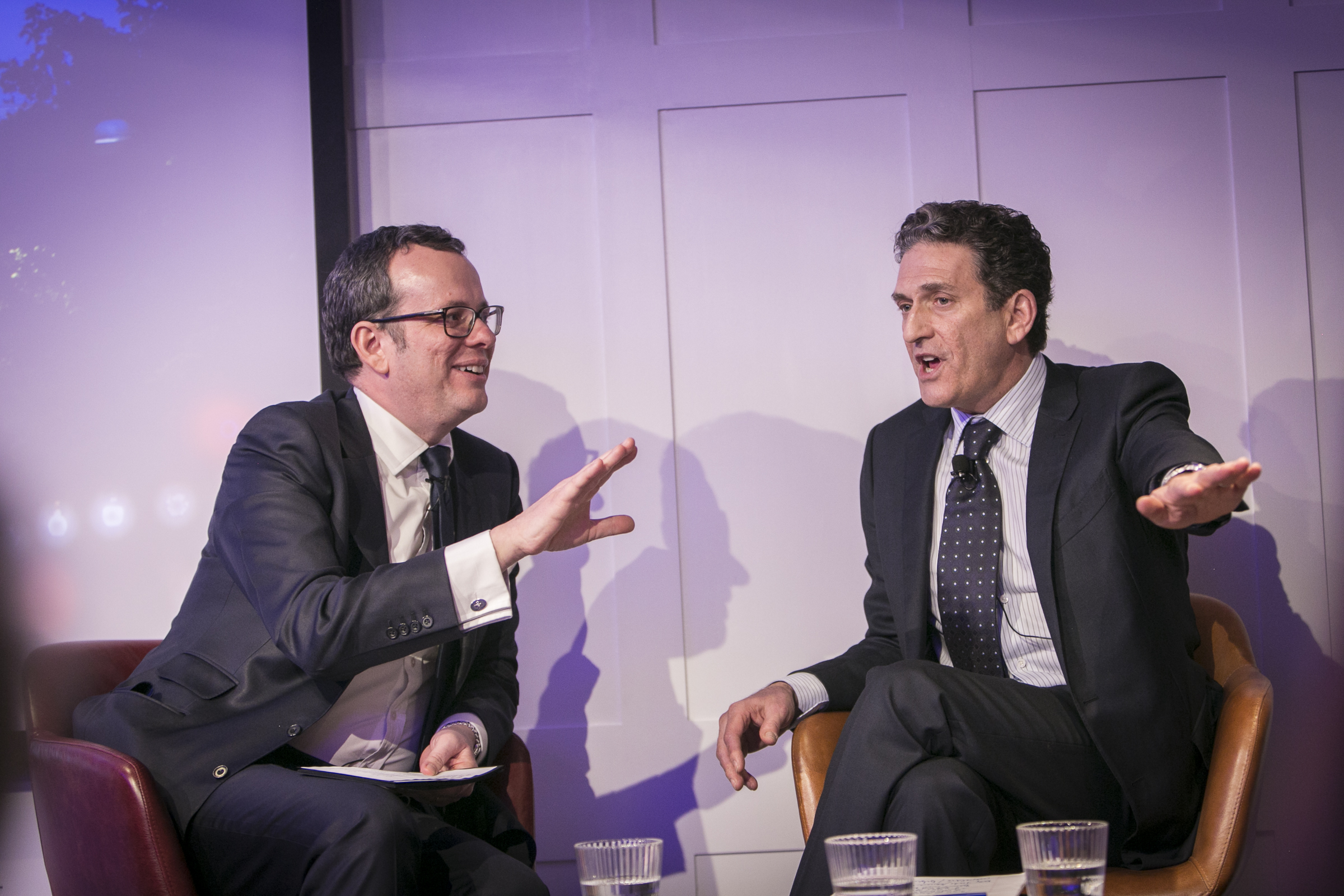 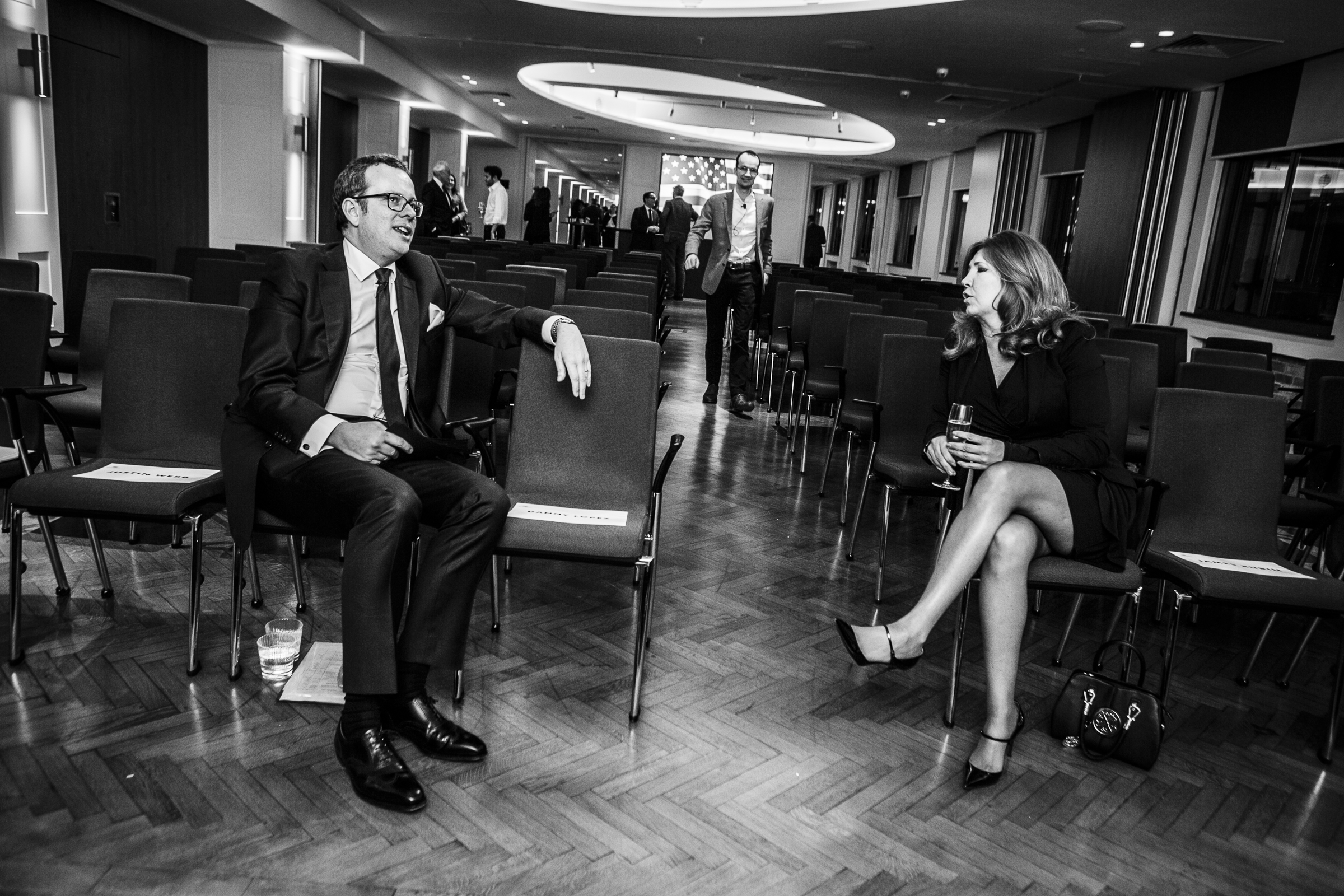 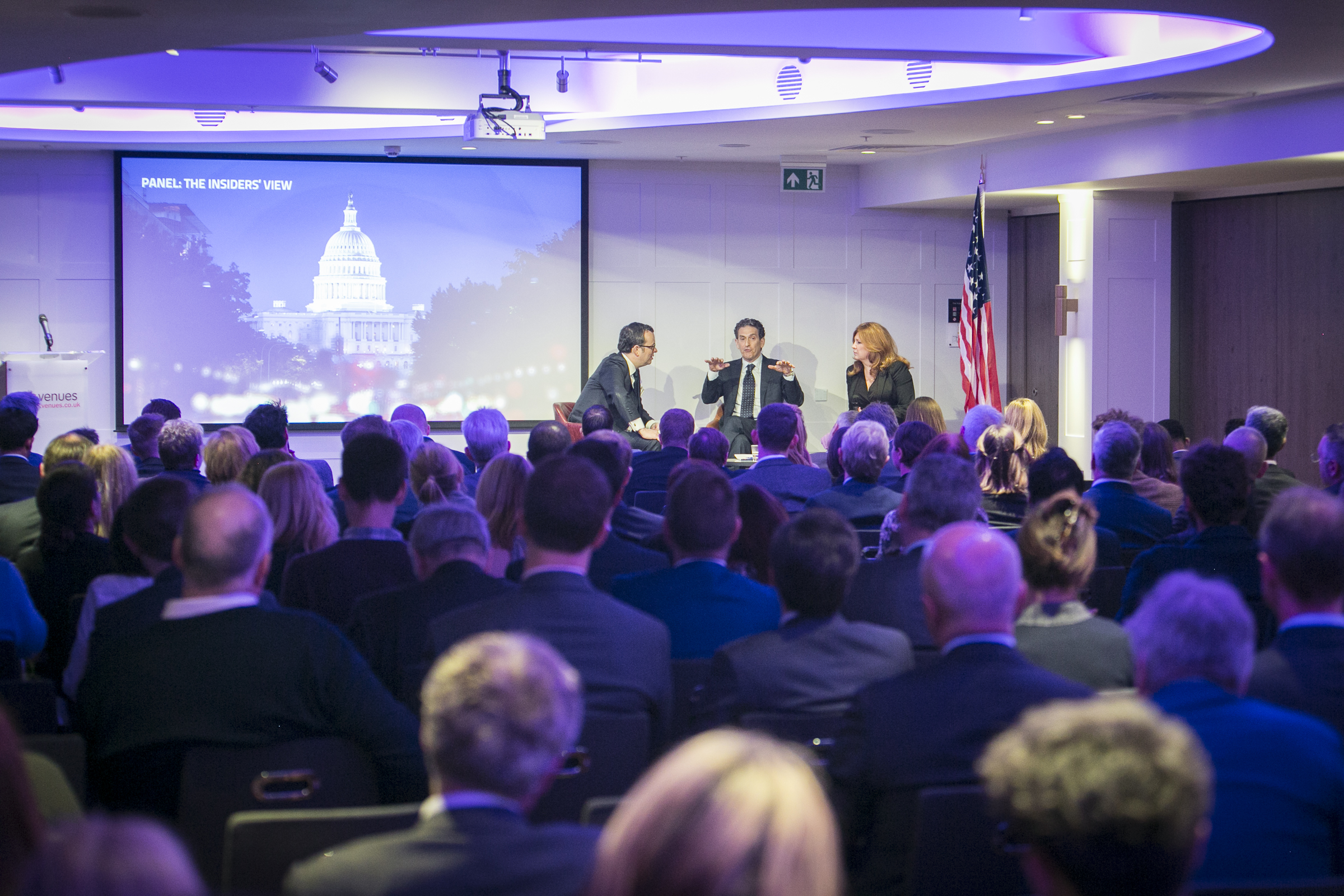 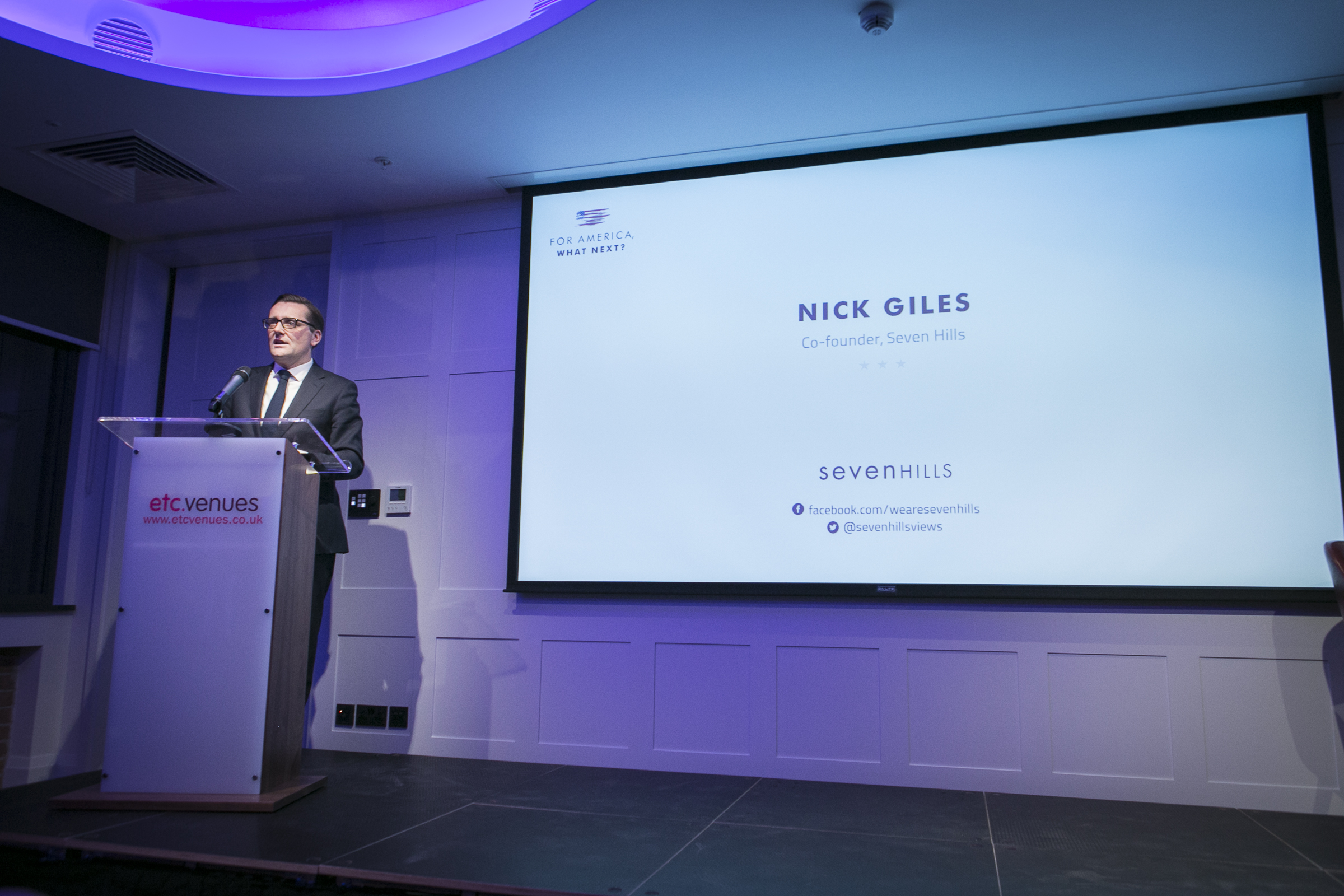