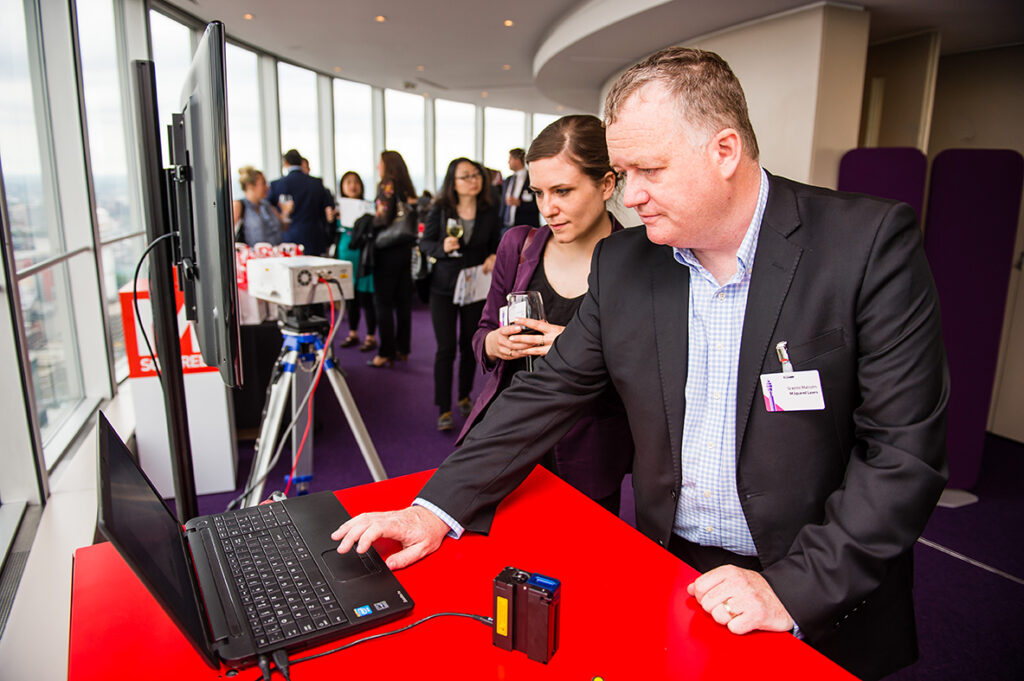 Talking to The Times, Graeme Malcolm, CEO and co-founder of M Squared, explained the extent of his business’s work with the UK Quantum Technology Hubs this week.

Graeme Malcolm spoke with The Times about how the award-winning lasers and photonics company is ‘tapping into academic collaboration and an uncharacteristically coordinated strategy from the British government to investigate the next generation of applications that arise from quantum effects, including computing and sensors’.

He predicts that the next generation of technology, enabled by photonics toolkits manufactured in Britain by companies like M Squared, will have a profound effect on ordinary life and a number of sectors, from defence to finance.

This year, M Squared was awarded the Queen’s Award for Enterprise (Innovation category) for the development of the SolTiS, a fully automated laser toolkit. Speaking with Tech City News, Graeme said, ‘The accolade is a strong endorsement of the technology we are developing and recognition of its disruptive impact across multiple sectors’.

The Manufacturer reported that the SolsTiS was a ‘step-change in laser technology’ and opened up the photonics industry for ‘applications including atom cooling; optical tweezing; holography, high density optical data storage, and metrology’.

M Squared continues to develop their expertise in biophotonics and chemical sensing and will continue to open up new doors for the tech sector and academic research throughout the world.